Accelerometry is based on using inertial measurement units (IMUs) for sensing human motion. 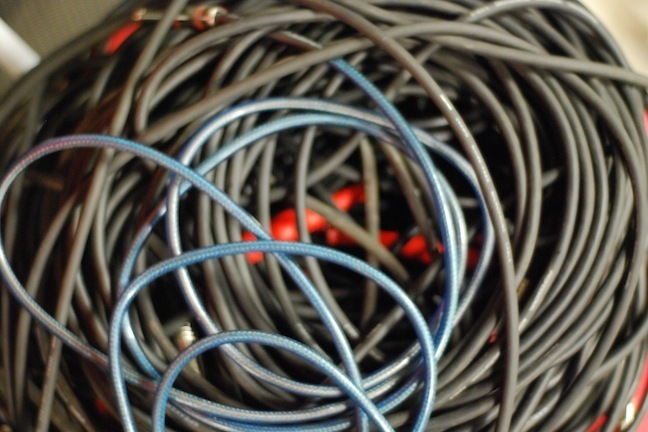 Accelerometry is based on using inertial measurement units (IMUs) for sensing human motion.

Such IMUs are based on what is often referred to as inertial sensors. Such sensors operate on the physical principle of inertia, the resistance of any physical object to any change in its velocity.

IMUs come in many different types, shapes, and forms. Nowadays, many such units contain multiple sensors:

Magnetometers are strictly speaking based on magnetic sensing, not inertial, but are often included in IMUs.

It is possible to buy separate IMU systems, but it is also common that IMUs to be placed inside other devices. For example, many laptops, tablets, and mobile phones contain IMUs. That is because these sensors are useful in many situations.

As we have seen earlier in this course, it is common to think about infrared, camera-based systems as the “gold standard” of motion capture. However, there are several reasons why we may want to use other types of motion capture:

For that reason, we often find it useful to use IMUs alone or in combination with optical motion capture.

Most IMUs are single devices, which means that you can only track one point on the body. However, there are also various types of bodysuits that contain IMUs. These can be used to capture full-body motion outside of the lab.

At the University of Oslo, we have an Xsens suit, consisting of 17 IMUs combined with a kinematic model of the human body. The kinematic model restricts each of the IMUs’ possible position and thus facilitates calculating the position of each sensor based on the acceleration and rotation data provided by the sensors.

The suit makes it possible to record motion anywhere. It can also be used in real-time, and the motion data can be used as an interactive element in music performance. Some years back, we made an interactive dance piece called Dance Jockey, in which the performer controlled the sound and music through his actions.

This is an example of a new interface for musical expression (NIME) made for exploring new ways of music-making. Instead of the dancer following music, he is in control of the music generation.

IMUs are flexible and useful for many tasks. However, one drawback with such systems is the challenge of reliably measuring position. Such sensors are based on measuring acceleration, that is, the rate of change of position. Although it is theoretically possible to calculate the position from acceleration, this is much more difficult in real life.

Some years ago, we did some tests of our IMU-based bodysuit in the lab. We measured a person walking around the lab with the suit and, in parallel, measured the person’s position with an infrared system.

The test person was asked to walk in a square around the corners of the room. When we plotted the data, we could clearly see the drift of the position of the IMU-based bodysuit.

From this plot, we can see that the relative position of the system is good, but the absolute position in space is poor. This may or may not be a problem, dependent on the application.