What type of license should you use on your files? And how can you use other peoples' files? 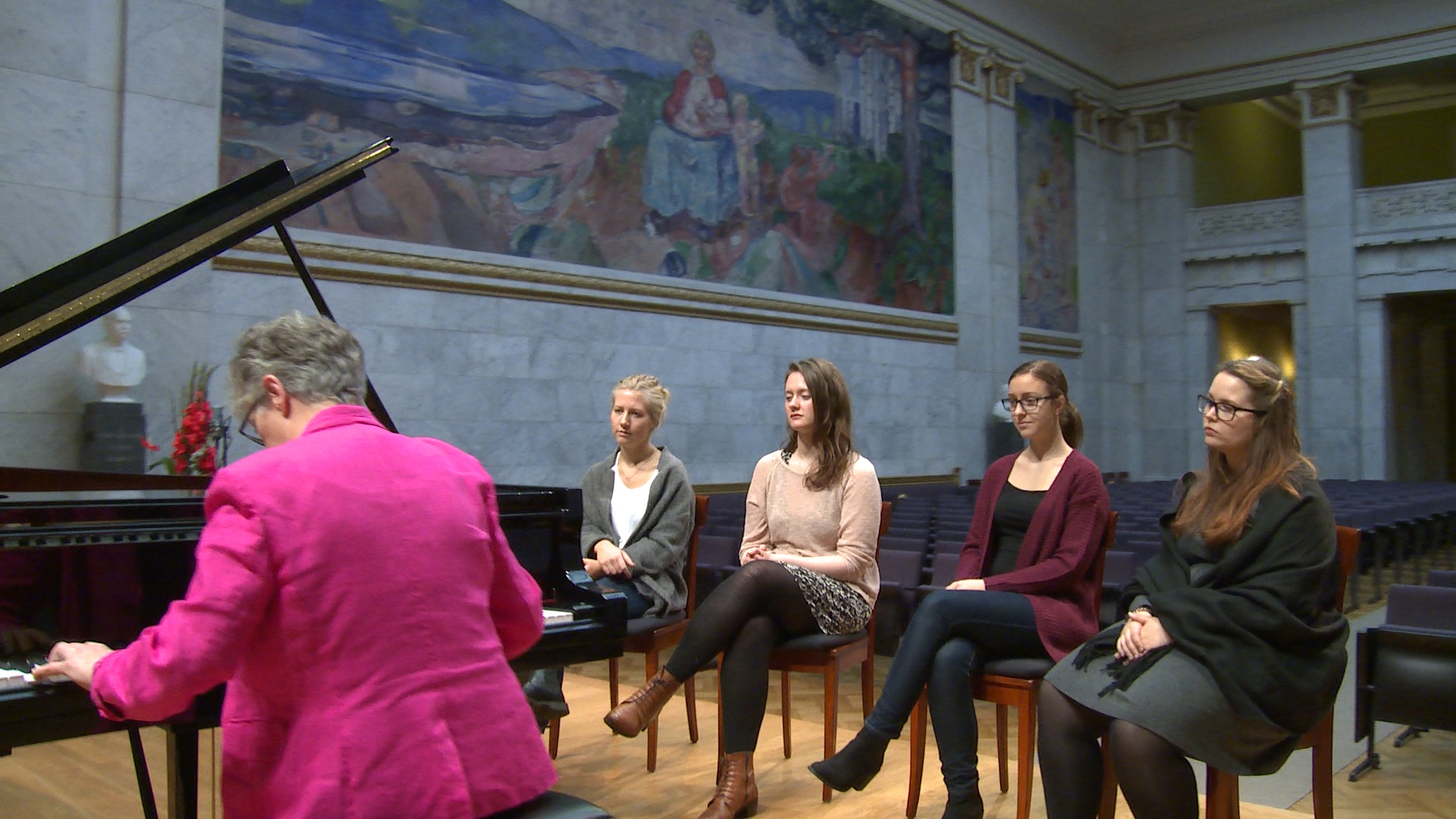 What type of license should you use on your files? And how can you use other peoples’ files?

Licensing is a large and complicated juridical field, and here we will focus on advising about what we believe to be useful.

Fortunately, things are much easier today than they used to be. This is because some organizations have specialized in helping content creators with license issues. The most well known of these is the Creative Commons.

The Creative Commons (CC) licenses were made to simplify the way creative content can be shared.

The CC licenses have three layers:

It is (2) that you will most likely focus on since it is the most readable. But (1) and (3) are critical for making the license legally binding and useful in a larger context. Here is a quick overview video of the CC licenses (if you cannot see the video, try to search for “What is Creative Commons?”):

CC licenses have abbreviations so that they can easily be referred to. The preferred one in most cases is the “Attribution” license, which is abbreviated CC BY. This license allows others to distribute, remix, adapt, and build upon your work, even commercially, as long as they credit you for the original creation. This is the most accommodating of licenses offered. Recommended for maximum dissemination and use of licensed materials. In the below chart, you can see the differences between the CC licenses. 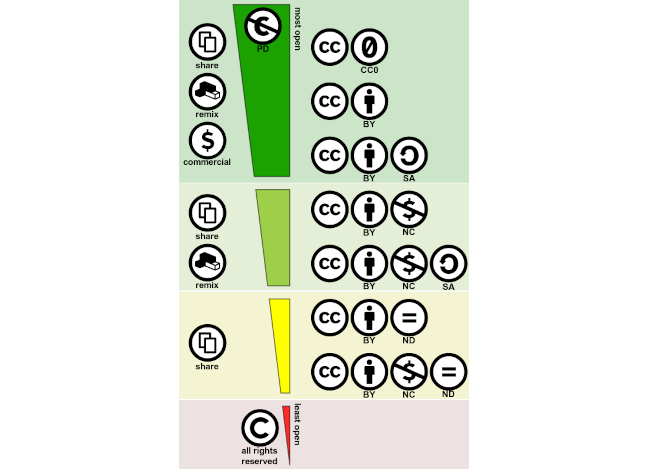 Other licenses are also available but may have unwanted results. For example, it may be tempting to use the non-commercial license (CC BY-NC) to avoid big companies to earn money on your work. However, there is a political wish that publicly funded research should be exploitable for commercial purposes. Second, a non-commercial license may also prevent the use by researchers working in private institutes and universities.

Some researchers may also be tempted to use the no-derivatives license (CC BY-ND). However, this license prevents any editing of the data. For example, If one shares an audio file, it would, in many cases, be relevant to change the volume, the duration, the pitch, or do some resynthesis. None of these is possible with a no-derivative license.

The CC licenses are good for data and media, but they are not the best choice for sharing source code. So if you want to share code alongside your data, you should choose a specific software license.

Here there is also a myriad of options, but we would suggest going for one of the GNU licenses and in particular the open source GPL license.