Some of the studies that investigated the Mozart Effect 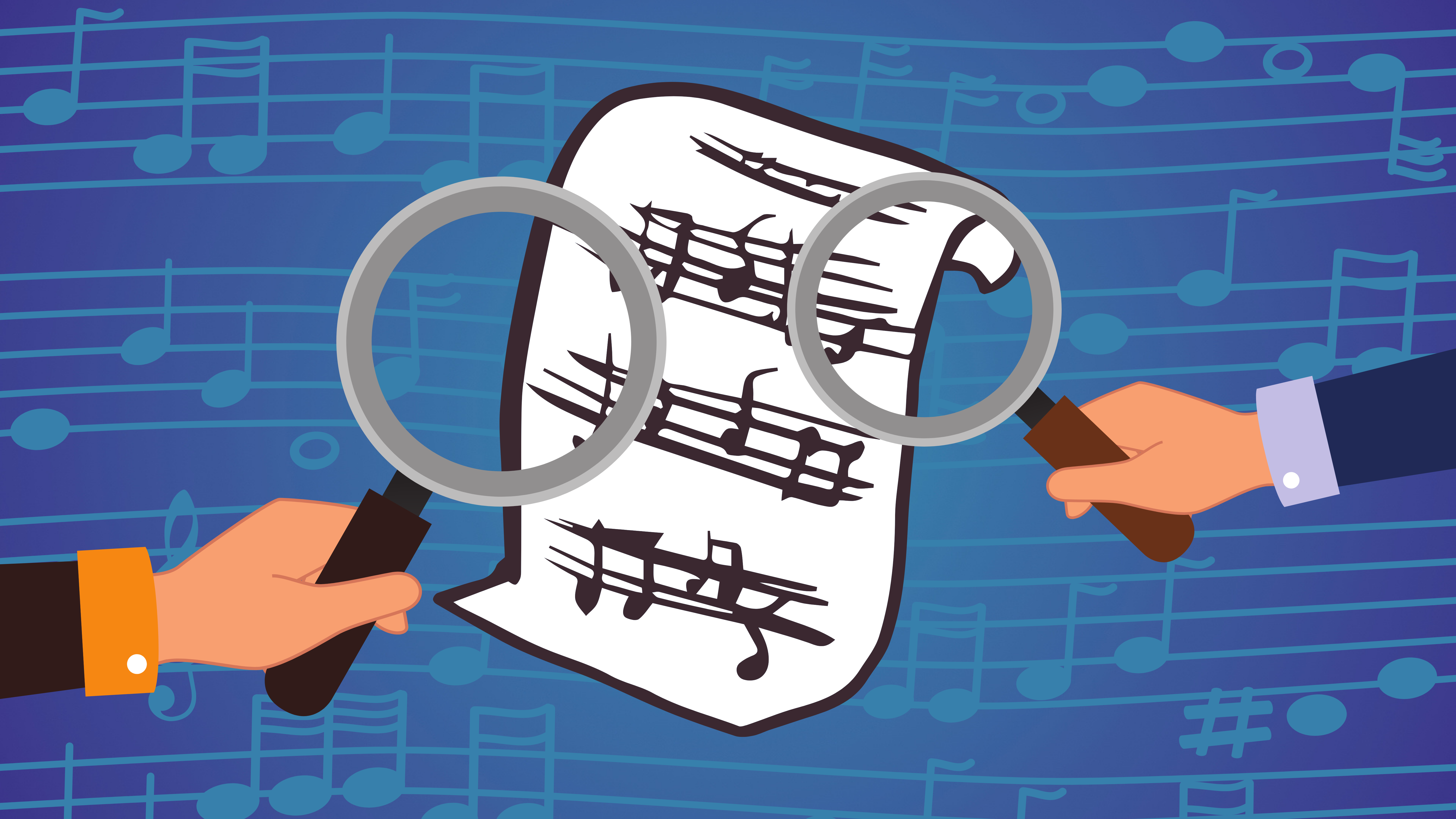 Soon after Rausher and colleagues (1993) published the original experiment on Nature, the scientific community started to work to understand why that exceptional result was observed.

By 1999, it was already clear that the Mozart effect originally observed by Rausher and colleagues was likely a mirage: the replications that were carried out to check that original finding reported either a very small effect (much smaller than the original one) or no effect at all (e.g., see Steele, Bass, & Crook, 1999).

A Type I error?

In 1999, the journal Nature published two studies (including one meta analysis) that could put an end to the story (see Chabris, 1999; Steele et al., 1999). Meta analyses are studies in which scientists compare the results of various experiments investigating the same thing. From this meta analysis, it was clear that the original result observed by Rausher and colleagues was something like a “lucky find”. Note that the original authors were never questioned for fraud: they indeed observed that result.

But it seemed that they could have observed what is commonly described as a Type I error, which occurs when a result observed in a study isn’t actually a reflection of reality, and it’s a typical error in empirical research.

Every research and study is limited in space and time and it’s possible that the results gathered by one study don’t reflect the reality of the world.

For example, the observation that the music of Mozart makes you more intelligent could have no bearing outside the laboratory or research setting.

Studies that affirmed the original

However, as mentioned earlier, around the same time, the results of some studies would support the original finding, observing a Mozart effect (although smaller in size). There arose the question of why this positive effect of music could sometimes be observed.

To answer this, the positive effect of Mozart’s music in particular needed to be investigated—was it just his music or could other types of music be used? The vinyl played by Rausher and colleagues included music by Schubert on its B-side (the fantasia Op. 103, D.940). Nantais and Schellenberg (1999) compared the effect of Mozart with the effect of Schubert. They observed that other types of classic music (not only Mozart’s) could be used to induce the Mozart effect.

Another thing that required investigation was whether the effect was caused by music or could have been due to something else. One of the major problems of the first studies on the Mozart effect was that participants were often asked to either relax or sit in silence for ten minutes (two control conditions that were later compared with the music condition). If you sit in silence for ten minutes, you immediately realize how boring it can be. So in a 1999 study, Nantais and Schellenberg decided to drop the silence condition and instead played an audio book by Stephen King.

Coming to a conclusion

Authors concluded that the music stimulus had to be happy and cheerful, something that could lift your mood. Finally, it’s clear that not everybody likes Mozart. For example, if you were a teenager, you’d rather listen to pop music than good old Mozart.
Schellenberg and Hallam (2006) compared the effect of the music by Mozart with a song from the band Blur, which, at the time, was a number one hit in the UK charts. In this study, the Mozart effect was observed with the music of the Blur and not with the music of Mozart, thereby demonstrating that everybody has his own taste.
In another experiment (Nakata, Hunter, & Tamoto, 2007), two to five year old Japanese children showed a Mozart effect after listening to children’s music and not after listening to the music of the Austrian genius Schellenberg (i.e. these children were young, and the performance they were asked to do was draw).

All in all, the decades of studies that investigated the Mozart effect have allowed us to shed some light on the original finding observed by Rauscher et al. (1993).