Explanation of the results; studies that compare the intelligence of adult musicians and non-musicians 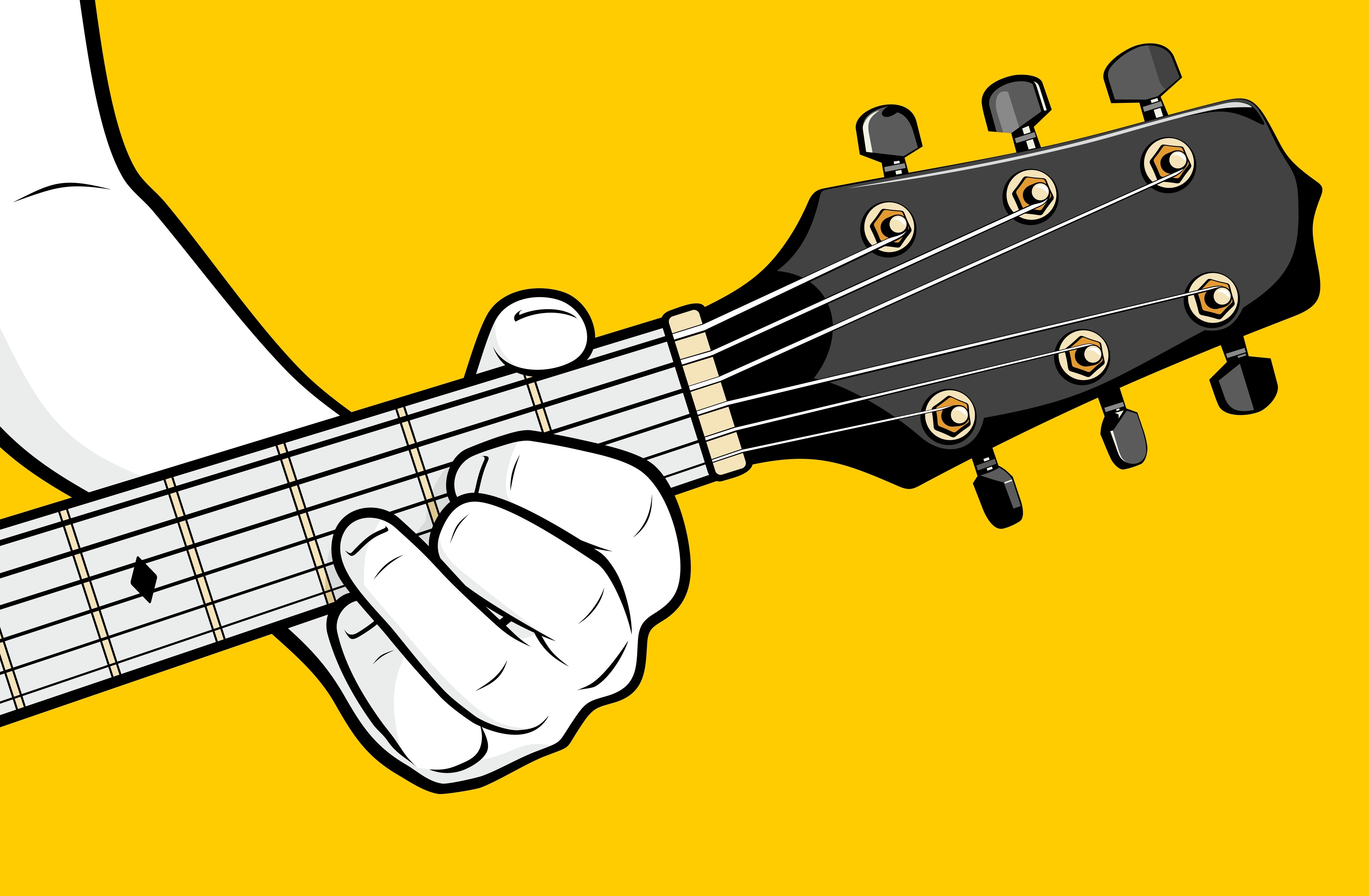 We saw that young musicians tend to be more intelligent than young non-musicians.

Although we can’t conclude that music training boosts intelligence, the results are indeed interesting.

And there is a particular result we didn’t stress so much: the fact that the relationship seems weaker when the age of the participant is older.

View Course
So, are you an adult musician? Do you think you are much more intelligent than your peers? Do you know any adult musicians? Do you think they are more intelligent than their peers?
Susanne Brandler and Thomas Rammsayer asked exactly these questions and investigated whether adult musicians would perform better in an intelligence test than adult non-musicians. Musicians and non-musicians were adults with an age ranging from 25 to 30 years of age. Interestingly, musicians had all received musical training as instrumentalists for at least 14 years. Both groups were asked to complete the Cattell’s Culture Free Intelligence Test. The results revealed no difference in intelligence between musicians and non-musicians, but a few differences between musicians and non-musicians could be observed only in a limited number of subscales of the test: verbal memory was significantly better in musicians than in non-musicians; in contrast, non-musicians were superior with regard to performance on reasoning tasks.
In a more recent study, Criscuolo and colleagues (Criscuolo et al. 2019) conducted a similar investigation. The authors recruited a group of participants that was divided among non-musicians, amateur musicians, and musicians as a function of the number of years of music training received by the participant. Participants had an average age of 28-29 years and musicians had an average of 21 years of music practice. Participants were asked to complete several tests, one of which was the WAIS-II intelligence test. Musicians had a higher IQ than amateur musicians, who, in turn, had a higher IQ than non-musicians. However, only the higher IQ of musicians was substantially larger than that of non-musicians.

In brief, it may be possible that music training boosts intelligence but the results gathered on the effects of music training across various age groups seem mixed at best.