Example of an Experimental Study: Read an article (Guided reading) 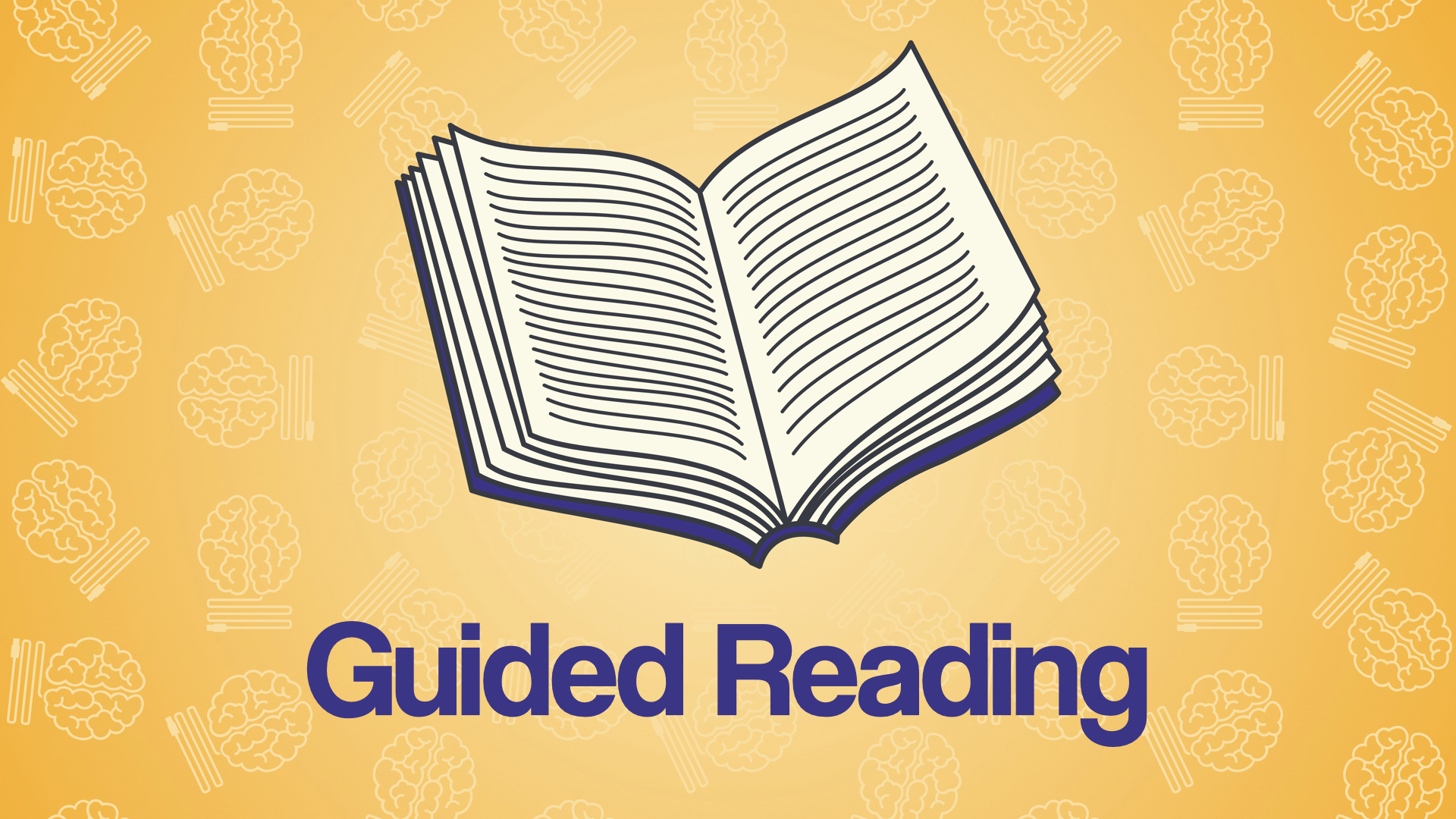 We discussed the difference between correlational studies and true experiments.

Let’s take this opportunity to look deeply into one example of a true experiment, one that was carried out by Glenn Schellenberg and published in 2004 by the journal Psychological Science. You can access the article here (note that the article is behind a paywall, check whether you can download it).

As we saw earlier, for a long time, Schellenberg has been interested in understanding whether music training may boost your intelligence. However, the classic correlational approach (i.e., comparing musicians and nonmusicians) was insufficient to provide a sound answer to the question. In this study, Schellenber had the chance to carry out a true experiment.

The study was conducted in Canada. We previously mentioned that participants of true experiments have to be selected randomly for the study. So Schellenberg recruited the participants through an advertisement in a local newspaper that offered free, weekly arts lessons for 6-year-olds. Families were asked whether they wanted to participate regardless of the experimental condition to which their child was assigned. Children could be assigned in one of the four conditions: two groups received music lessons, either standard keyboard lessons or voice lessons for one year. Two control groups received either drama lessons or no lessons. The lessons were held once a week, and would start in September, continuing for 36 weeks after.

In the end, the study recruited 144 children that were assigned randomly to one of four groups. Note that here, we have one experimental condition divided in two ways (piano and voice) and the classic passive control condition (i.e., a group of children, who for the duration of the training were not involved in any training). This control group is necessary to understand the possible improvement in the experimental group. Children taking part in the experimental group may improve because of a sort of placebo effect.

The control group serves to understand whether the improvement is substantial or not.

However, because the author wanted to be sure that the possible improvement in intelligence was due to the music training and not to a simple activity protracted for over one year, he decided to include a so-called active control condition: the acting control condition.

Like in classic longitudinal studies, children were tested twice: at the beginning and at the end of the study (when the treatment was completed) so that the author could understand the increment in performance after the intervention of the treatment. As can be seen from Table 1 in the study, although the lessons were free, a few children dropped out of the study during its 36-week duration. If we take a look at Figure 1, we can see the main outcome of the study. On the abscissa, there are the various conditions of the experiment and on the ordinate, you have the difference between the IQ score at the end of the 36 weeks and at the beginning of the study.

All groups showed an improvement, and this could be expected, even in the control condition.

Noticeably, the drama group (i.e. the active control condition) did not improve as much as the music condition, demonstrating that the improvement in the IQ score was due to the music training and not to the fact that participants were involved in some kind of activity.

I just have a couple of comments on the present study. As we discussed earlier, this experimental study required an enormous amount of effort: the study lasted a long time, it required a solid economic budget to pay for the music lessons as well as for the control activity. The improvement in the music lesson was indeed observed, but after 36 weeks of music lessons, the IQ of the children in the music conditions improved by only 2 points in comparison to the children in the control groups. Noticeably, although the training was free, some participants dropped the training.