The immediate effect of the Mozart effect

How did the general public respond to the Mozart effect? 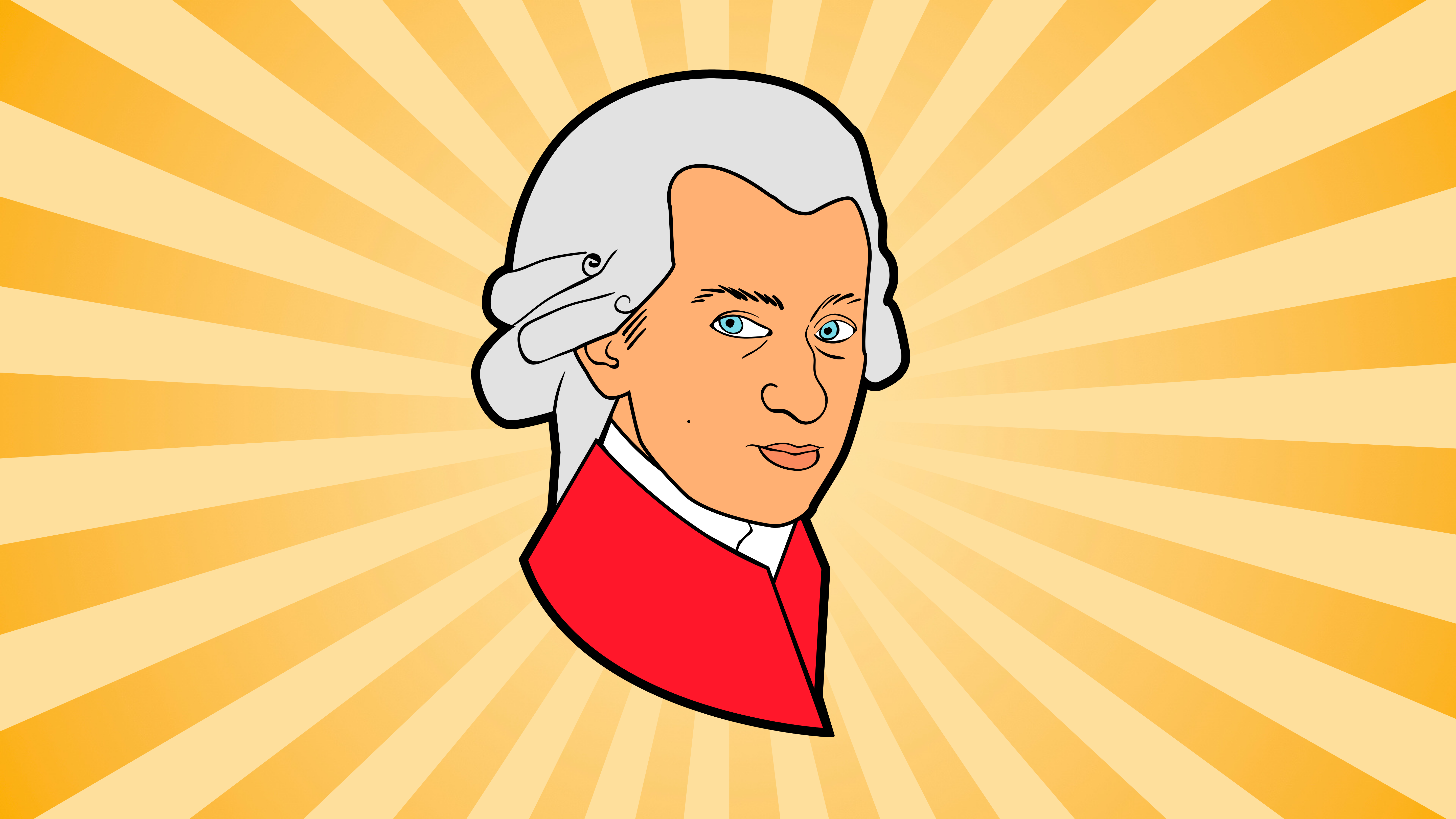 Let’s put everything on the table like in a crime scene.

We have Nature, one of the most prestigious scientific journals in the world, that suggests that by listening to only ten minutes of Mozart, people can increase their score in a subset of an intelligence test.

What the original study reported

It didn’t matter that the original paper also reported cautionary notes about the result: that the effect was short in time (since it lasted 10-15 minutes) and that authors themselves acknowledged that it needed to be tested in other conditions, for example with other types of music.

That result was sufficient to originate one of the contemporary myths of psychology: the Mozart effect.

Let’s face it: we’re lazy. If we can cut corners, take a shortcut, find a quicker, speedier solution, we’ll do it. So if scientists, through one of the most authoritative scientific journals in the world, tell you that you need only ten minutes of Mozart to boost your intelligence, you will definitely give it a go! In the end, there is no effort required, you just need to sit down and listen.

Reactions to the study

The reactions to the study were immediate but different between the expert community and the lay community.

In the expert community, scientists started to ask themselves whether this result could be too good to be true and investigated the reasons why the original results were observed. They used a set of studies that replicated the original one both with or without several variations.

On the other hand, the reaction of the general public was different. In 1998, the state of Georgia passed a bill to distribute free classical music CDs to new mothers. In an interview, the governor said: “As you know, the brain has two lobes. The studies show that music engages both hemispheres of the brain—its creativity and emotion engage the right lobe, while rhythm and pitch engage the left. So people who receive musical exposure at a young age develop a bundle of nerves that connects those two halves.”
Even the New York Times reported the news. A number of books dedicated to the power of music in stimulating the brain functions of children and babies propped up on shelves and became popular. And more things followed: audio cds with music tracks that were supposed to boost brain power and even headphones for the bellies of pregnant women so that their babies could listen to music while still in the womb.

Many pedagogists and other authors continue to suggest the use of the music by Mozart to boost the power of the learning brain. Although nowadays, the popularity of the Mozart effect seems to have attenuated compared to the past, the idea that the music of Mozart may be beneficial to your mental capacities is still present (just have a look at Youtube and when you search for “music for the brain”).

One of the mysterious facts about the allure of the Mozart effect is this large appeal for applications with babies and children. Although the original study investigated college students, the large popularity of the effect was applied to much younger individuals.
A quote from the Milwaukee Journal Sentinel can give an angle to this misinterpretation (Milwaukee Journal Sentinel,July 8, 2001): “There have been numerous studies on the ‘Mozart effect’ and how it helps elementary students, high school students and even infants increase mental performance”.

Contrary to this quote, up to 2001, there has been no scientific study of the Mozart effect on elementary students, nor on high school students and not even on infants.