A glossary to help you with some Music Psychology specific terms used in this course that you may be unfamiliar with. 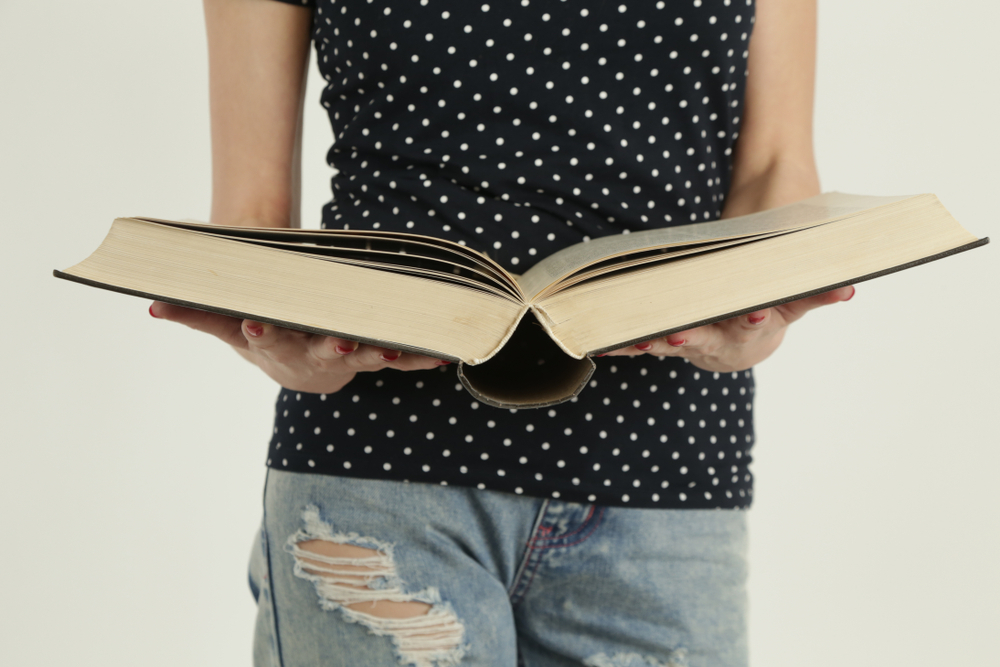 We have created a glossary to help you with some Music Psychology specific terms used in this course that you may be unfamiliar with. You will also find a downloadable PDF version of this glossary in the downloads section at the end (under the next and back arrows)

Clinical psychologists: take psychological findings and use them to treat people with mental illnesses.

Cognitive: the word ‘cognitive’ in psychology means related to thinking and mental processes. Basically, how we analyse, interpret, and store information (some of which is deliberate and conscious, and some of which is less conscious and more instinctive).

Cognitive responses: This means that something in your mind has changed as a result of being exposed to something around you – your mind has processed the information and perceived something, or made a decision, for example.

Frisson: The ‘chills’ response – a physiological response to music resulting in a shiver down the spine, goosebumps, and/or your hairs standing on end.

Hook: a hook is a musical idea, often a short riff, passage, or phrase, that is used in popular music to make a song appealing and to “catch the ear of the listener”.

Music Psychology: the scientific study of the mind and behaviour as it relates to music.

Music Therapy: a fascinating field, where people use music in therapeutic ways, such as to help emotional development or to help people communicate.

Nervous system: is a system in the body which sends signals around the body. It lets people and animals respond to what is around them. The central nervous system is the brain, the spinal cord, and nerves. It is present in most animals.

Neuron: is an electrically excitable cell that receives, processes, and transmits information through electrical and chemical signals. These signals between neurons occur via specialized connections called synapses.

Neuroscience: the study of a cell in your body called the ‘neuron’, and your brain is made up of billions of them.

Perception: is the process of your brain analysing those neural signals coming from the ear, which turns them from a bunch of electricity into something that you experience as sounds (including musical sounds).

Psychiatrist: is a medical doctor who has specialised in treating mental illness.

Psychology: the scientific study of the mind and behaviour.

Physiological responses: this means that your body has physically changed after something happened. Examples might include your heart beating faster, your palms getting sweaty, your breathing getting shallower, your hands shaking, your whole body jumping in the air.

Sensation: is the process of converting a physical signal (for example, a vibration of the air) into a neural signal (neurons sending electrochemical impulses to each other).