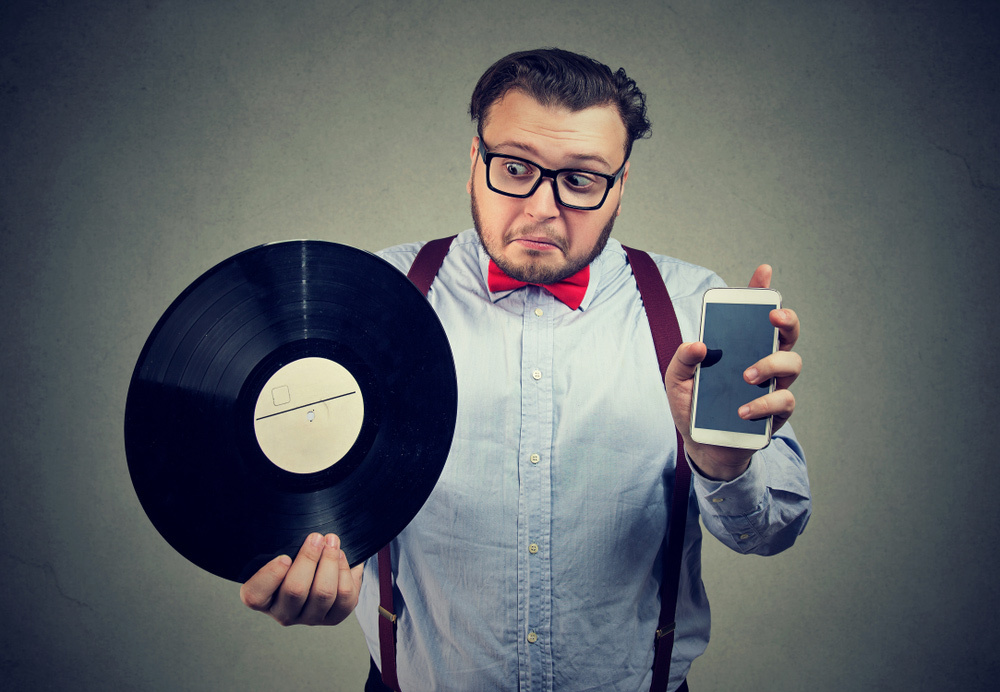 In the previous step we talked about the distinction between sensation (what the ear does to convert air vibrations into neural signals) and perception (what the brain does with those neural signals to make them make sense), but we mostly focused on sensation. This step of the course will focus on perception and how the brain makes sense of the sounds that come in through the ears.

Recognising the relationships between new sounds and old sounds

The perception of music is often about recognising the relationships between new sounds and old sounds. At a very basic level, music is time-based. In a way time is the x-axis of music and, without time, everything in music would be smooshed together at once and wouldn’t sound very good.

So when you listen to ‘Bohemian Rhapsody’ you are comparing the note you’re hearing at any one moment with the note you have just heard. But musical comparisons can also be more long-term. You can recognise a recording you’ve heard years ago, or recognise the song even if you don’t know the recording.

One important thing your mind does to perceive music is not just recognition of particular songs, but specific patterns of notes being related to other notes in certain ways. Your mind can hear an aspect of music – say, a Bb major chord followed by a G minor chord – and very quickly analyse it to find out:

So when you hear that Bb major chord in the first verse of ‘Bohemian Rhapsody’, as Freddie Mercury sings ‘mama’, followed by the G minor chord as he sings ‘killed a man’, your mind has analysed it. Whether or not you’ve heard the song before, your brain now has a set of expectations about what is likely to happen next.

This knowledge is why you can hear a film score while watching a movie and know something about what you’re meant to be feeling about events in the movie.

Part of the reason why the Darth Vader theme (below) sounds ominous is because part of our brains are comparing it to other music we’ve heard previously and various bits of the music are like other things you’ve heard that denote feelings and situations like fear, anxiety and power.

If you grew up hearing a very different style of music to the average Westerner, you are likely to have a whole different set of expectations about music to Westerners, because it’s all about what you’ve heard over your life.

If you are generally more used to Western music, have a listen to a Bollywood musical tune like ‘Hum Jab Simat Ke’ (below) from the popular 1965 film Waqt. Without looking at the video the music accompanies, can you get a sense of the emotions and situations the song is meant to represent? If you listen to the music a second time, watching the video this time, does it change what you think the song is about? And if you are more familiar with Bollywood music, what do you think the song is about?

We like to think that music is the universal language, but unfortunately, it’s not quite true.

We might be able to get the general gist of what music from another culture means, but without experience of the statistics of that music, in terms of what notes typically come after what other notes, we are unlikely to intuitively understand the subtleties of what emotions the composers and singers of the song are trying to portray.

What all of this means, in sum, is that a major ingredient of the way we react to music is our musical expectations, based on a lifetime of listening.

Have a think about your previous familiarity with the kinds of music represented by the three videos we posted in this step above (the Muppets, the Star Wars theme, and ‘Hum Jab Simat Ke’). How often have you heard music like that previously? How might that familiarity with the music affect your reactions to that music? Using the comments link below discuss your ideas with other learners.