We look at some research to find our why music make us feel goosebumps, or chills? 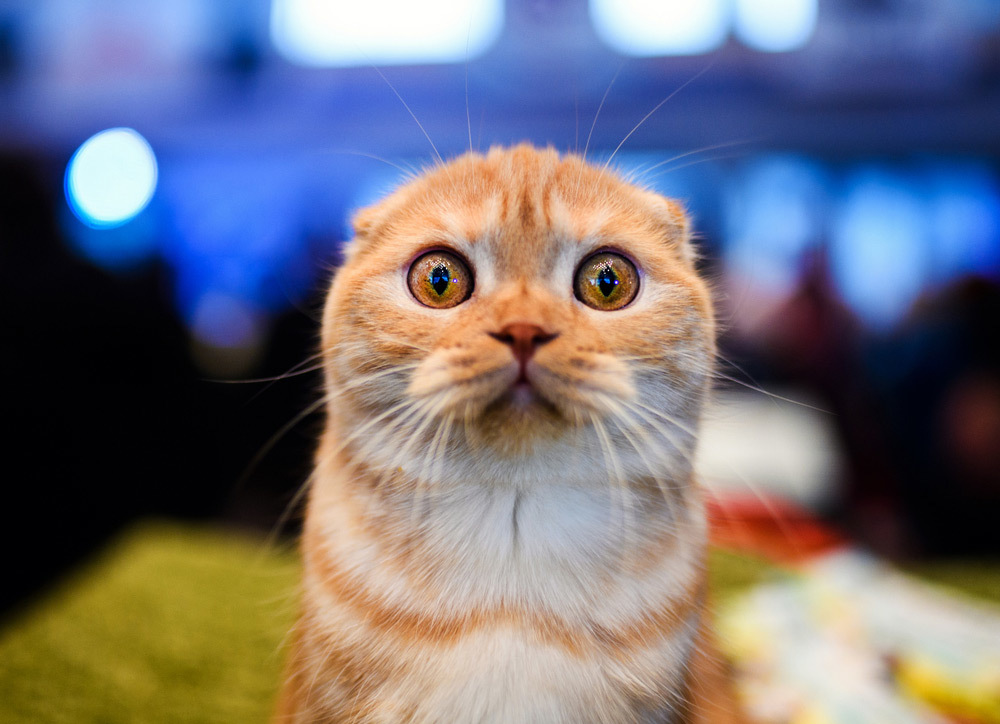 The music psychologist Jaak Panksepp did a fascinating series of experiments where he was interested in measuring the musical experience of ‘chills’: that bodily sensation where the hairs on your neck might stand up, and you might feel goosebumps.

Initially Panksepp asked students to bring in music they listened to that they thought might cause ‘chills’. However, in the course of his research he found that a particular song , ‘The Post War Dream’ by Pink Floyd’, would often cause ‘chills’ even in listeners who didn’t know the song. So he did further research focusing more on that song, rather than the songs students brought in.

Have a listen to ‘The Post War Dream’ in the video below. Try to listen to it in an otherwise quiet room, that’s not too warm, and give it your full attention.

Why the ‘chill’ response?

b) a violation of expectation (a surprise, in other words).

If you listen to ‘The Post War Dream’ again, you can see why it might be a violation of expectation. You’ve been listening to the song for almost three minutes, and it’s been quite soft. Then, suddenly, the full rock’n’roll band instrumentation kicks in, and it’s both loud and surprising.

For David Huron, this unexpected loudness triggers an instantaneous, physiological ‘flight, fight, or freeze’ response. The hairs also stand up at the back of your neck when you’re faced with danger and have to make a split-second decision.

However, remember the Capilano Suspension Bridge from last week, which showed that emotions are made up of a combination of physiological and cognitive aspects? After experiencing this physiological ‘flight, fight or freeze’ response, you then (unconsciously) cognitively appraise that response. You might think, It’s not really dangerous, it’s just the music moving me emotionally.

Use the comments link to let us know how you reacted to the bit where the drums and louder guitars kicked in. Did you feel ‘chills’? Why do you think you had that particular experience of chills, or not? (Apparently we’re more likely to get chills in a cooler room rather than a warmer one, for example.)