Skip main navigation
Home / Science, Engineering & Maths / Mysteries Of The Universe / What is the ‘Universe’?

What is the ‘Universe’?

This article explains what the term, 'the Universe' really means, what it includes, and how to study it effectively. 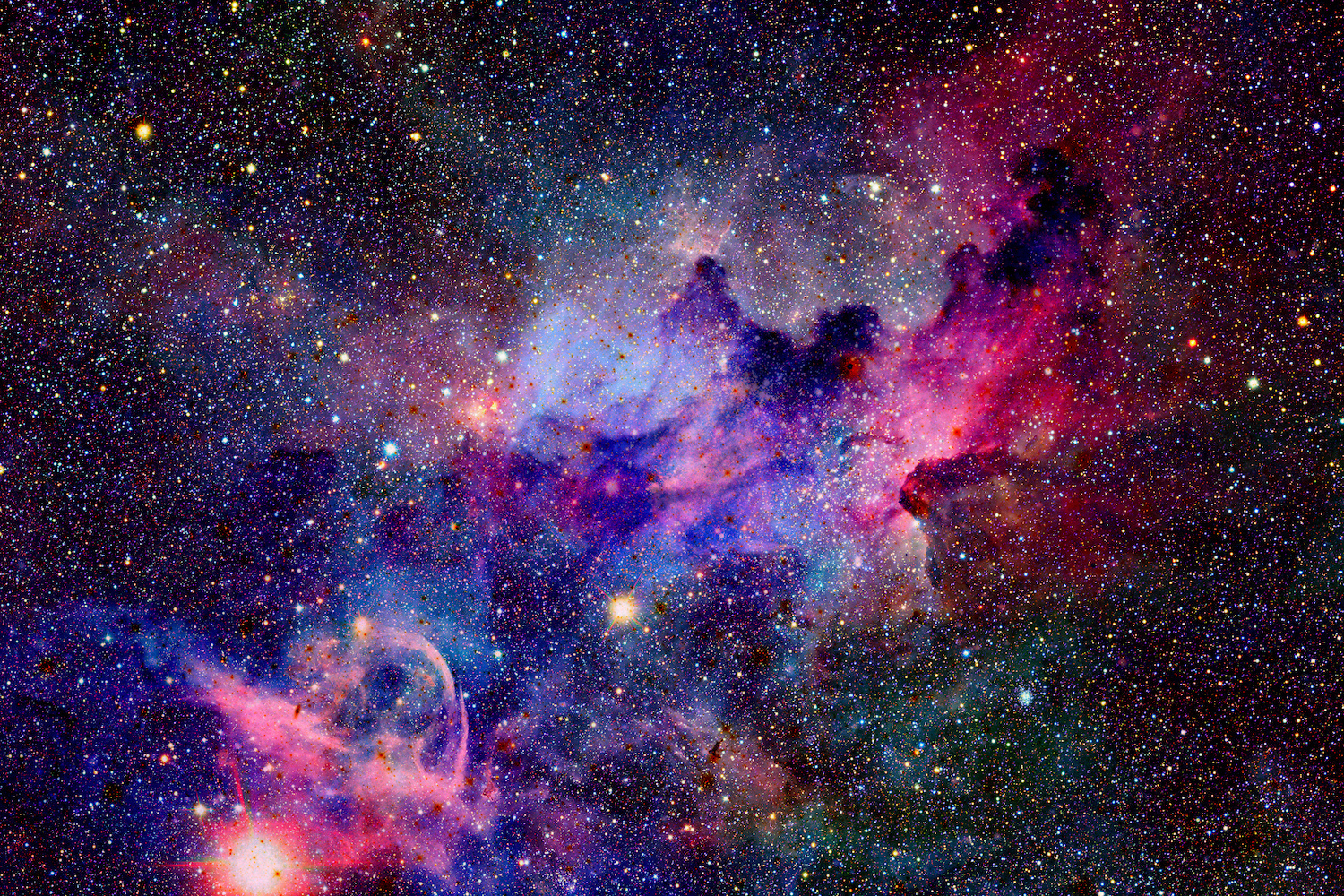 What does ‘the Universe’ mean?

If you take note of how we type “Universe”, it starts with a capital letter “U”. Every time we say “Universe”, we are referring to our “own universe”, which is the Universe where we belong to.

The term “universe” on the other hand is a generic term to express other types of universes, like for instance a “video game universe”.

What does the Universe include?

The Universe includes everything: all the stars, planets, galaxies, matter, space and time. Astronomers believe that the Universe began around 14 billion years ago in an explosive event called “the Big Bang”. This event caused hot gas to fill the Universe.

A series of phenomena happened, causing the hot gas to cool and eventually form stars and planets about 400 million years after the Big Bang. It is estimated that the Sun and our Solar System was formed 4.6 billion years ago. When Earth was first formed, its oceans began to nurture life.

A lot of people would think that studying the Universe sounds philosophical in the sense that it entails questions like “What are we?”, “What do we know?”, “What do we not know?” and “How do we know?”. These kinds of questions somehow help us to understand our placement in the Universe: that we are all like a tiny speck of dust in a large football field.

We do not even know exactly the size of the Universe in its entirety. We can only measure the “observable Universe” which we can see on Earth with the telescopes that we have. The entire Universe might be infinite, and as explained in the video, the Universe is still expanding and it expands at an accelerating speed.

Unlocking the mysteries of the Universe

As we dive deeper into the mysteries of the Universe, we will be constantly reminded of what it means to be on Earth. The more we realize that the Universe is vast, the more we feel that the Earth is tiny.

Even though human history can be likened to a blink of an eye compared to the history of the Universe, it is a humbling experience to know that we have uncovered so much about the Universe in just a short amount of time. Studying the Universe is really an exciting and overwhelming experience!