Other languages in Norway? 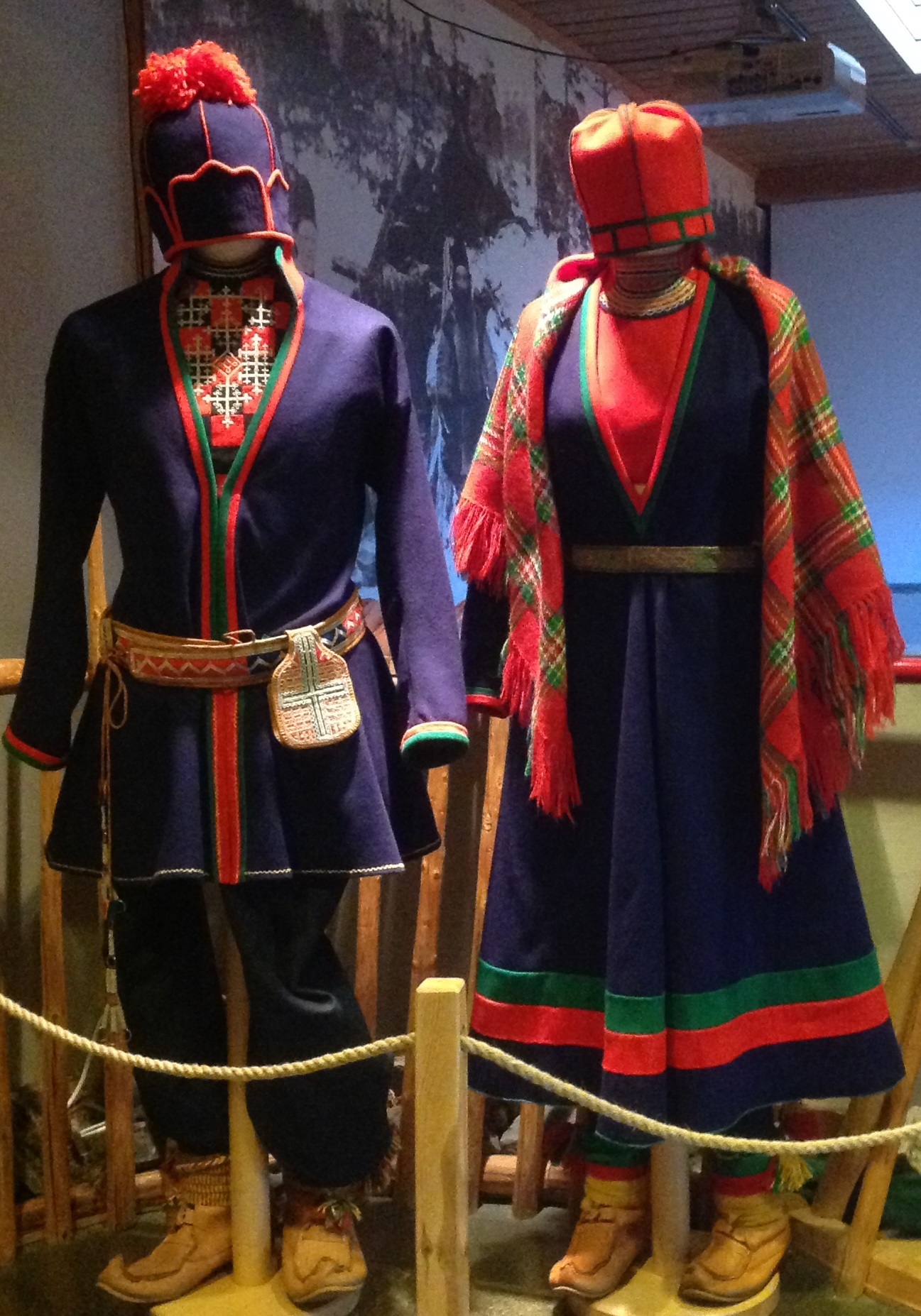 If you are interested in knowing more about Norway’s culture and different language landscape, read on and enjoy!

View Course
Even if Norwegian is the offficial language in Norway, about 20 000 individuals in the country have the Sámi language as their mother tongue.
The Sami are the indigenous people of Scandinavia and have inhabited the northern arctic and sub-arctic regions of Scandinavia and Russia for at least 5,000 years. Their best-known means of livelihood has traditionally been fishing, fur trading and semi-nomadic reindeer herding.
The Sámi language is a member of the Finno-Ugric branch of languages, and its roots in Norway may extend as far back as Norwegian.
Sámi is an official language on a par with Norwegian in some of the municipalities in the northern part of Norway, like Tromsø.

Most Norwegians aged 60 or younger studied English in school.
Some of the elderly Norwegians will have problems communicating with foreigners in English, but not so for younger people.
Today, English is Norway’s most important foreign language for international use, followed by German and French. Spanish is also a very popular foreign language in school.
There is a large number of immigrants whose first language is not Norwegian as 10 % of the Norwegian population are immigrants.
Currently more than 120 different mother tongues are represented in Norwegian primary schools. The major immigrant languages besides Swedish and Danish are Urdu, Vietnamese, Somali, Persian and Turkish.
Olaf Husby, October 2010

How is the situation in your country?

Do you have national minorities? And which language do they speak?

Most Norwegians can’t understand the Sami language, but in the counties of Troms and Finnmark in northern Norway, it is possible to learn it in school and also at the University.

Can you perhaps speak a minority language? Was it difficult to learn?

Why don’t you join the conversation thread below and share your experiences?