Skip main navigation
Home / Healthcare & Medicine / Biology & Biotechnology / Introduction to Nursing: Bioscience, Psychology, and Sociology / What has been the impact of the Covid Pandemic on illicit drug use?

What has been the impact of the Covid Pandemic on illicit drug use?

Ian Hamilton explores the effect the Covid Pandemic has had on the use and availability illicit drugs in the UK. 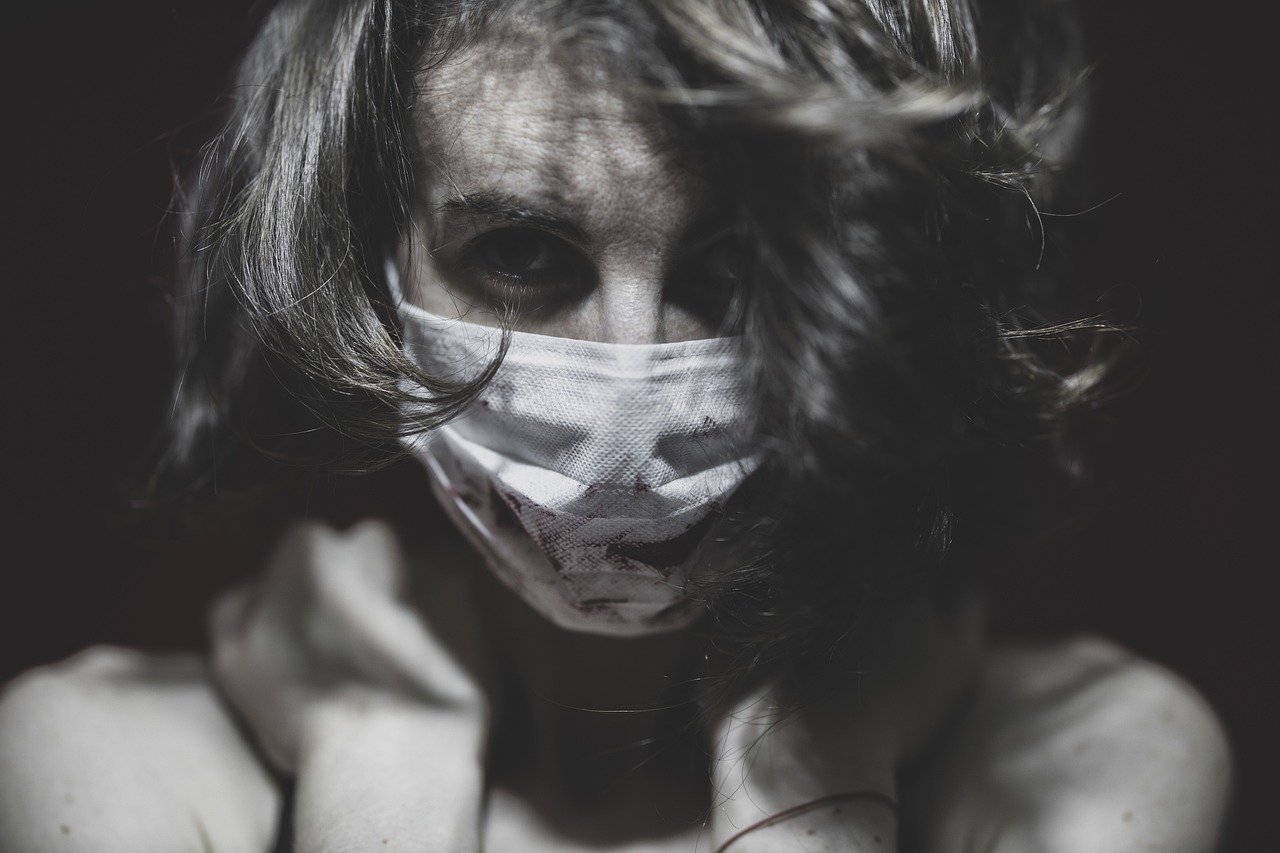 What has been the impact of Covid on illicit drug use?

On the face of it, the Covid pandemic has all the ingredients that you would usually expect to lead to a rise in drug use in the population. Isolation, boredom and anxiety are some reasons people give for their drug use. As far as we can tell the drug market has proved to be quite resilient despite lockdown, social distancing and the closure of ports and airports during the pandemic. That’s not to say there hasn’t been any changes in the supply, distribution and pricing of drugs. There are reports of drug shortages and price increases, but these tend to be localised and temporary, with some suggesting this is opportunistic dealer activity rather than any supply problem.

Demonstrating how adaptable the people involved in dealing drugs are, some quickly adopted uniforms of delivery drivers or other keyworkers to minimise the attention they might attract being out in public so often. Further up the supply chain it’s believed that larger quantities of drugs are being moved around rather lots of smaller packages to minimise detection. This has resulted in border forces publicising record seizures of drugs like cocaine, but these seizures have so far made no difference to availability for users of drugs, suggesting that the suppliers have adopted a successful strategy.

It can be difficult for us to know and understand what the risks and problems with using drugs is, as there is so much propaganda and opinion that we are exposed to. Cutting through this to try and gain an informed view can be challenging. If we take the example of county lines drug dealing, where young people are recruited by dealers in urban areas to travel out to more rural locations to sell drugs, then recent Home Office announcements suggest that they have successfully clamped down on this type of drug dealing. The Home Secretary reported that 650 arrests of people involved in county lines dealing across the country were made, but the National Crime Agency estimates there are 4000 young people involved in county line dealing in London alone. This suggests that 650 arrests could hardly be thought of as making anything more than a minor reduction in those involved.

One of the problems with the way drug policy is made and applied is due to drugs being viewed as a criminal matter rather than an issue of health. Thinking again about county lines and the young people recruited into this system, they are not criminals if anything they are victims. They need protection and support not arrest and punishment they have already experience abuse by drug dealers without adding to it by the police and criminal justice system.

It will take time for us to learn what the true impact of Covid 19 has been on the type of drugs used and the way that they have been used. However, there’s one prediction that can be safely made now, the majority of young people don’t use drugs and those that do tend to have a short-lived relationship with drugs as they mature.