The link between food security and climate change

This article discusses the link between food security and climate change, and what we can do to mitigate the changes happening. 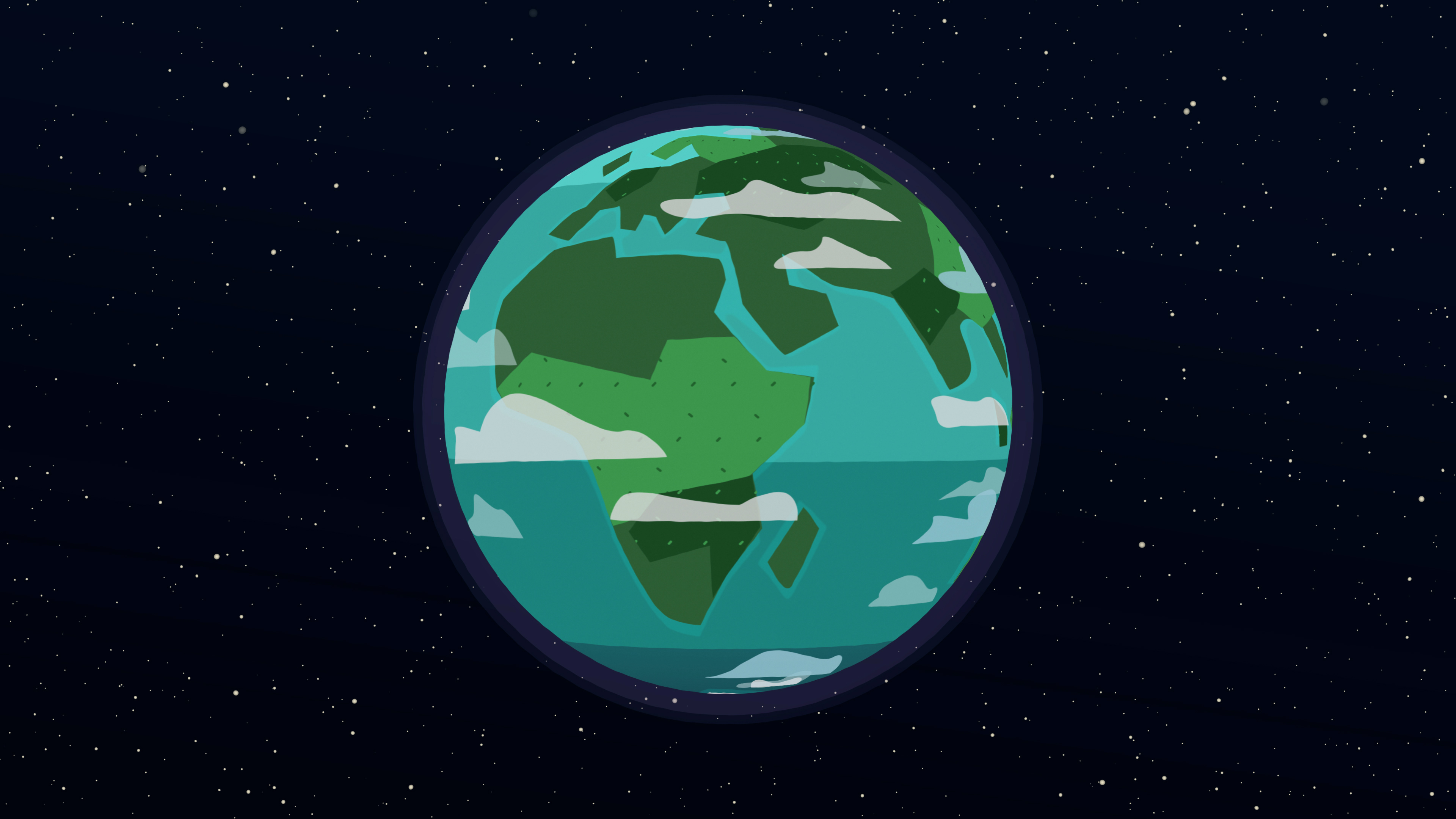 Even though the prevalence of poverty and, particularly, of extreme poverty is decreasing worldwide, new challenges now need to be addressed if we want to provide the whole population with access to nutritious food.

Over-exploitation of resources and a seemingly unstoppable climate change (that results in more frequent extreme weather episodes) are transforming our approach to food production and distribution.

UN Sustainable Development Goals number 2 is “Zero hunger” by 2030. Indeed, even though more people worldwide now die as a consequence of over-nutrition rather than undernutrition, we should not forget that food security is still a major issue in several countries.

According to the FAO, more than 1 billion people suffer from hunger, 98% percent of which live in developing countries. There are several things that must be done to solve this problem, of which affordability is just one factor.

One is to fix the supply chain: millions of people go hungry amidst an overabundance of food, that goes wasted for lack of e.g. refrigeration or proper transport. We should not forget that we must provide food to people that are safe and nutritious.

The other solution is, of course, to increase food production.

Of note, if consumption trends continue as projected, the world will need to increase food production by more than 50 percent to feed nearly 10 billion people adequately in 2050. The latter is now facing a major global issue: climate change.

Climate change is an often-overlooked issue when we talk about human diets, especially when we try to predict future trends. Yet climate change brings about several problems that include:

What can we do?

Mitigating these changes is paramount and it must be done urgently at political levels. It should be noted that approximately 30% of global greenhouse gas (GHG) emissions are due to the food system.

These measures require a variety of incentives and regulations, deployed at scale. Implementation will require far more detailed analysis and tracking of agricultural production systems within countries.

Crops that are resistant to pests and disease

Crop varieties and breeds that are resistant to the likely new arrivals of pests and diseases can be introduced as an adaptive measure, and crop selection that copes with droughts and/or extreme temperatures is already in place.

One pertinent example is that of new rice varieties being developed that exhibit enhanced nutritional value, require less water, produce high yields in dryland conditions, minimize post-harvest losses, have increased resistance to drought and pests and increased tolerance to floods and salinity.

Fertilizers that will optimize yield

Appropriate fertilizers are being developed that will optimize yield under new conditions and many practices can and should be optimized and scaled up to foster adaptation throughout the entire food system. Finally, we should set up “safety nets” to cater food when needed.

Probably most important, we must develop an eco-friendly energy environment as part of novel sustainable agriculture and diet.

According to recent data, greenhouse gas emissions from global food production will be enough to push Earth beyond an internationally agreed goal of limiting global warming to 1.5°C, even if we cut all other sources of emissions.

In summary, future diets will also depend on how we will cope with climate change, not just on biochemistry and nutrition science.