Let’s briefly get an overview in the jungle of terms: From disciplinary to transdisciplinary research.

We are speaking of disciplinary research, when each discipline uses its set of tools (methodological approaches) to address its object or objective and no exchange exists between disciplines. The disciplines set the starting points – and also predetermine the outcomes of the research. 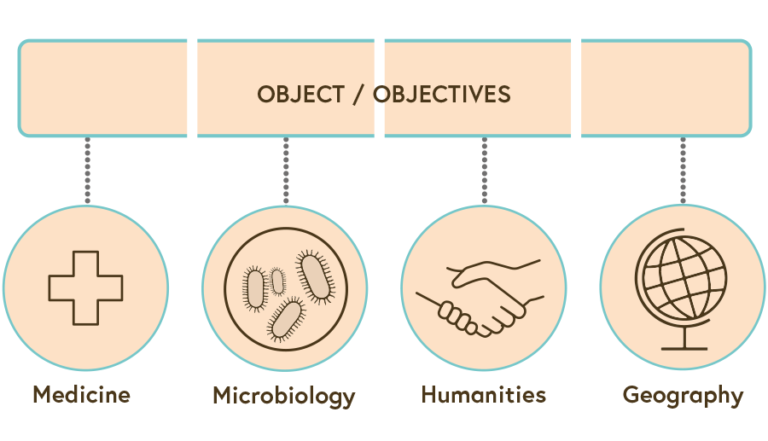 Graph one: disciplinarity
© adapted from Darbellay 2008

We call it multidisciplinary research when different disciplines address a shared objective and want to link research results, without, however, a coordinated and integration-oriented collaboration between researchers from different disciplines. In other words: each discipline works in a self-contained manner with little cross-fertilisation or synergy in the outcomes. 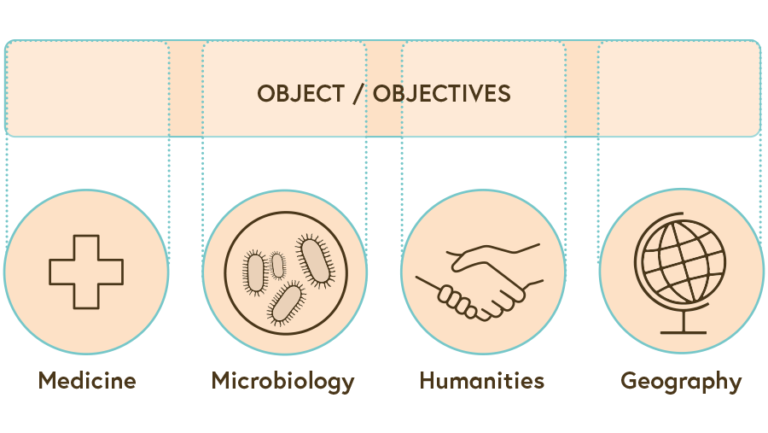 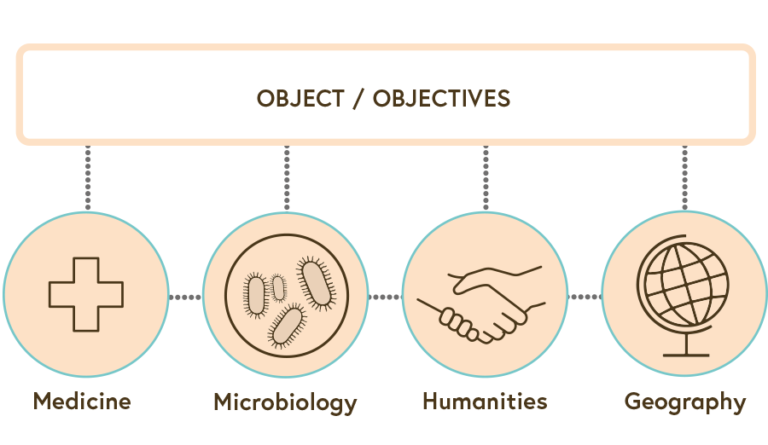 In transdisciplinary research, the object becomes a partner and there is mutual learning between academia and ‘real world actors’. Transdisciplinary research addresses real-world problems that are characterised by scientific uncertainty, a relatively high level of conflicts of interest and values, and institutional barriers. At the early stage of a programme, uncertainty of knowledge raises several questions such as: 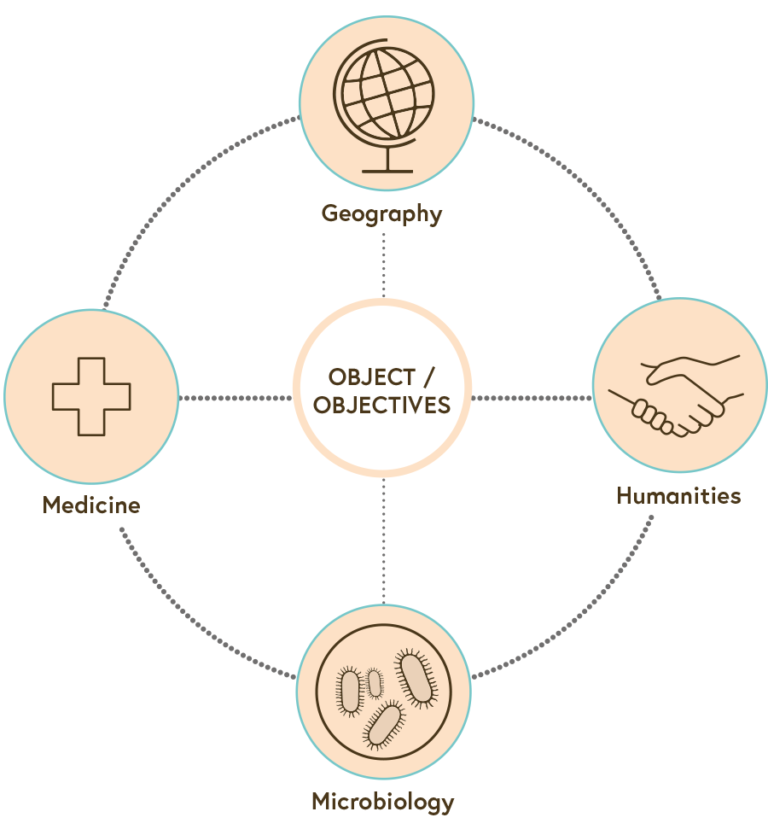 Watch the video in the following step to learn more about engaging different stakeholders and transdisciplinary processes.