What is Black Lives Matter?

In the summer of 2020 societal issues of inequality and oppression exploded, following the murders of George Floyd and Breanna Taylor. 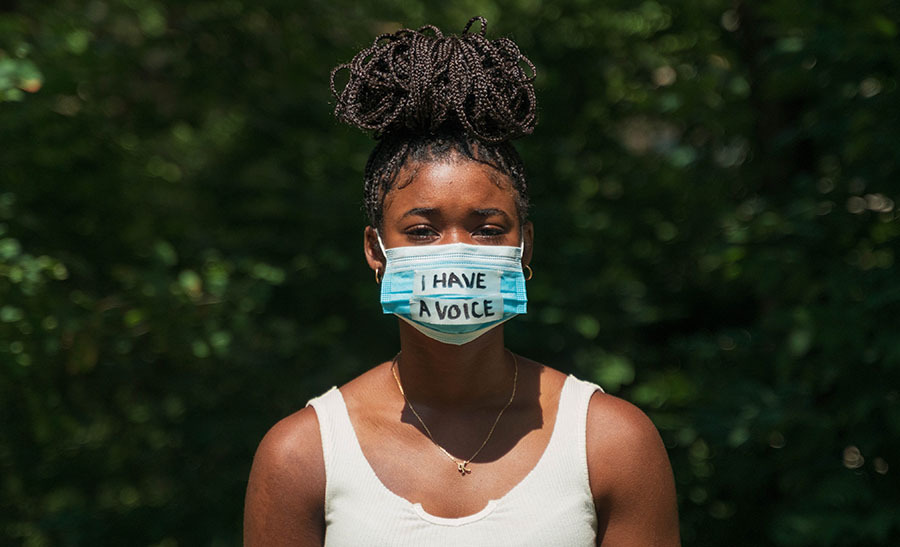 In the summer of 2020, societal issues of inequality and oppression, which have long simmered just beneath the surface, exploded onto our screens and our streets with the separate murders of George Floyd and Breanna Taylor.

In response to the apparent callous indifference shown to Black lives in America and across the globe, an unprecedented number of people, both young and old, and from multiple ethnic backgrounds, took to the streets to voice their disapprobation with the treatment of Black people, in support of the Black Lives Matter movement. The movement garnered a lot of attention in the media and on social media, both of which often presented graphic images of the moments before Black people were murdered at the hands of American police officers.

Repeated exposure to traumatising content via the news or through social media has been found to lead to the experience of post traumatic stress disorder (PTSD), even when previous experience of traumatising events had been controlled. For instance, in her 2015 study, Dr Pam Ramsden of the University of Bradford found that nearly a quarter of her sample who had viewed traumatic graphic images scored highly on a clinical measure for PTSD [1].

Thinking of our young people and their increased exposure to social media, it is likely that they have come into contact with such media, either passively or actively, therefore making it essential for us to be available to discuss how such content has made them think and feel.

You may want to ask questions such as

This content is taken from
Mental Health Foundation online course,

This content is taken from Mental Health Foundation online course