Find out more
Home / Creative Arts & Media / Design / Philosophy of Technology and Design: Shaping the Relations Between Humans and Technologies / What is philosophy of technology?

What is philosophy of technology? 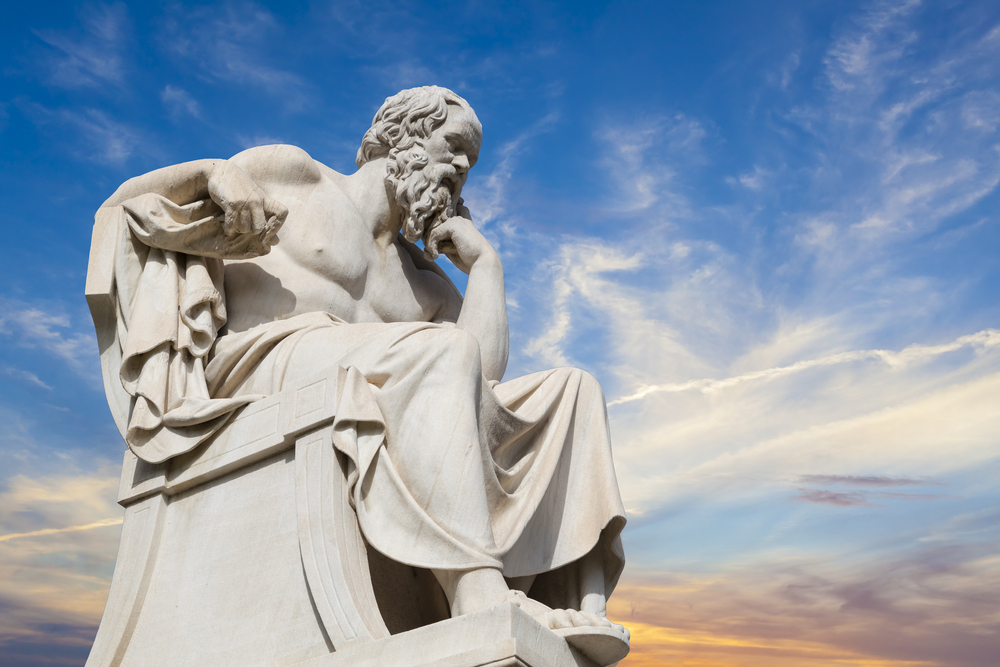 Philosophy of technology emerged as an independent field of philosophical inquiry in the second half of the 19th century, and embodies as many approaches as there are philosophical traditions. Some of them are more ‘theoretical’, others are more ‘applied’. Some of them focus more on sharpening the concepts with which we can understand technology, others more on theorising and evaluating the social and cultural roles of technology.

Over the last decades of the 20th century, the field made an ‘empirical turn’. It shifted its focus from studying ‘technology’ as a broad phenomenon to studying actual technologies in their detailed relations with the sciences, with human beings, and with society. Rather than developing theories about technology in general, it started to take actual technologies as a starting point for philosophical reflection.

Technologies challenge philosophical concepts and theories. When medical diagnostic technologies get involved in our ethical decisions, for instance, this challenges our ideas about ethics itself: is ethics something that only humans can do, or is there room for technologies as well?

When deep brain implants interfere with our moods and behaviour, this challenges our ideas about autonomy, free will and what it means to ‘act’.