Read about the existential philosophy of technology of Karl Jaspers. 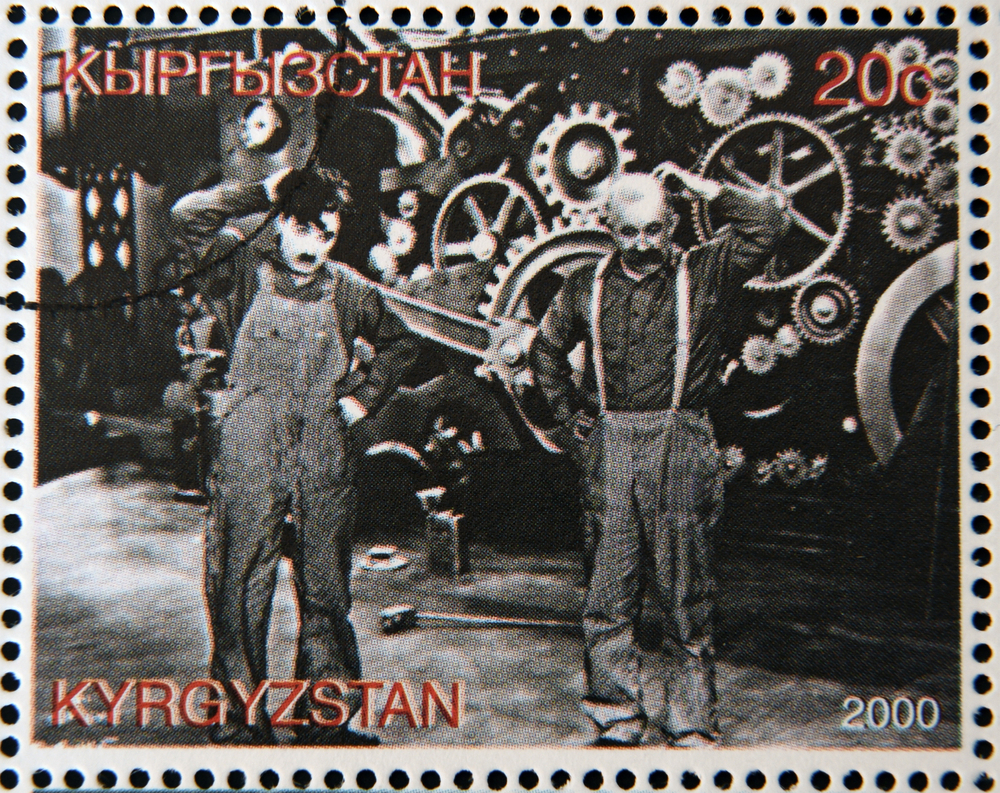 In the previous step we introduced you to several important concepts of Karl Jaspers’ philosophy of technology. In this step we read some quotes from Jaspers and try to get a deeper understanding of his view on technology. Each quotation shows a specific way in which technology threatens authentic human existence, according to Jaspers. You should realise that these quotations are several decades old, and illustrate a way of thinking and speaking of an earlier time.

The following quote illustrates how Jaspers thinks we lose our connection to the world through un-unique artefacts:

“The upshot of technical advances as far as everyday life is concerned has been that there is a trustworthy supply of necessaries, but in a way which makes us take less pleasure in them, because they come to us as a matter of course instead of with the relish given by a sense of positive fulfillment. Being more materials obtainable at a moment’s notice in exchange for money, they lack the aroma of that which is produced by personal effort. Articles of consumption are supplied in the mass and are used up, their refuse being thrown away; they are readily interchangeable, one specimen being as good as another. In manufactured articles turned out in large quantities, no attempt is made to achieve a unique and precious quality, to produce something whose individuality makes it transcend fashion, something that will be carefully cherished.” (Jaspers 1951, 47-48)

The removal of any bond between human beings and their world has a tremendous impact on the way in which humans can give form to their existence. For human beings, according to Jaspers, need such an attachment with the world in order to realise their individuality. Only then can the world become their world— an environment that allows not only the anonymous functioning of parts but also personal engagement and commitment; an environment in which human beings not only satisfy their needs but also realise themselves as authentic individuals. They will be unable to do so, for Jaspers, in a world consisting of merely useful objects. In that case, their world holds them captive:

“All live alike, in the same worldless satisfaction of needs by identically replaceable things and materials; all are completely dependent upon each other for their concrete means of existence, yet without necessarily being in personal touch. The only freedom left to men by the calculable course of this endless productive machinery would be the freedom to watch” (Jaspers 1969–71, 1:112–13)

What can we learn from Karl Jaspers?

Whenever you’re not sure, you can always turn to STEP 1.2 for the glossary!