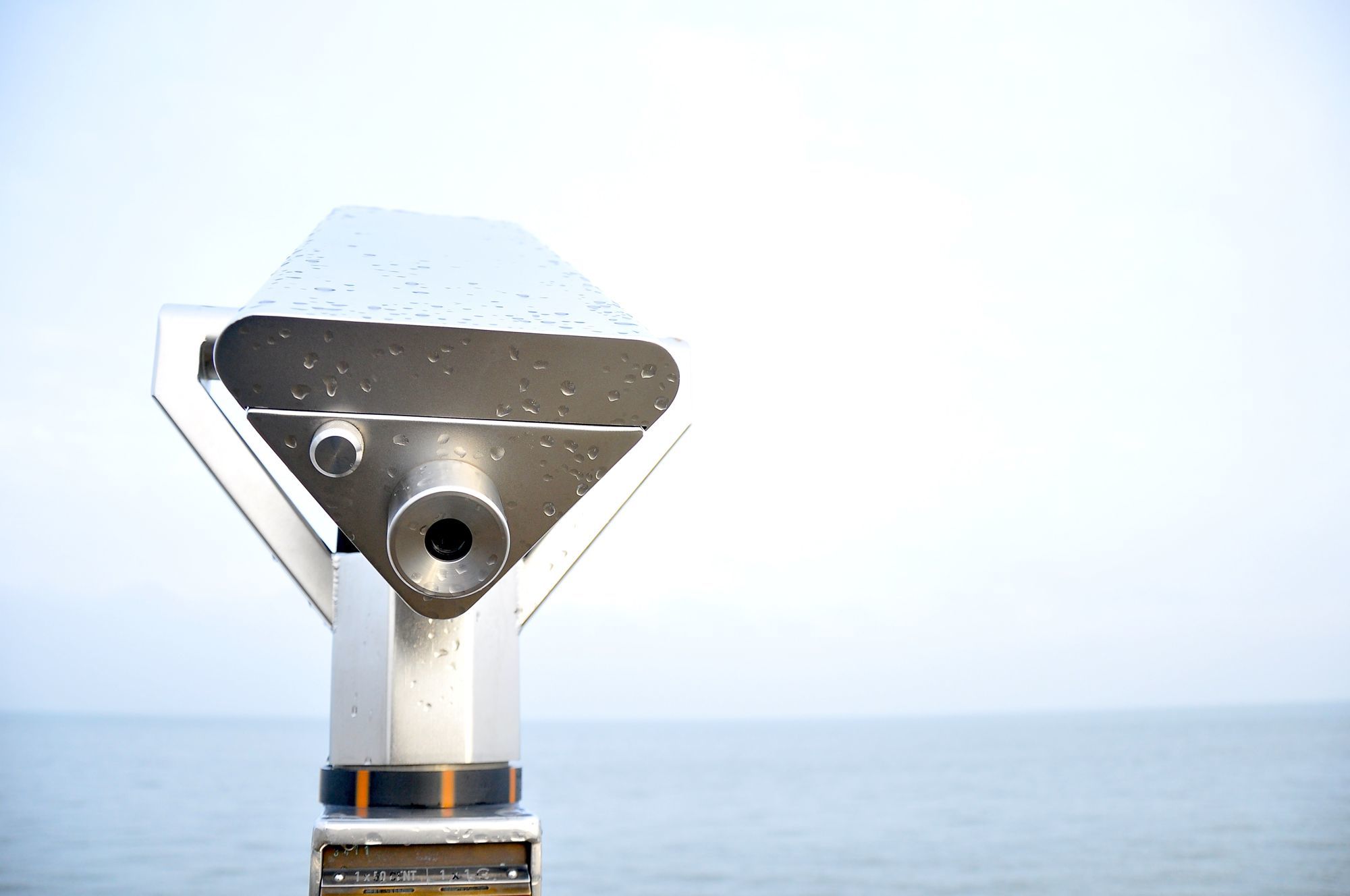 In step 2.2 we introduced you to the philosophical tradition of phenomenology. You learned about the differences between phenomenology and post-phenomenology. Also, you already noticed that one could either start at the “human side” or the “world side” of the arrow that illustrates the directedness of experience (e.g. you are conscious of something). In this step we will take a closer look at the these two traditions in phenomenology, as they also have a counterpart in contemporary approaches to technology.

Hermeneutics is concerned with interpretation and focuses on the question how the world is there for human beings. A hermeneutical-phenomenological approach to technology therefore entails analysing the role technology plays in the way in which reality is interpreted and thus present for human beings. This means it takes the perspective as the world as the point of departure. The work of Heidegger we studied last week is part of this tradition. Heidegger examined how technology helps to shape meaning and interpretations. According to him, technology is in fact a way of understanding the world. In the following steps we will see that there are other hermeneutic approaches to technology as well. These approaches, like the one of Don Ihde, do not focus on ‘technology’ in general but rather on concrete technologies and their impact on human perception and interpretation. Technologies help shape the way in which reality is present to human beings; not only how they perceive the world, but also how they interpret it.

Existential philosophy studies the structure of human existence and focuses on the question how human beings realise their existence. Taking an existential-phenomenological approach to technology thus means to focus on how to understand the role technology plays in the way in which human existence takes shape. This approach is not aimed at analysing how the world is present to human beings, but how human beings are present in the world. It thereby takes the perspective of humans as the point of departure. As we saw last week, Karl Jaspers sees technology as a threat to human existence, because it creates mass-rule, which hardly leaves any room for individual authenticity. Contemporary approaches, like the ones of Bruno Latour and Albert Borgmann, investigate how technologies help to shape human actions and ways of living life.