Find out more
Home / Creative Arts & Media / Design / Philosophy of Technology and Design: Shaping the Relations Between Humans and Technologies / Welcome to week 3

Prof. dr. ir. Peter-Paul Verbeek introduces you to week 3 of the course Philosophy of Technology 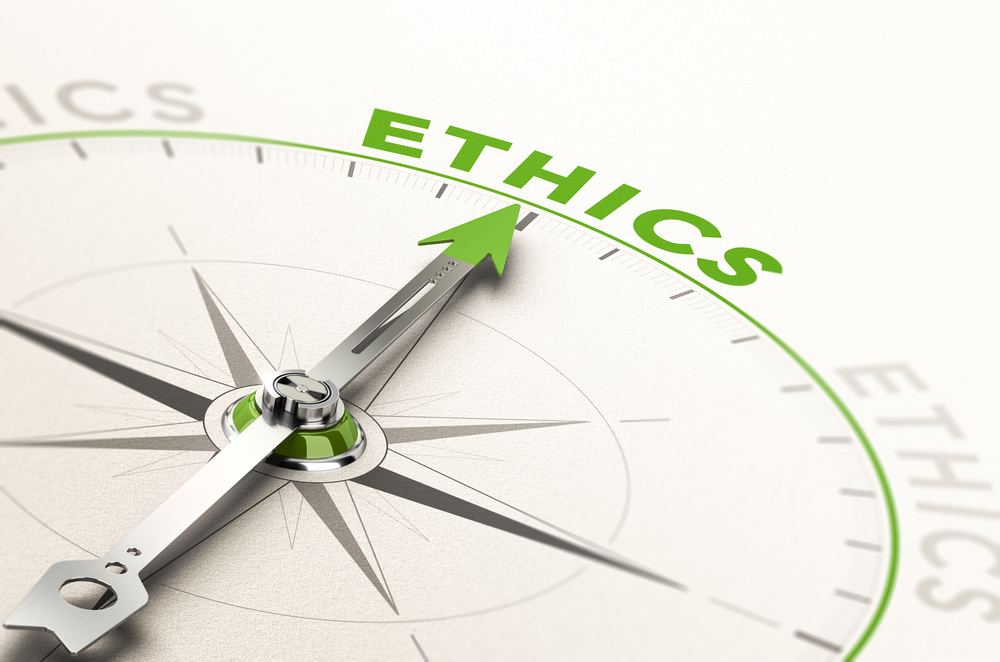 In the past two weeks we have discussed human-technology relations and the phenomenon of technological mediation. This week we will examine how mediation is related to ethics; we will show that there can be ethics in things.

Moreover, when designers help to shape how technologies mediate action, designing appears to be in fact a form of doing ethics, not with words but with things. Technology design thus appears to be an inherently moral activity. Even without designers explicitly reflecting morally on their work, the technologies they design will inevitably play a mediating role in people’s actions and experiences, and help to shape moral actions and decisions and the quality of people’s lives. Designers ‘materialise morality’. Usually, this ‘ethics of design’ remains implicit. Designers shape a new technology with specific functionalities in mind, without explicitly aiming to influence the actions and behaviour of users. The question, therefore, is how considerations regarding the mediating role that the technology-in-design will eventually play in society could be integrated in the design process.

As you will find out this week, mediation theory can help to make a (moral) ‘mediation analysis’ of a technology-in-design in order to inform the activities of designers. In the next steps you will be introduced to the three levels at which mediation analysis can inform the work of designers. A first, minimal option is that designers try to anticipate the mediations their design might bring about, to identify possible undesirable mediations. A second, more substantial option, is that they make an explicit ethical evaluation of the quality of those mediations. And a third possibility goes much further: designers could also explicitly try to ‘build in’ specific forms of mediation, which are considered desirable. Morality then, in a sense, becomes part of the ‘functionality’ of the product.