Find out more
Home / Creative Arts & Media / Design / Philosophy of Technology and Design: Shaping the Relations Between Humans and Technologies / Anticipating the Moral Dimensions of Technology-in-design

Anticipating the Moral Dimensions of Technology-in-design

In this article, we explore how to anticipate the moral dimensions of technology-in-design: locus, type, domain. 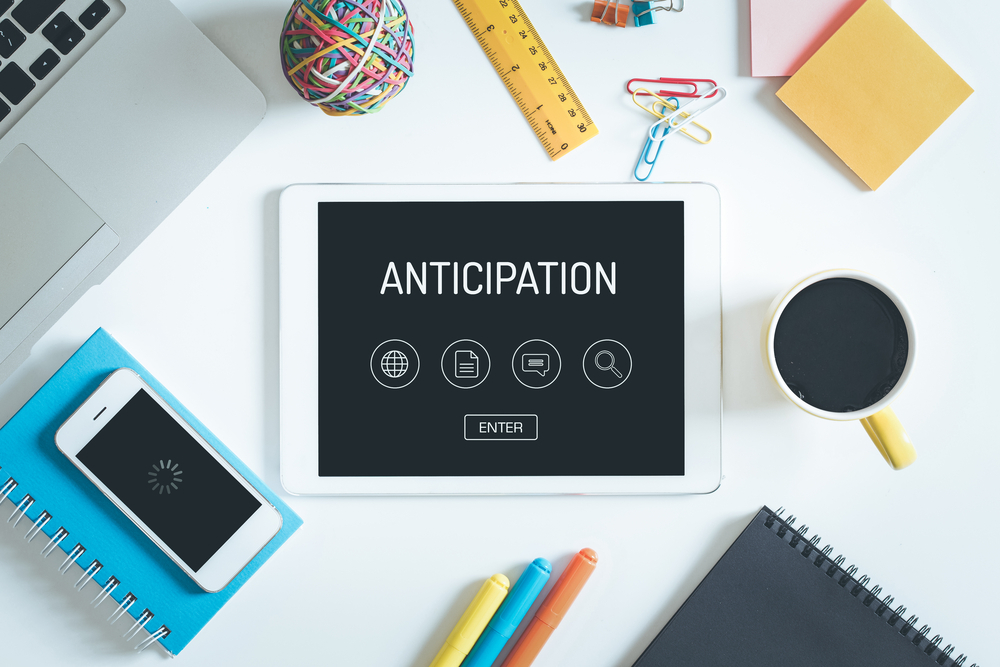 In order to anticipate the mediating roles of a technology-in-design, we need to make an analysis of the potential mediating roles the technology could have in the future. Making such an analysis is a complicated thing; it is never possible to make exact predictions about the future. Still, insights from mediation theory can guide the designer’s imagination in order to make an ‘educated guess’. Mediation theory then functions as a ‘heuristic tool’ to look for possible mediation effects.

We can focus on the locus, the type, and the domain of mediations: which ‘point of application’ does the technology have (where on the human being does the technology work?), which form do its impacts have (how does it work on humans?), and which aspect of human existence does it affect (what does it do?)?

The locus of mediation

For conceptualising the locus of mediation (or the locus of mediation) we can connect to Steven Dorrestijn’s work on behaviour-influencing technology. In his book ‘The design of our own lives’ (Dorrestijn 2012) he distinguishes four points of application from which technologies can have an impact on human beings. Dorrestijn divides the space around human beings in four quadrants: ‘to the hand’, ‘before the eye’, ‘behind the back’, and ‘above the head’.

Mediations ‘to the hand’ are physical: speed bumps that make it impossible to drive too fast, or turnstiles that force metro users to buy a ticket. In addition to this, mediations ‘before the eye’ have a more cognitive nature. Technologies give cues or signals here in order to influence our behaviour: navigation systems that beep when one drives too fast, or smart energy meters that persuade people to switch off the standby mode of their equipment. Mediations ‘behind the back’ concern the contextual and infrastructural role technologies can play. Technologies do not influence human behavior and experiences here directly, but rather by shaping an environment in which specific forms of action and behavior can come about. These influences can be located at a high level of abstraction, as Dorrestijn does when discussing how the development of spectacles indirectly contributed to the success of the printing press, because without spectacles a substantial part of the population would not be able to read. But they can also be seen at a more mundane level, that might have more direct relevance for designers, such as the influence that a reliable and easily reachable system of public transport will have on people’s decision to take the car or the train to go to work. The fourth quadrant Dorrestijn distinguishes concerns the most abstract type of influence. Here, it is not technologies but ‘technology’ in general that influences the human being, with theories ranging from utopian optimism to dystopian pessimism. Because designers do not design ‘technology’ as such, but only concrete technologies, we will not take this quadrant into account.

In sum, three main points of application become visible here: technological mediations can be physical, cognitive or contextual. Technologies help to shape human-world relations by creating a physical relation between humans and the world, by giving information that can inform actions and decisions, and by creating a material and meaningful infrastructure that indirectly guides human actions and decisions.

The second element of this heuristic tool for mediation analysis concerns the type of mediation that is involved. We can make a distinction between coercive, persuasive and seductive forms of mediation (Verbeek 2009). Some technologies actually force their users to behave in specific ways, like speed bumps or automatic speed limiters that require car drivers to slow down. But not all mediating have this compelling form. To stick to the example of car driving: an econometer in a car, which gives feedback about one’s fuel consumption, does not force drivers to drive more economically, but rather persuades them to change their driving style. And the optical narrowing of roads – which is common in The Netherlands, where the central lane dividing line on roads is replaced with two lines at the sides of the road to create two biking lanes – seduces people to drive more slowly.

Design researcher Nynke Tromp, who has extensively studied the various types of influences that technologies can have on human beings, suggests to categorise these influences along two dimensions (Tromp et al, 2011). One dimension indicates the force of the influence (weak versus strong), and the other its visibility (hidden versus explicit). This results, again, in four quadrants. While coercive influences are both explicit and strong, persuasive influences are explicit and weak: one can easily ignore the beep that suggests to wear a seatbelt in a car, but one cannot avoid the effects of a speed bump. And while seductive influences are both weak and implicit, ‘decisive’ influences are implicit but strong. Placing a coffee machine in the hall of a company will seduce people to have more informal interactions, while deliberately designing a multiple-story building without an elevator implicitly but strongly decides for people that they will have to use the stairs. In sum: technologies can force, persuade, seduce, or decide for people.

The third and final element in a tool for mediation analysis is the domain of mediation. A first division of domains follows directly from the elementary framework of mediation theory: the domains of action and perception. Technologies help to shape how human beings are in their world, and how the world can be there for human beings; they mediate actions and perceptions, practices and experiences.

Beside this, we can also distinguish between individual and social mediations. Technologies do not only help to shape the practices and experiences of individuals, but also inform social practices and frameworks of interpretation. As Jantine Bouma has shown (Bouma et al. 2009), communication systems in cohousing communities have an important influence on social practices in these houses, and digital whiteboards have important implications for practices of teaching and learning in classrooms. In all of these practices, obviously, there are individual human-technology relations at work as well, but the eventual mediating effect reaches beyond this individual level. When designing a whiteboard, not only the effects on the individual experiences and actions of teachers and pupils is important, but also the effects on the learning process, the roles of teachers and pupils, et cetera.

The table below draws together all of these dimensions of mediation. Going through this table can help designers to stimulate their imagination and anticipate the possible mediating effects of the technology they are designing. Please note that the elements of mediation can be combined in all permutations. Physical, cognitive, and contextual impacts of technologies can have coercive, persuasive, seductive, and decisive forms, at the individual as well as the social level, and both in the hermeneutic and in the existential realm.

Bouma, J.T., A.I.M Voorbij and W. A. Poelman (2009) ‘The influence of changes in the physical and technical design on social interactions in a cohousing community’. In: E. Durmisevic (ed.), Lifecycle Design of Buildings, Systems and Materials. Enschede: International Council for Building Research Studies and Documentation (CIB) and the University of Twente, the Netherlands.

Dorrestijn, S. (2012) The Design of our Own Lives. Enschede: University of Twente (dissertation).