Find out more
Home / Creative Arts & Media / Design / Philosophy of Technology and Design: Shaping the Relations Between Humans and Technologies / How can you design moral technology?

How can you design moral technology? 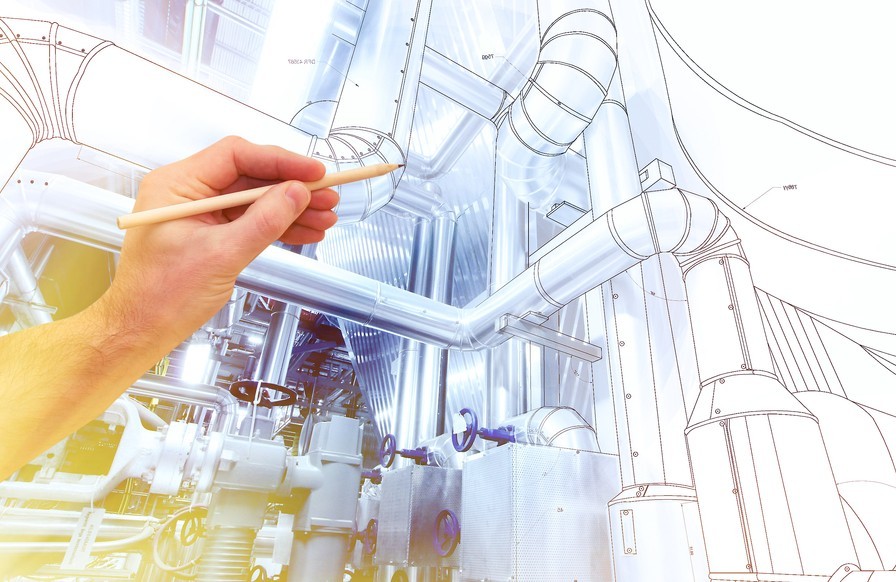 In order to end the constant moralising in the environmental discussion, Achterhuis proposed to delegate part of our morality to technology.

If some environmental activists were to have their way, Achterhuis stated, even the smallest details of our existence would become a topic of moral reflection.

The number of lights we burn in the house, the length of time we spend taking our daily shower, the efficiency of our driving style – everything is becoming morally charged. And at a certain point, such permanent moral reflection simply makes ordinary life impossible. Instead of moralising each other, therefore, we have to start moralising technology.

Building on the work of Latour

Achterhuis developed his argument by creatively appropriating the work of Bruno Latour. In 1992, Latour had already developed a framework for analysing the influence of technologies on people’s behaviour.

Latour uses the concept of ‘script’ to refer to this influence of material things: just as the script of a movie or a play prescribes what people should do or say at a given moment, an artefact can also prescribe action (Latour 1992). A speed bump requires car drivers to slow down at certain places.

Some cars compel the driver to wear a seatbelt since otherwise, they will not start. Latour sees this influencing of behaviour through technology as a form of ‘congealed morality’. People who complain about the decay of morality in society should take a better look around them, says Latour.

Our material surroundings are bursting with morality, for those who want to see it. Morality is not exclusively human, but material as well.

Once we see this material dimension of morality, the step towards design is easily made. If technological artefacts indeed guide our actions, as Latour shows, then it would be best for designers to anticipate this in a responsible manner.

In that way, Achterhuis claims, we can indeed delegate part of our moral responsibility to the technologies with which we surround ourselves.

Behaviour-influencing technology, according to Achterhuis, thus forms a necessary answer to the state of permanent reflection that comes with constantly taking a moral approach to our behaviour.

People can create a material environment for themselves that embodies the principles they wish to hold themselves to, but which they are sometimes incapable of holding to in practice.

Over the past twenty years, this very idea that designed objects can embody morality has come to play a central role in the ethics of technology and in the field of design.

Approaches like ‘Persuasive Technology’ (Fogg 2003) and ‘Nudge’ (Thaler and Sunstein 2008) offer methods to guide the behaviour of human beings by means of the material environment.

And in the field of industrial design, approaches like ‘Design with intent’ (Lockton 2010) and ‘Social Design’ (Tromp 2013) aim to integrate behaviour-influencing techniques in product design. Hans Achterhuis’ call for a moralisation of devices has not remained unheard.

At the same time, Achterhuis’ approach was heavily criticised, especially because people were afraid that it would threaten human freedom. If we delegate morality to things, we seem to gamble with the crown jewel of humanity: our capacity to make autonomous decisions and to take moral responsibility for our actions.

From the perspective of mediation, this criticism is not entirely adequate, though. When taking the phenomenon of mediation seriously, all human actions are technologically mediated.

The moralisation of technology does not force behaviour

It is important to realise that the ‘moralisation of technology’ does not need to take the shape of forcing people to behave in specific ways.

There are many different ways in which technologies can influence people. Remember that we differentiated two-dimension to characterise this impact: its visibility and its forcefulness. Coercive impacts are both visible and forceful – like automatic speed limiters in cars, that force a driver to slow down.

But there are other types as well. Persuasive technologies are visible but have a weak impact; they give the advice to do something (e.g. systems in primary schools that give kids a signal when they forgot to wash their hands after using the toilet). The impact becomes more contested when it remains more hidden.

The most debatable type of impact is both hidden and strong. An example of this is a building without an elevator so that people have to use the stairs and exercise more. But there are also hidden, weak impacts, that seduce people to do something. An example here is furniture that ages attractively.

Dutch designer Sigrid Smits, for instance, has incorporated patterns into furniture coverings that emerge only over time and with wear. This furniture gets newer by getting older and evokes attachment rather than displacement.

Fogg, B. J. “Persuasive Technology: Using Computers to Change What We Think and Do (Interactive Technologies).” (2002).

Verbeek, Peter-Paul. “Moralizing Technology and the ethics of things.”TEDxTwenteU