How can we define picturebooks? An overview of some attempts by scholars. 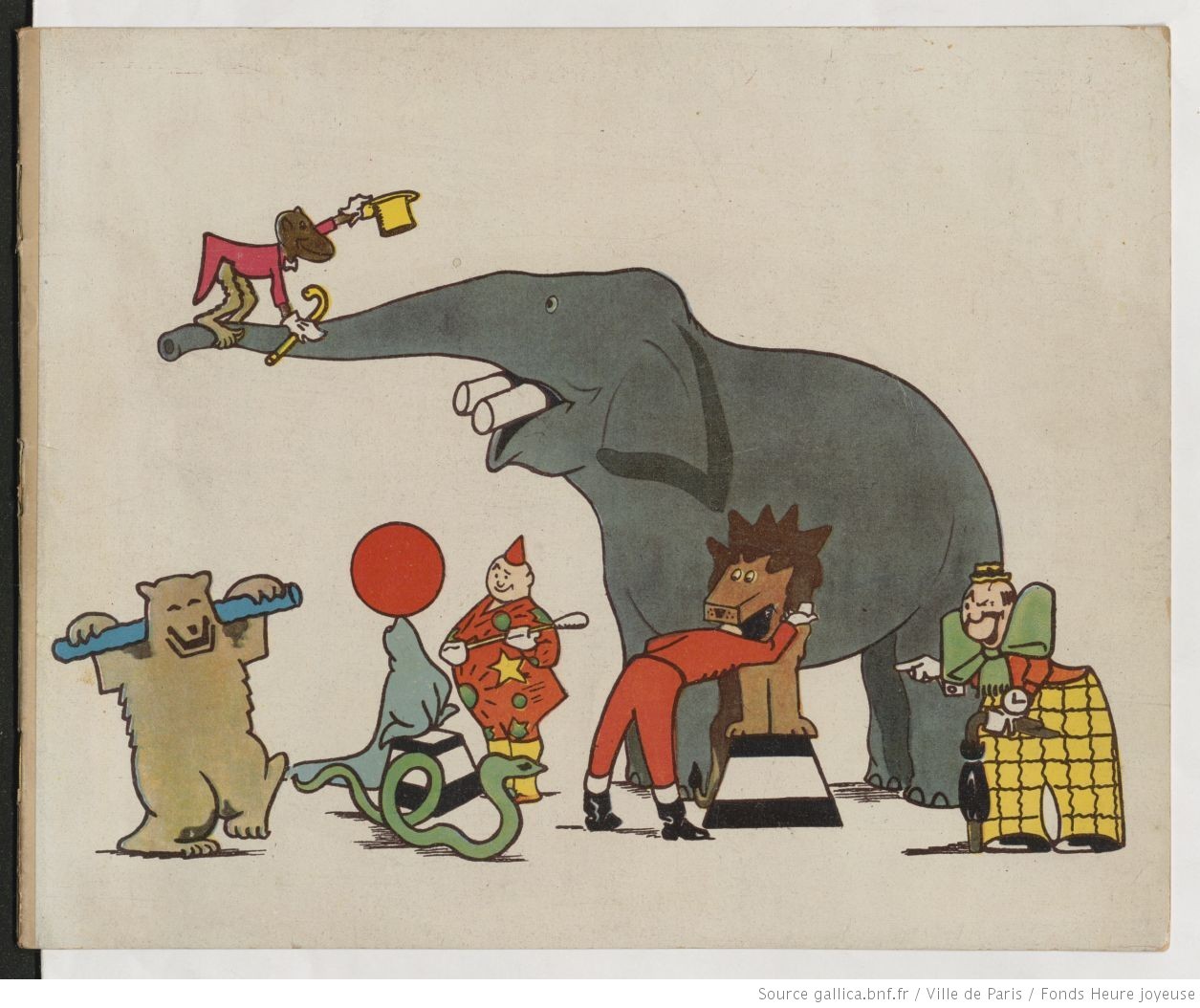 There’s overlap with comics, with illustrated novels, and even with illuminated manuscripts… Theorists don’t even necessarily use the same spelling – you see ‘picture book’ quite often. We’ve chosen here to write ‘picturebook’, which is the most-often encountered spelling in academic discourse, and expresses visually and verbally the fact that word and pictures are closely interlinked in picturebooks.

Within the category ‘picturebook’, we also have board books, baby books, bath books, books of maps, pop-up books, tiny books and mahoosive books…

Below is what some major theorists have said about picturebooks. As you’ll see, picturebook theory is dominated by the idea that picturebooks rely on complex interactions between visual and verbal information.

(Bader, Barbara. 1976. American picturebooks from Noah’s ark to the beast within. Macmillan. 1)

What do you think of those definitions?