Read about postmodern picturebooks, those quirky examples of texts where there is intense playfulness. 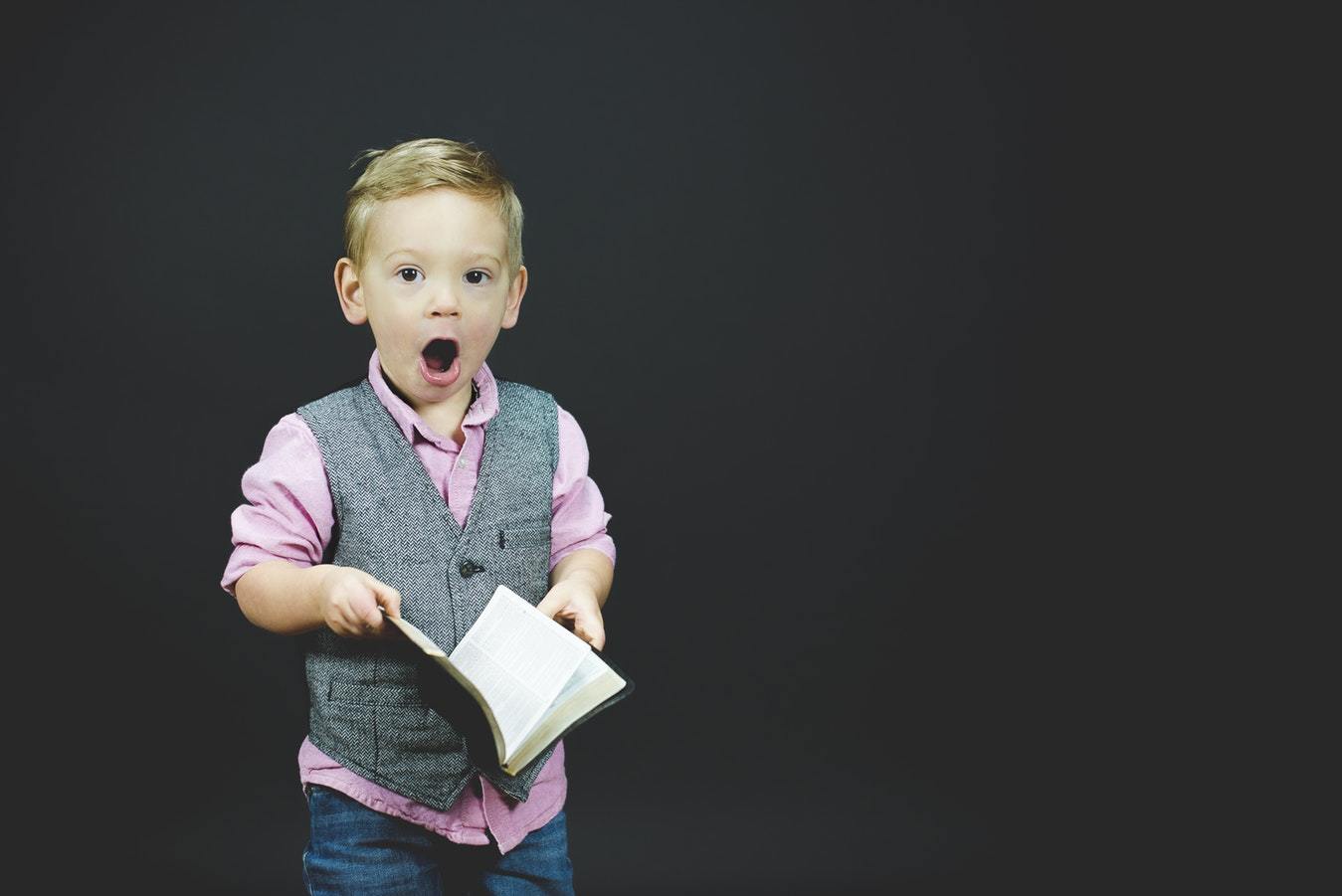 The term ‘postmodern picturebook’ refers to picturebooks where the reader has to work particularly hard to fill the gap between words and pictures.

There might be hybrid forms of artwork – involving collage, or a mixture of digital and traditional art, or photography.

The verbal language, similarly, might be elliptical, poetic, seemingly entirely disconnected from the pictures, or otherwise playful.

Such picturebooks are called ‘postmodern’ because they are alike to so-called ‘postmodern literature’ – a kind of literature that has existed for centuries, but emerged in force in the 1960s and later, and characterised by hybrid forms of storytelling, self-referentiality, playfulness, irony, and instability of meaning.

You can read more on the subject here.