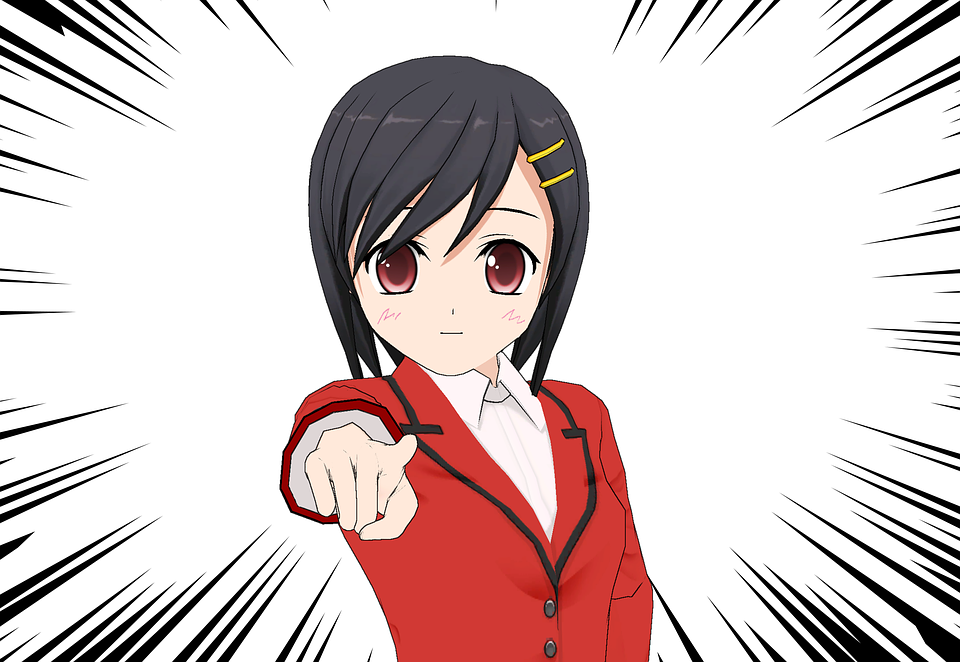 So you’re an expert reader of Tintin. But could you read the manga One Piece?

Comics literacy is transferrable… but only to a degree. Sometimes, achieving closure is particularly difficult because we’re just not acquainted with the conventions of a specific genre, style, or cultural background of comics.

These moments are interesting because they really show how much we take our own expertise for granted when reading comics in a tradition we’re used to. Turns out, we weren’t born a good reader of comics, but became one…

Have you ever found the symbolic, narrative, aesthetic or structural conventions of another comic tradition confusing?

Tell us in the comments about a time where you remember being confronted to comics literacy as something that has to be learned.