Don’t say a word!… The case of wordless comics

Comics without speech bubbles? Yes, of course they exist... read about the literacy skills they require. 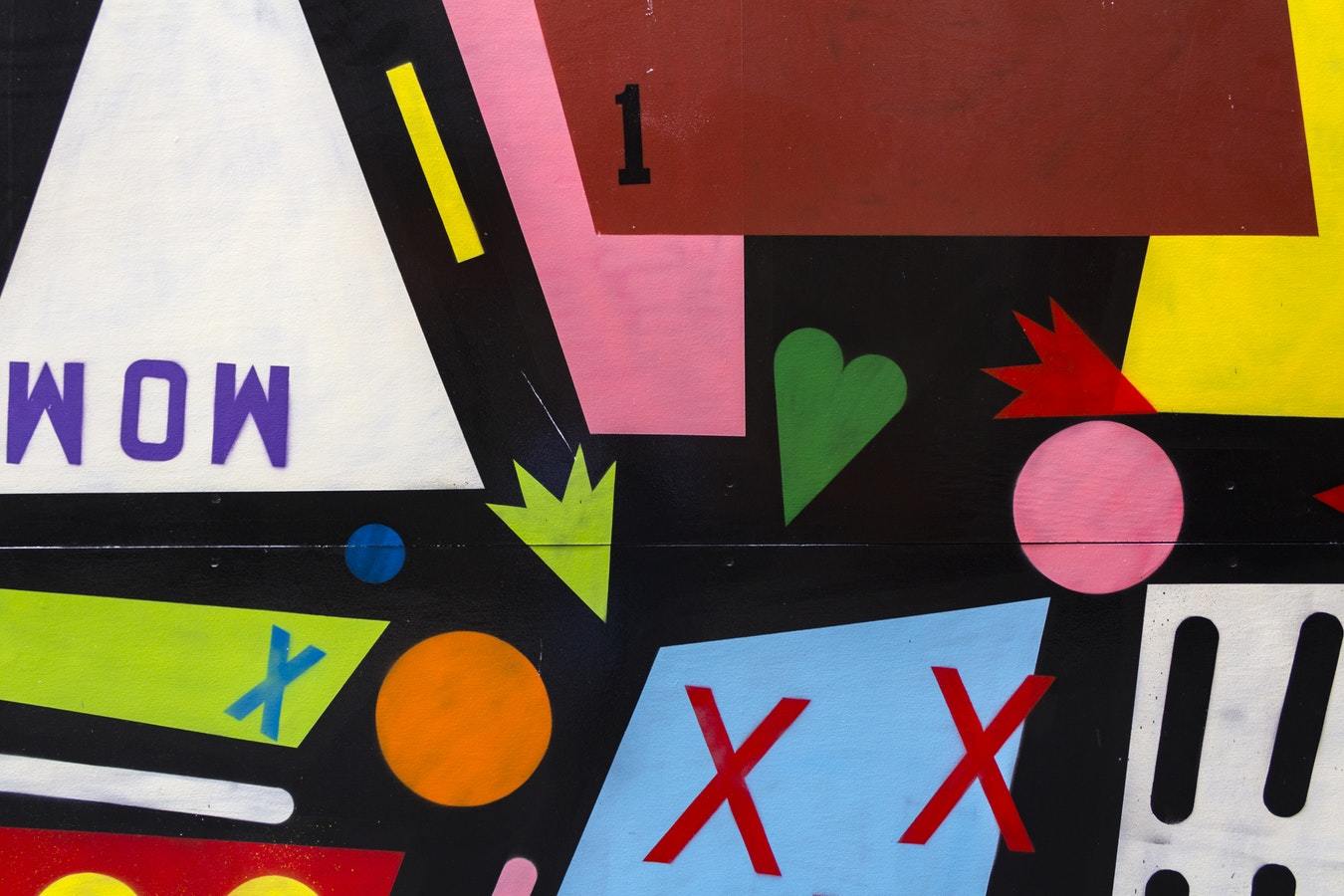 Wordless comics are a minority, but they do exist, and you know at least one, I’m sure… The Snowman, by Raymond Briggs, remember?

Traditionally, wordless children’s books have been created mostly for very young children, children who have not yet reached an age when they are expected to be able read. The recent harvest of wordless comics is generally aimed at an older audience, judging from the narratives and themes. […]

In The Arrival, a narrative of immigration and finding one’s home in a new land, the characters are drawn realistically and in detail. Because characters cannot be identified by name, the process of paying attention to their faces, the representation, becomes all the more important. Readers have to rely on people’s appearances to keep characters apart and follow their experiences. The main character, his family, and the people from different places across the world whom he gets to know in his new country, are all differentiated, drawn in almost photographic detail. In fact, photographs play an important role in this narrative. The main character has a photo of his family with him, which he looks at often. This photo also helps readers recognise his family, when his wife and daughter arrive towards the end of the book.

Photographs are used for identification on the official papers the main character receives upon entry into his new homeland, and which he and some of his fellow immigrants show each other to share their common experience. The end pages of the book feature dozens of these photographs, all passport-style images showing a diverse group of people, young and old, of many different ethnicities, and wearing all kinds of traditional garb. While the world of the narrative is a fantasy/science fiction realm of odd pet-like creatures, strange vegetables and impossible technologies, these photographs do not give evidence of that fantasy realm, and instead bring to mind the real-world experience of diaspora. Throughout the book, no matter how otherworldly their surroundings, the people inhabiting it are realistic and represent the diversity that is so typical of an immigrant nation. The reference is made explicit with the way the book shows the country’s port of entry, clearly drawing in historical photographs of Ellis Island, and in the ocean liner that brought the main character to this port, from the same era. While the characters in the book are identified as unique individuals, the way this is done through an association with photographs also shows them as part of a greater pattern, a pattern of flight and homecoming.

In addition to this, The Arrival’s narrative thematises communication, especially the difficulty of communicating when one is in a new country where one does not know the language. The main character cannot read the script in his adoptive home (nor can we – it is a made-up script), and this sometimes leads to funny situations, as when he finds a job pasting up posters but gets fired for hanging them upside down. This use of a fantasy alphabet is one way in which the book draws attention to its wordless nature.

An important feature of communication in silent comics in general, the use of body language and mime, takes on a double role in Tan’s narrative. Silent comics often use exaggerated body language to facilitate communication and narration, and this is no different in The Arrival, in which, as people share the stories of what drove them from their homelands, we repeatedly see people running or cowering in fear, or faces grimacing in pain. Further, however, the body language is used to thematise wordlessness through the recurring use of impromptu sign language, as the main character tries to communicate with the people around him using pantomime. Exaggerated hand gestures are represented again and again as people give him directions and instructions, as he gesticulates his orders while shopping for groceries, and most poignantly in warm gestures of welcome as he is invited into the homes and lives of new friends. The book ends on this optimistic note, as his daughter, now comfortable and settled into her new life, is represented giving directions in hand signals to another young newcomer.

What challenges does the reader of wordless comics face when attempting to achieve closure? What do you think might be particularly valuable about the use of such comics in the classroom?