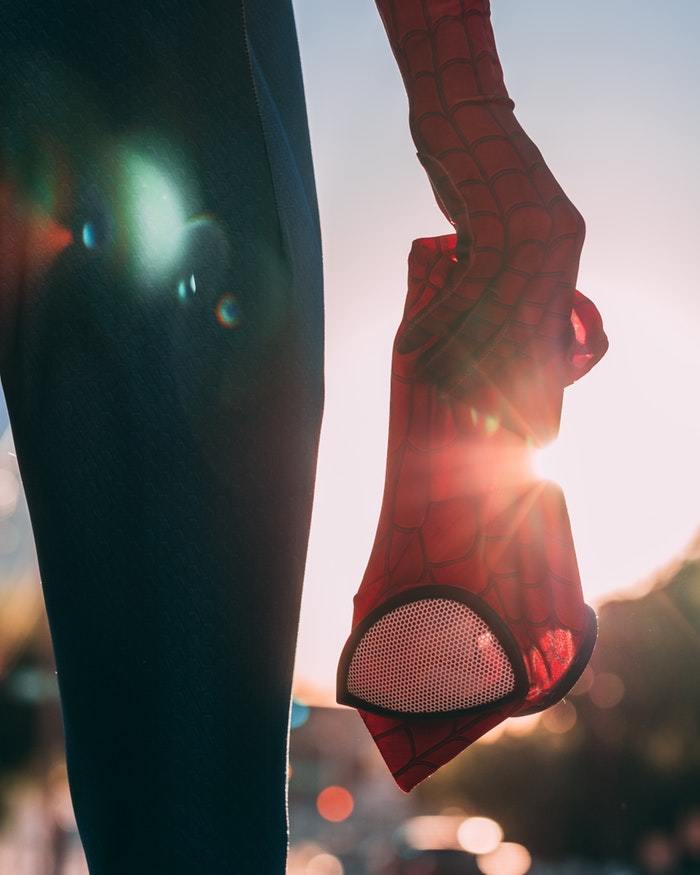 Young comics fans, and especially fans of manga and anime – also known as otaku – are a creative, ever-changing community.

In recent years, there has been increasing interest by researchers in behaviours such as dressing-up, co-creation and independent creation within these communities.

Dr Nicolle Lamerichs, of the University of Maastricht, has studied that practice among manga and anime fans.

The term ‘doujinshi’ is derived from ‘doujin’ (literally ‘same person’ which refers to one or several persons that have a common interest or goal) and shi (generally refers to ‘magazine’ or ‘periodical’). Colloquially ‘doujin’ stands for the self-publication of fan works in mixed media (e.g., games, music, and comics) and underlines the community aspect that brings the fans together. ‘Doujinshi’ refers to self-published as a medium which includes comics, light novels and art books.

Doujinshi can be homages to existing texts, inspired by anime, manga or game and even Western texts (e.g., Harry Potter, CSI). Some belong to the genre ‘original’, meaning that they feature characters and stories that the artist conceived of him or herself. Historically, doujinshi developed as an important fan practice in Japan in the seventies and is intimately related with the popularity of certain fan conventions, notably Comiket. In Western countries, this art is generally found in artists alleys that take up a part of the convention.

I roughly define doujinshi as fan-created manga that circulate within the fan communities of Japanese popular culture. Doujinshi are often described as ‘amateur manga’ (Kinsella, 1998), amateur being a term that stems from the Latin ‘amare’ or ‘to love’. Nowadays amateur implies the engagement in non-professional activities which partly resonates with doujinshi. These comics are non-professional as they are often created as labour of love rather than for financial gain. However, the term amateur does not sit easy with the fact that doujinshi are also produced by professional artists. Many influential mangaka in Japan started out in the doujinshi scene and participated in it even after their debuts (e.g., CLAMP; Ozaki Minami of Zetsuai). Even outside Japan, the relation with the industry in doujinshi practices can be problematic as artists may create doujinshi alongside their professional activities or professionalize the fan labour itself. (pp.158-159)

Lamerichs in her article shows that those highly creative and community-building practices among young fans vary throughout the world; not all fan cultures are linked, even within the same fandom.

Lamerichs shows that there are global variations in the status and distribution of fan comics – doujinshi. In Japan, such works are considered precious artwork, available in limited numbers and collectible. In Japan and America, derived products are also a large part of what is sold at conventions. In Europe, there is greater professionalisation, more visibility of individual creators, and prints of full comics, rather than derived products, are more often in circulation.

The research also revealed differences in the practice of cosplay. In Japan, modelling is more important than making one’s costume from scratch; it is more acceptable to buy costumes than in Europe, where the handmade costumes are a badge of honour.

Both doujinshi and cosplay are linked to the promotion of manga and anime in general, but they grow in their own directions too, have their own competitions and subcultures. Therefore, they participate in the general cultural economy of manga and anime, while also developing their own independent offshoots.

You’ll hear more about cosplay next week in the session on children’s film!

Have you ever taken part in a comic convention? Created your own content?