What is reality television?

How can we define 'reality television'? Consider some mainstream definitions, adapt them based on your own viewing, or develop your own definition. 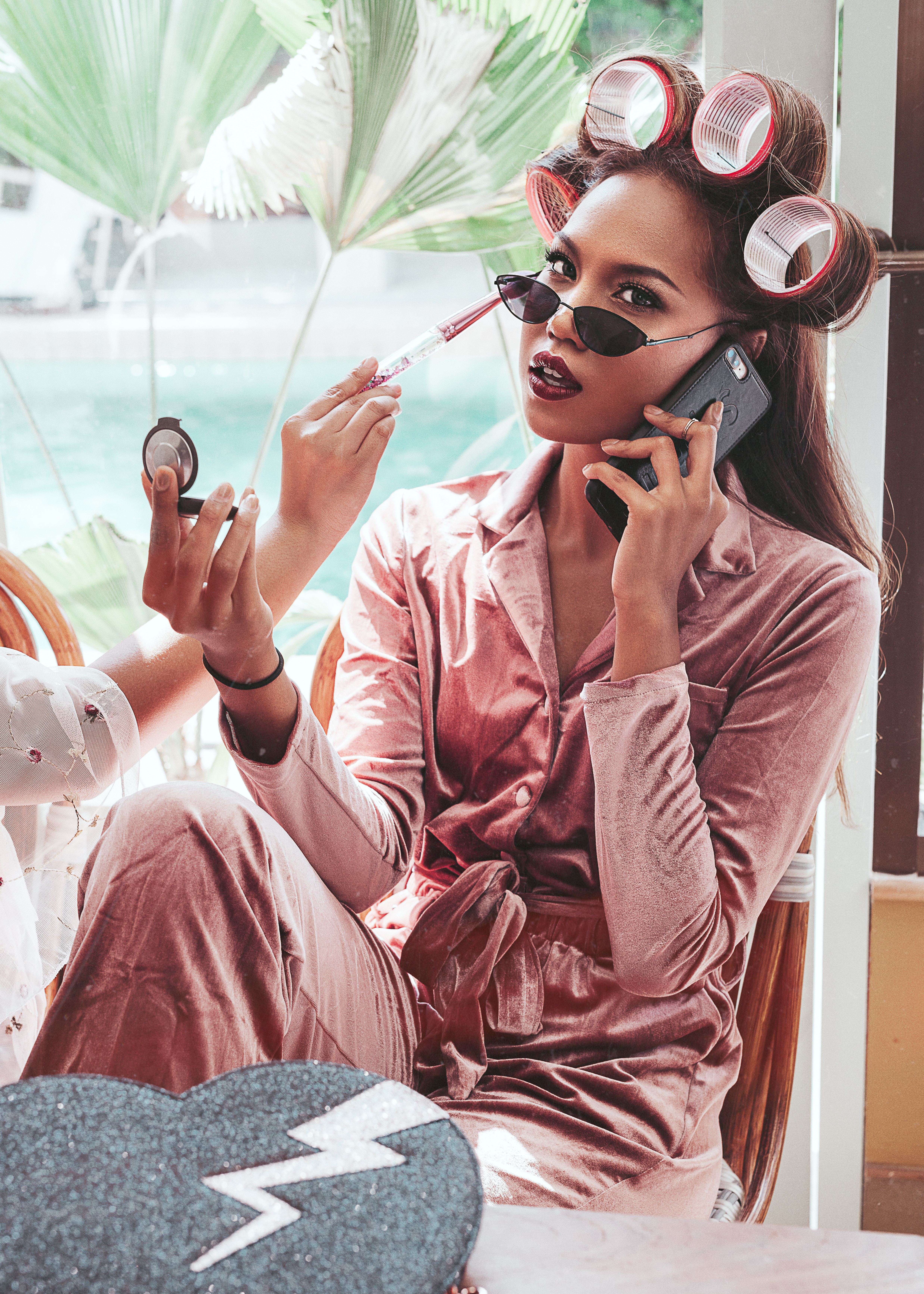 Sometimes, reality television programmes share features with other genres such as quiz shows. For example, they might involve competing with others to win a prize. Where a life-changing cash prize is not explicitly a feature of the programmes, other potential incentives attract a wide range of participants. These may include fame, training and skills acquisition.

For a different interpretation of reality television, you could read some newspaper or magazine articles which are rather more sceptical about its value such as this one in the Guardian or The New Yorker.

These articles should enable you to list other common factors in reality television, such as the presence of ‘celebrities’ or ‘experts’, or direct-to-camera address from participants (think of video diary segments, made famous through the ‘diary room’ in Big Brother, for example).

Have a go at listing some more ubiquitous features in the discussion below.