Off By Heart: Shakespeare

*Off By Heart: Shakespeare* is a programme featuring arguably overachieving students who are already convinced of the playwright’s worth. 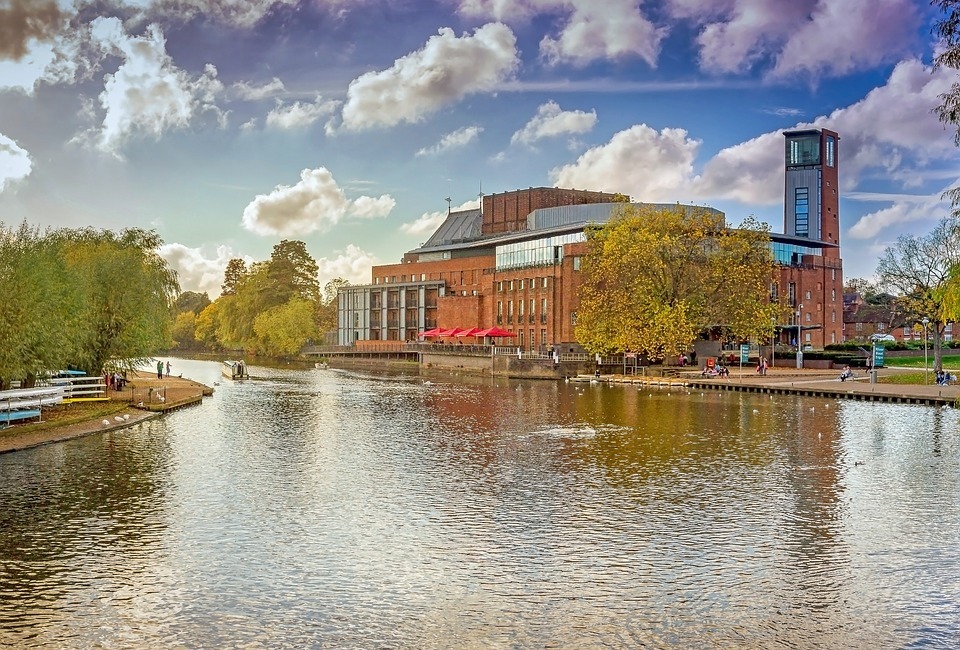 In contrast to the above shows, Off By Heart: Shakespeare is a programme featuring arguably overachieving students who are already convinced of the playwright’s worth.

Building on a previous programme, Off By Heart: Poetry (2009), in 2012 BBC2 aired a 90-minute documentary of a performance contest in which nine UK school students, aged 13-15, compete to declaim Shakespeare from memory to an audience at the Royal Shakespeare Company’s Courtyard Theatre in Stratford-upon-Avon. These nine have been chosen from an original pool of 2000 participants through regional heats (which, unlike other talent shows such as the X-Factor, viewers are not shown at any length in the programme).

Each contestant delivers a speech from either Romeo and Juliet or Henry V, before a short-list of three potential winners is asked to present their take on Hamlet’s “To be or not to be” soliloquy. Viewers are shown the students participating in movement and voice coaching from RSC experts to “polish” their performances during the five days preceding the public event. These finalists’ performances are judged by a panel of expert “Shakespeareans”, including Sam West, Imogen Stubbs and Simon Schama.

As with When Romeo Met Juliet, there is a mix of backstage, rehearsal and performance footage, and interviews with the students and their families. These are often structured to give the students’ back-stories, particularly around challenges they faced in succeeding with Shakespeare, enhancing the sense of the playwright’s supposedly transformative effect.

In a departure from more popular reality television, the producers stop short of developing these into X-Factor-style “tear jerkers” (Walton, 2012). Similarly, the judges’ deliberations take place behind closed doors, with the camera only revealing through-the-key-hole glimpses, as one reviewer suggested showing a “high-minded” difference from other reality shows or, alternatively, “kindliness” by not exposing the children involved to frank appraisals of their performance (Walton, 2012).

In an attempt to inspire would-be participants, the BBC ‘challenged 10 celebrities to perform one of the speeches from the Off By Heart Shakespeare set speech list’. You can watch Ashley Walters’ performance as Romeo here.