We wrap up week 4 and wish you farewell! 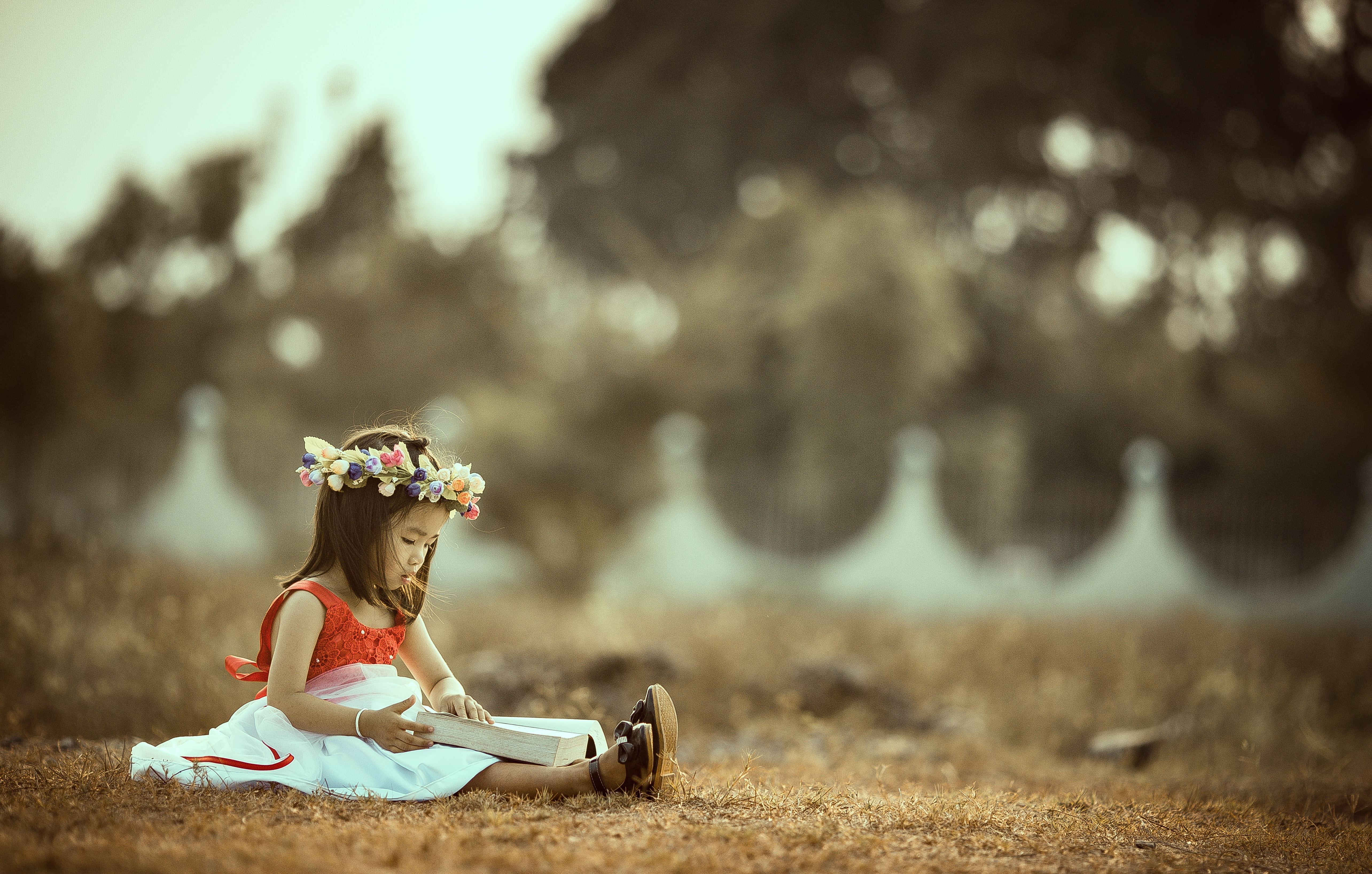 To summarise this week, we have considered the way in which a genre roundly criticised as ‘trash television’ can actually be viewed positively as fulfilling public service broadcasters’ remits for creating educational as well as entertaining content.

We looked at some examples from the BBC in recent years, which depict children engaged in studying and staging Shakespeare as evidence of this.

Thank you for joining us on this course. We hope you enjoyed studying it, as much as we enjoyed immersing ourselves in the worlds of Totoro and Tintin to prepare it. We aimed to develop your skills to analyse children’s visual worlds including and beyond picturebooks, comics, film, and television; to recognise their sophistication and their far-reaching influence. We hope we’ve encouraged you to look at even more pictures of youth in publishing, popular culture and everyday life.

If you are interested in reading more about reality television and children’s Shakespeare, here are some of the works I would recommend and have drawn on in this session: