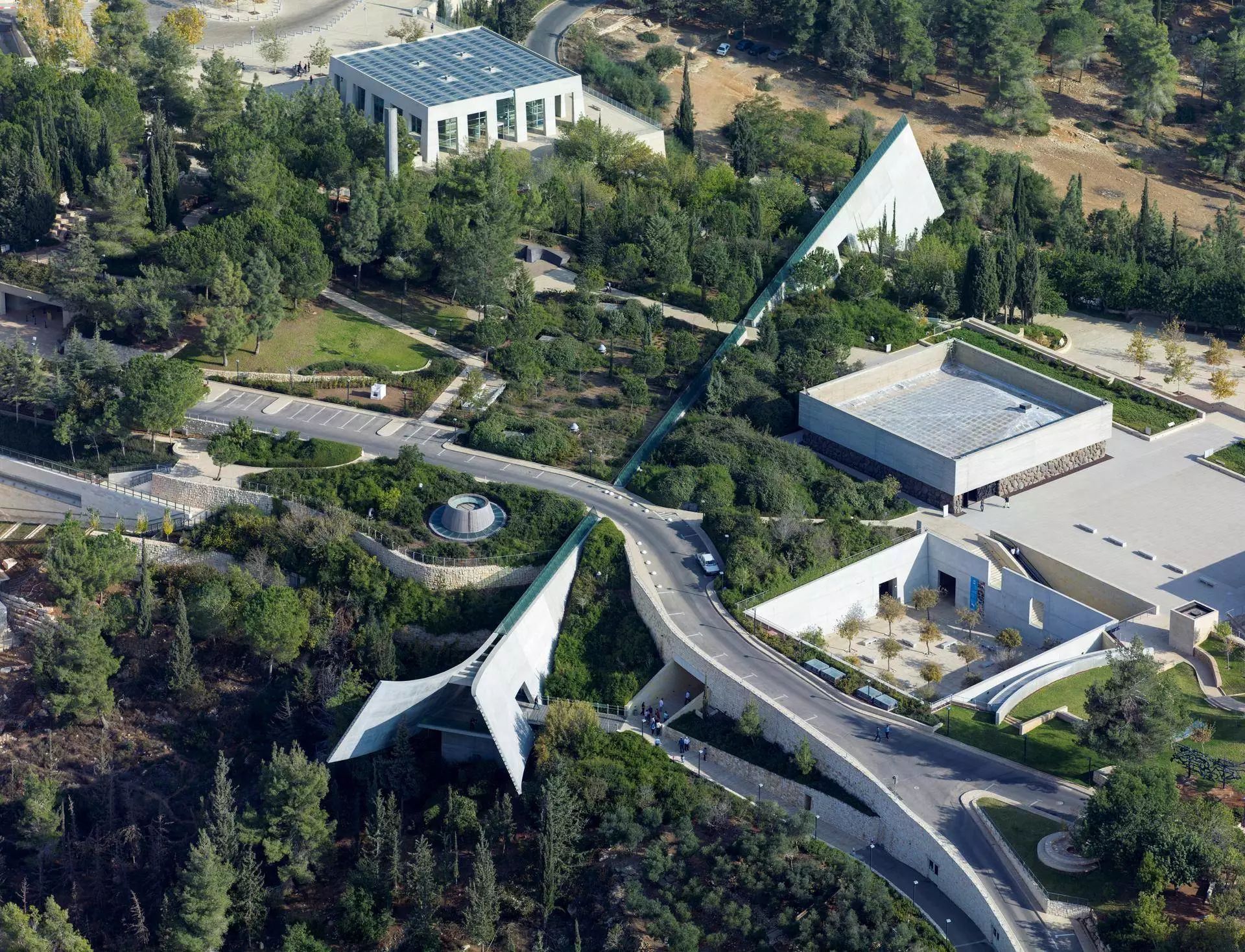 It is our warm pleasure to welcome you to this course on Poetry and the Holocaust that has been devised and put together at Yad Vashem.

My name is Jackie Metzger and I will be the lead educator in this course. I taught History and English in the Israeli school system for many years and for the last decade have been involved with local and international groups here at Yad Vashem. Our hope is that by delving into the poems presented and by generating thought and discussion on different tangents of the Holocaust, participants will discover another route into this dark era in human history that so scarred the 20th century.

However, we would like to emphasize that the focus of the course is poetry in general and specifically Holocaust poetry, where the historical inserts and videos provide the context.

The first source we bring you is pointedly not from poetry but a few lines of prose written by Aharon Appelfeld, a Holocaust survivor who became a literary luminary with many books published on the subject. He passed away a few years ago.

“When it comes to describing reality, art always demands a certain intensification… However, that is not the case with the Holocaust. Everything in it already seems so thoroughly unreal, as if it no longer belongs to the experience of our generation, but to mythology. Thence comes the need to bring it down to the human realm. When I say ‘bring it down’, I do not mean to simplify, to attenuate, or to sweeten the horror, but to attempt to make the events speak through the individual and in his language, to rescue the suffering from the huge numbers, from dreadful anonymity, and to restore the person’s given and family name, to give the tortured person back his human form, which was snatched away from him” (“After the Holocaust”, in Writing and the Holocaust, ed. Berel Lang, p.92).

Appelfeld formulated so eloquently the central aim of this whole course and at the completion of this course, we would be gratified if learners felt the same way.

And now, over to you. Firstly, we would be happy if everybody introduced himself/herself, and as an opening gambit, we suggest that you contribute in the comments section below any poem you’re familiar with that deals with the Holocaust or other past international tragedies, and unfortunately, this world is not lacking for these. We suggest one example of a famous poem written by Wilfred Owen on the First World War which he called “The Parable of the Old Man and the Young”, which takes the motif of the Sacrifice of Isaac in the book of Genesis as a lead into the modern world at the beginning of the 20th century. Feel free to relate to this poem or the poem of your choice.

Jackie Metzger, An educator for 25 years in the Israeli school system, presently working at Yad Vashem with groups and writing materials for the Yad Vashem website. Follow Jackie on FutureLearn

Yossi Kugler, A PHD candidate at the Tel-Aviv University. He is a project manager, content developer and educator Yad Vashem’s International School for Holocaust Studies. Follow Yossi on FutureLearn