Welcome to the 2nd Week 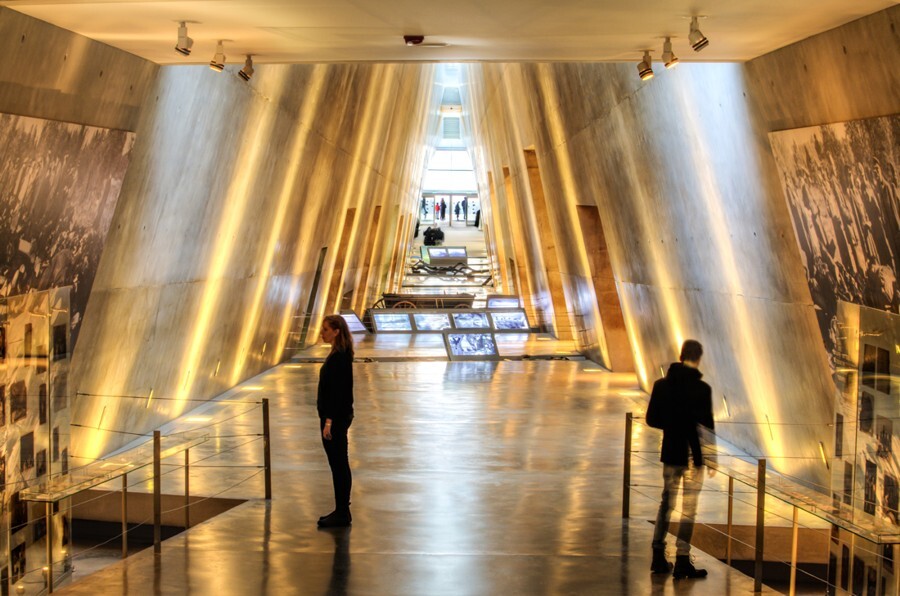 Welcome to the second week of our course on Holocaust Poetry. As indicated at the end of the first week, we proceed to poetry written during and after the Holocaust that actually penetrates aspects of living under the Nazi boot.

It is crucial to understand today that the act of writing poetry in such difficult conditions was motivated by various factors like the need to leave testimony, the need to vent frustration and deal with humiliation. When poems were read aloud in clandestine gatherings in ghettos, as in Warsaw and Vilna (Vilnius), this has to be recognised as a form of cultural resistance to the Nazi menace.

We begin with two poems written by two teenagers incarcerated in a ghetto, both of whom are destined to be murdered at Auschwitz-Birkenau. These two poems will be followed by an extraordinary story of a Jewish boy of ten years who will write his early poems in a concentration camp, but more of this later.