This article offers a definition of trauma, the core components of trauma, and examples of traumatic events. 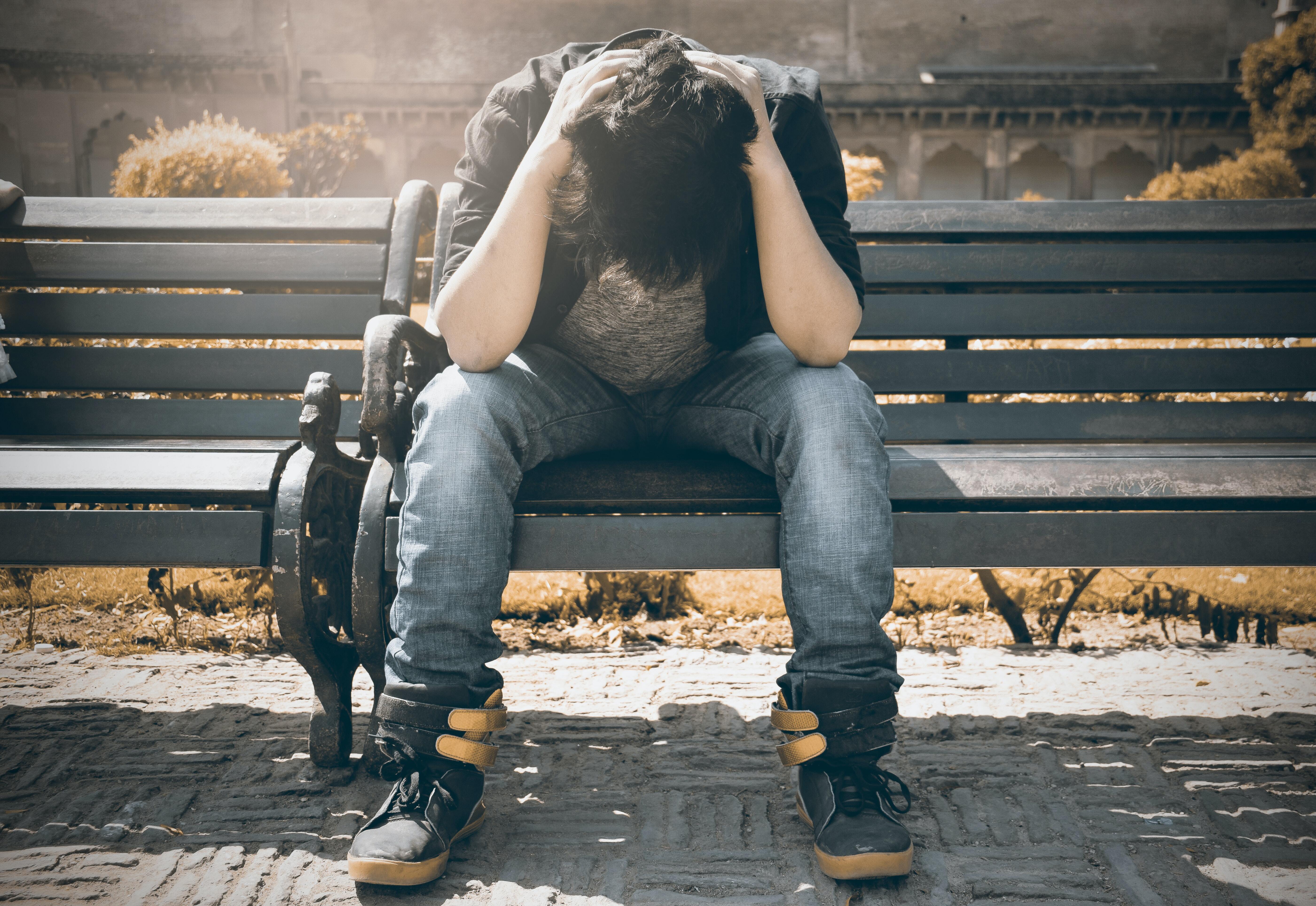 Trauma is used to describe an individual’s reactions to an event that overwhelms their capacity to cope. These events can cause or threaten to cause severe injury or death.

It is proposed that psychological trauma ‘‘results from an event, series of events or set of circumstances that is experienced by an individual as physically or emotionally harmful or life-threatening and that has long-lasting adverse effects on the individual’s functioning and mental, social, emotional or spiritual wellbeing’’ (SAMHSA, 2014, p.7).

This definition is helpful as it highlights the three core components of trauma.

The core components of trauma

In her book ‘Trauma and Recovery: The Aftermath of Violence – from Domestic Abuse to Political Terror’, Judith Herman (1992, p.33) provided this definition.

“Psychological trauma is an affiliation of the powerless. At the moment of trauma, the victim is rendered helpless by overwhelming force. When the force is that of nature, we speak of disasters. When the force is that of other human beings, we speak of atrocities. Traumatic events overwhelm the ordinary systems of care that give people a sense of control, connection, and meaning. […]
Traumatic events are extraordinary, not because they occur rarely, but rather because they overwhelm the ordinary human adaptations to life. Unlike commonplace misfortunes, traumatic events generally involve threats to life or bodily integrity, or a close personal encounter with violence and death. They confront human beings with the extremities of helplessness and terror, and evoke the responses of catastrophe.” 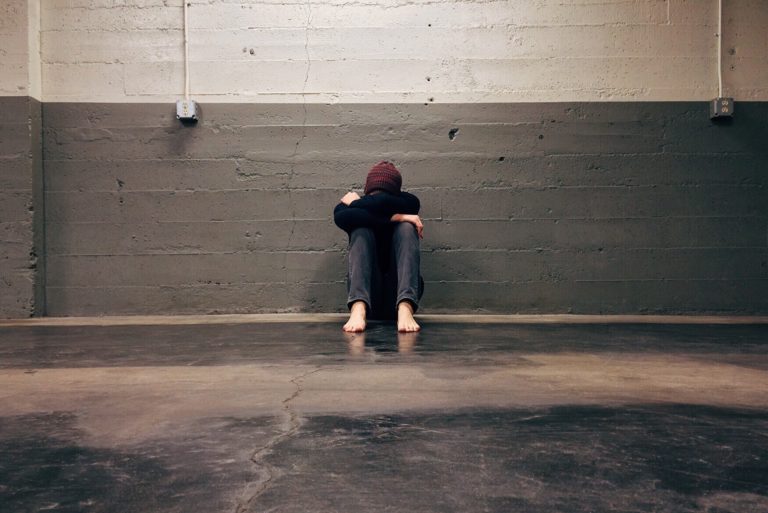 A person sat against a wall with their head down. Source: Pexels.com

The DSM-5 (American Psychological Association, 2013) defines a traumatic event as “Exposure to actual or threatened death, serious injury, or sexual violence in one (or more) of the following ways:

According to the DSM-5 definition, stressful events not involving an immediate threat to life or physical injuries such as psychosocial stressors including divorce or job loss, are not considered traumatic events.