Factors that influence whether post-traumatic stress disorder will occur

PTSD is rarely caused by a single event or entity, so it is more appropriate to talk about ‘risk’ and ‘protective' factors rather than causes 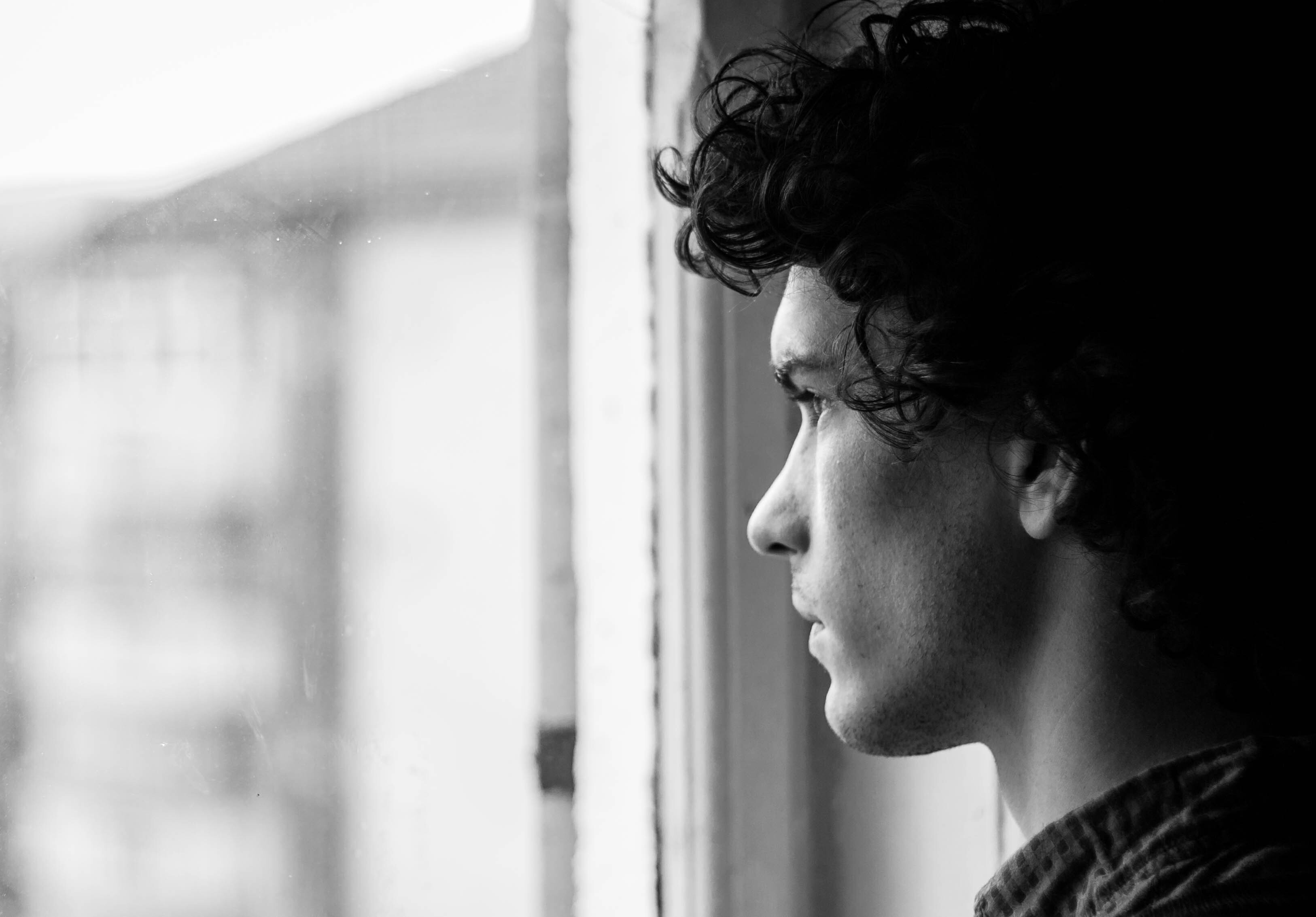 The belief that post-traumatic stress disorder (PTSD) is simply ‘caused’ by a traumatic stressor is challenged by a large body of research highlighting a multitude of risk and protective factors that seem to influence whether or not PTSD occurs (Ford et al., 2015). In fact, the majority of individuals who experience a traumatic event do not develop PTSD.

The experience of a traumatic stressor is necessary but insufficient for the development of the disorder. As mental disorders such as PTSD are rarely caused by a single event or entity, it is more appropriate to talk about PTSD ‘risk factors’ and ‘protective factors’ rather than PTSD ‘causes’ per se.

This implies that the aetiology, or development, of PTSD is often co-determined by a complex set of factors, which can be biological, psychological and social in nature.

One can distinguish between three broad groups of factors that can affect the likelihood, severity and trajectory of PTSD: pre-traumatic, peritraumatic and post-traumatic factors.

Factors increasing the risk of PTSD

There is a complex web of risk and protective factors for treatment and prevention effectiveness in PTSD. Take time to reflect on observations you have made in relation to individuals who have experienced traumatic events.

It is helpful to be aware that the risk of PTSD is also increased if: