What is post traumatic growth? Read to learn more. 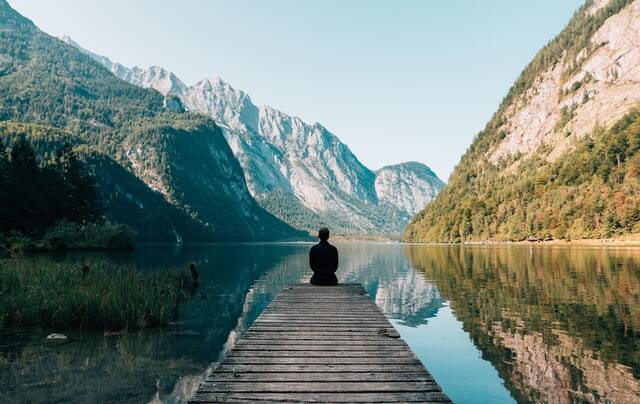 Post Traumatic Growth (PTG) has been described using multiple terms, including ‘perceived benefits’, ‘positive psychological changes, and ‘stress-related growth’ (Joseph & Butler, 2010). All of these terms have been used in research to examine whether individuals who experience a traumatic event can move beyond a pre-trauma level of functioning. The term reflects a phenomenon that exists in many cultures and religions, such as Buddhism or Christianity, and which differs from traditional concepts in the field of recovery (Splevins et al., 2010). However, the scientific concept of PTG has only gained traction in recent years due to a rise in the popularity of the positive psychology movement.

PTG is rooted in the work of American psychologist Ronnie Janoff-Bulman. According to Janoff-Bulman, an individual’s development and behaviour are determined by a set of core assumptions they possess about the self, the world, and the meaningfulness and randomness of events. Events that challenge an individual can affect these core assumptions-making them amenable to change in the process. These changes can be positive, which can result in an improvement of the individual’s wellbeing and general functioning. 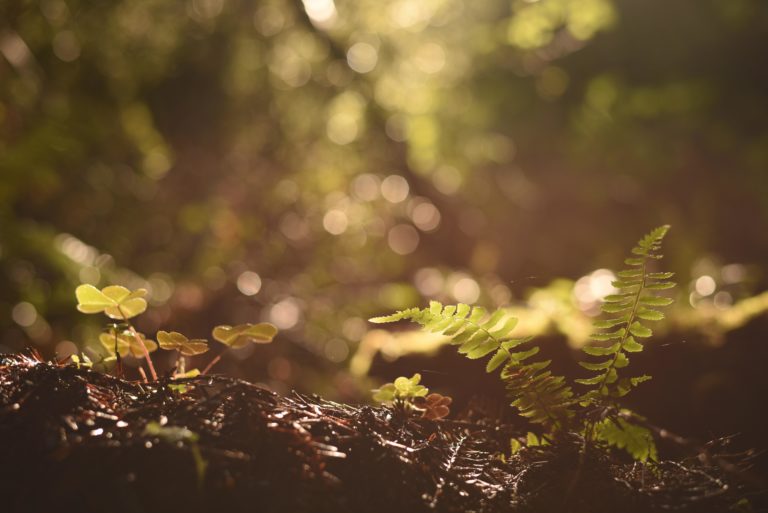 A plant growing through the soil. Source: Unsplash.com

The most popular measure for PTG is Tedeschi and Calhoun’s Post-Traumatic Growth Inventory (Tedeschi & Calhoun, 1996). This scale includes five factors, which represent the five areas in which an individual is believed to be able to ‘grow’ in following an adverse experience. These factors are:

However, other scales have identified other areas where growth is believed to be possible, including positive health behaviours and increased psychological preparedness. Furthermore, while the concept of PTG seems to exist in many cultures around the world, the specific factors identified by Tedeschi and Calhoun, and many of the factors present in tools used to measure PTG, represent a Westernised view of what the self and growth are. It is important to note that growth may be conceptualised differently, and may become apparent in different ways, depending on which cultural context the stressful incident has occurred.

The relationship between PTG and PTSD is not fully understood and is worthy of further exploration. A recent systematic review undertaken by Schubert and colleagues (2016) suggests that trauma survivors with PTSD exhibit higher PTG compared to trauma survivors without PTSD. However, the authors noted that there does appear to be a ‘critical point’ whereby if PTSD symptoms are profound, PTG would be inhibited (Butler et al., 2005). 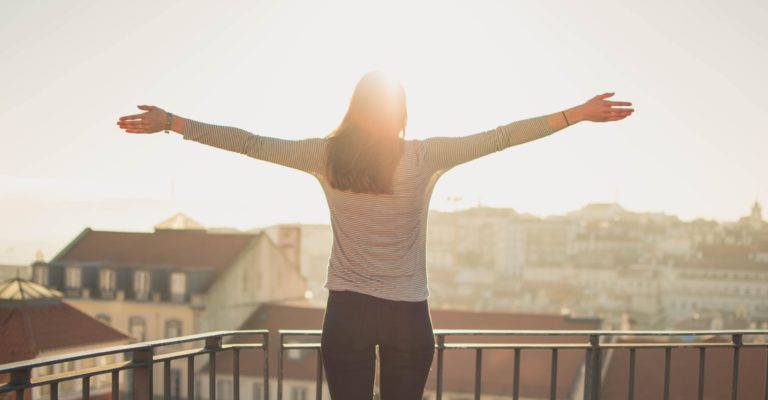 A woman facing the sun with her arms open. Source: Pexels.com

Many people who struggle with PTSD find it difficult to focus on self-care and to reflect on the positives in their lives. Note down off-line three positive words to describe yourself. Self-care tips are available through the following websites: Blurt it Out and Take 5 to Save Lives.