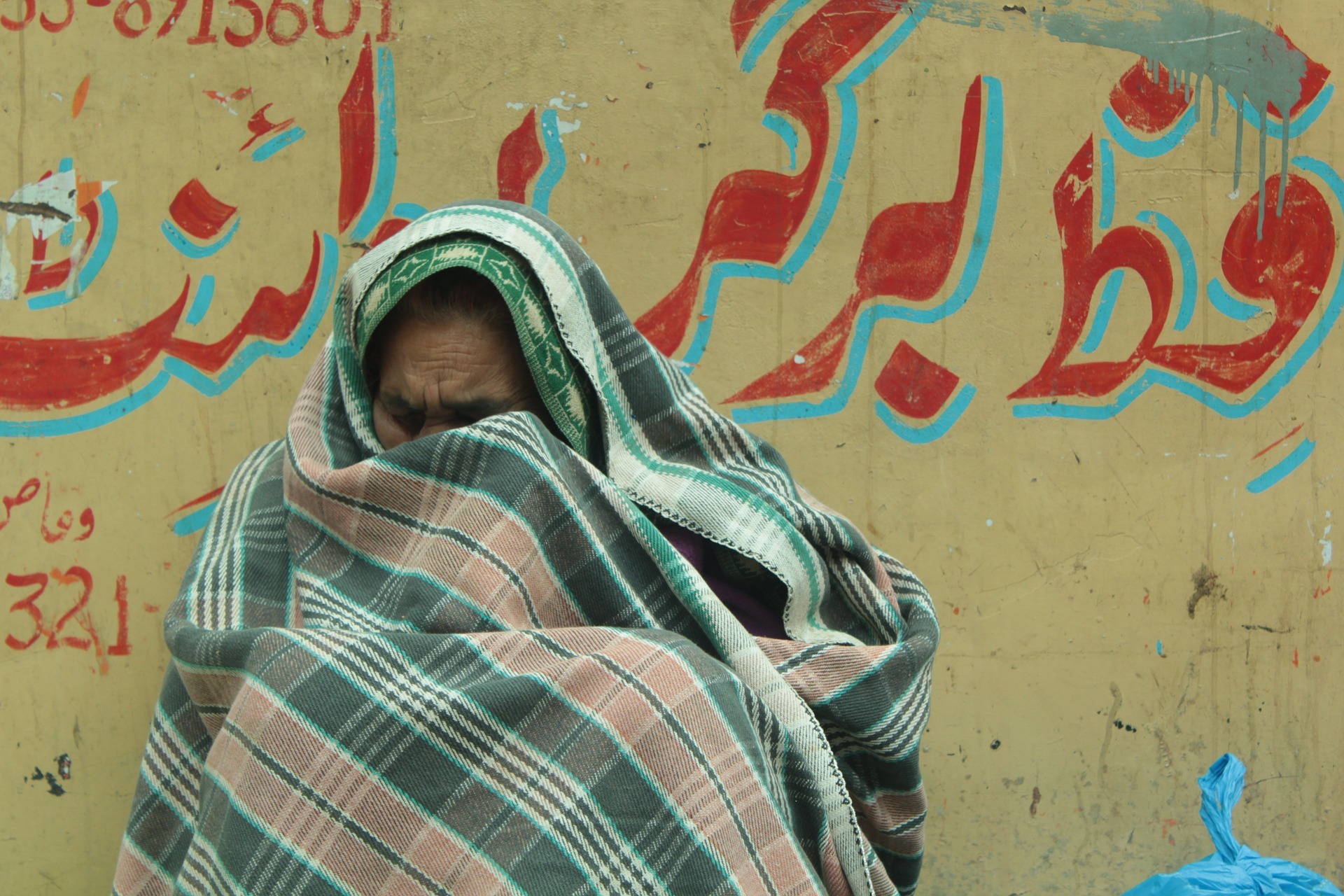 The countries worst affected by displacement are Syria, Venezuela, Afghanistan, South Sudan and Myanmar. Forced displacement has almost doubled since 2010, with a considerable proportion of affected individuals facing diminishing prospects for successful resettlement.

The human cost is incalculable and includes human rights violations, chronic stress, psychological trauma, family separation, economic vulnerability and denial of basic needs. This video produced by the UN Refugee Agency provides a snapshot of those trends for 2019, highlighting the scale, distribution and consequences of forced displacement worldwide.

A range of factors likely accounts for this observed burden of mental health difficulties in refugees, such as the exposure to war and other acute traumatic events, resettlement stress, along with perceived and actual stigma.

For example, in El Baba and Colucci’s (2017) review of mental disorders in populations of unaccompanied refugee minors exposed to war-related trauma, the authors found a high prevalence of PTSD, depression and anxiety in this group.

However, the presence and accessibility of emotional and social support were shown to decrease the severity of symptoms of PTSD, anxiety and depression over time.

The treatment of PTSD in refugees and asylum-seekers in the resettlement country presents numerous challenges. For example, it is often difficult to distinguish between the temporary distress experienced as a result of displacement and longer-term, more severe mental health conditions such as PTSD. Furthermore, individuals from different linguistic and cultural backgrounds may experience, communicate and make sense of distress differently, which also means they are likely to respond to interventions differently.

An increasing body of research has revealed promising insights for the effectiveness of psychosocial interventions in trauma-affected refugee populations (Nosè et al., 2017). A systematic review and meta-analysis conducted by Nosè and colleagues found that psychosocial interventions were effective in decreasing PTSD symptoms relative to control groups, with NET receiving the largest evidentiary support.

Another systematic review and meta-analysis found evidence to support the use of EMDR and NET for PTSD symptoms in refugees and asylum-seekers (Thompson et al., 2018). However, it should be noted that only a few studies with refugee or asylum-seeker populations were available for review and their methodological quality was variable.

Because the bulk of standard PTSD interventions has been developed in Western countries, researchers will benefit from considering cultural adaptations to ensure these treatments are appropriate and acceptable to multicultural communities.

Cultural adaptation can involve modifications in the format, setting, personnel or content of the intervention. Naseh and colleagues (2019) summarise several such adaptations implemented in CBT, NET and EMDR. Examples of adaptations include:

Naseh and colleagues found the strongest evidence of effectiveness for culturally adapted EMDR and NET, although further investigations with larger samples are required to corroborate these findings.