Debriefing and Screening for PTSD 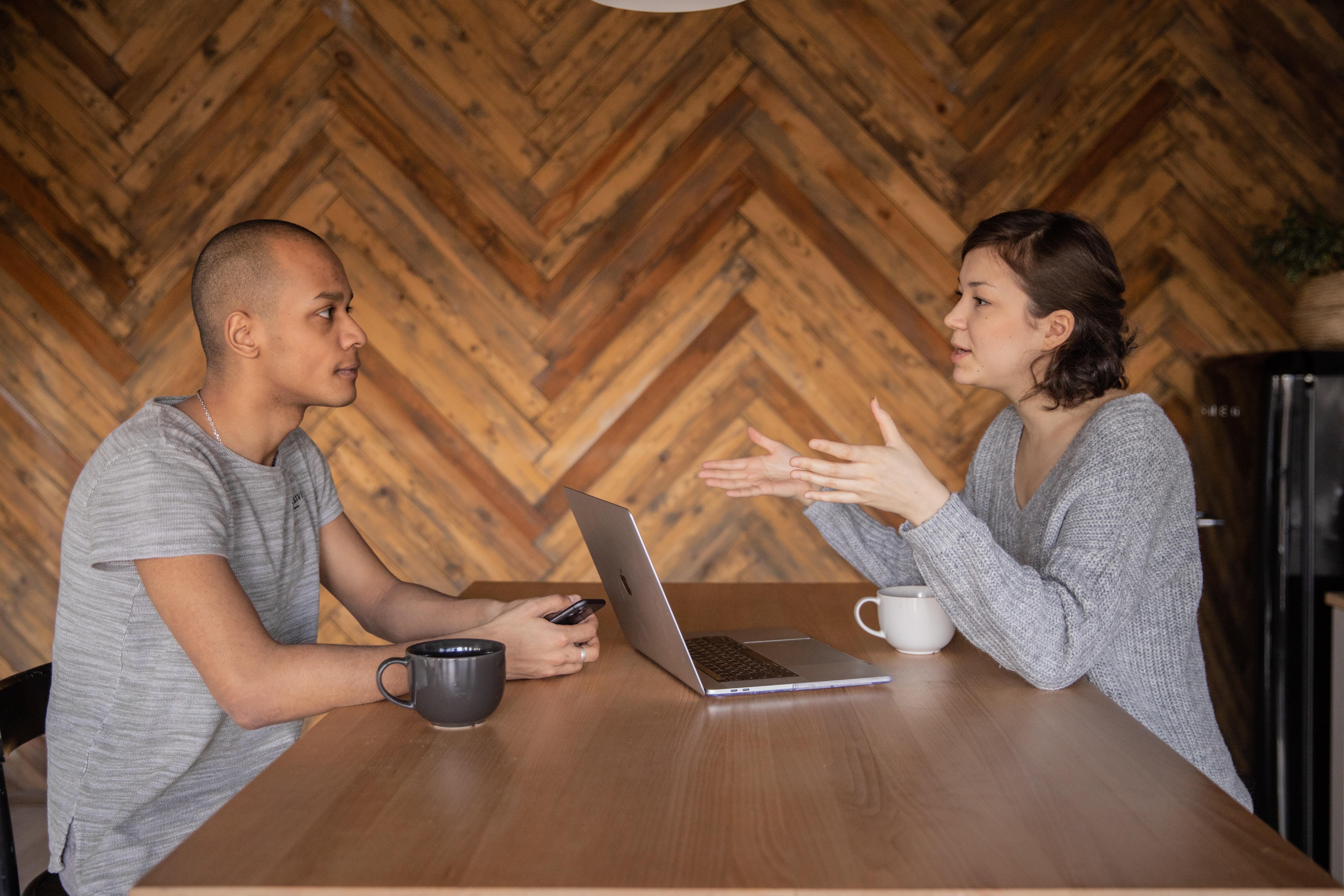 Psychological debriefing initially was delivered to soldiers who had experienced combat, but it became more widely used in the 1980s. As such, it has been delivered to survivors of, and first responders to, a range of traumatic events such as natural disasters, road traffic accidents, sexual assaults, industrial accidents and fatal accidents (Rose et al., 2002).

Psychological debriefing can be undertaken in a variety of formats and often has a number of ‘stages’. Rose and colleagues highlight that, at its core, it usually involves emotional processing by encouraging the revisiting of the traumatic event.

Although a variety of models are used, Mitchell (1983) considered psychological debriefing to have seven stages: 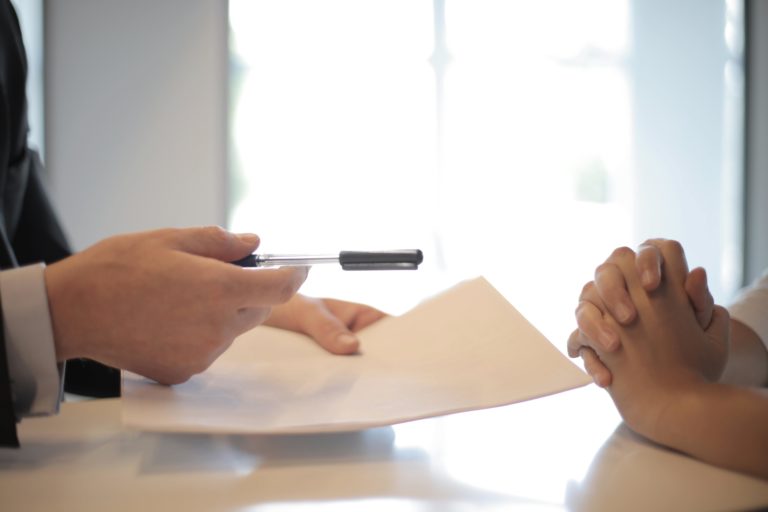 A close-up photograph of hands across the table. Source: Pexels.com

However, it has become increasingly recognised that there is no evidence to support psychologically-focused debriefing for the prevention of PTSD after a disaster or an emergency. In fact, a systematic review of the literature carried out by Rose and colleagues (2002) suggested that those receiving a single session of debriefing were at an increased risk of PTSD compared to those not receiving debriefing. They also found that debriefing was not associated with reduced rates of depression or anxiety. This review changed practice in that compulsory debriefing stopped. Instead, a ‘screen and treat’ model was suggested.

For populations at high risk of PTSD, such as those which have survived a major disaster, consideration should be given to using a validated screening tool for PTSD at one month after the disaster. This practice of screening for PTSD using a validated brief screening tool such as the Harvard Trauma Questionnaire or the Post-Traumatic Diagnostic Scale (Foa et al., 2016) is recommended in the National Institute for Clinical Excellence (NICE) Guidelines for PTSD (NICE, 2018).