Can PTSD Overlap with Depression?

In this article, we'll explain what depression is and how it can affect the effectiveness of treatments for PTSD. 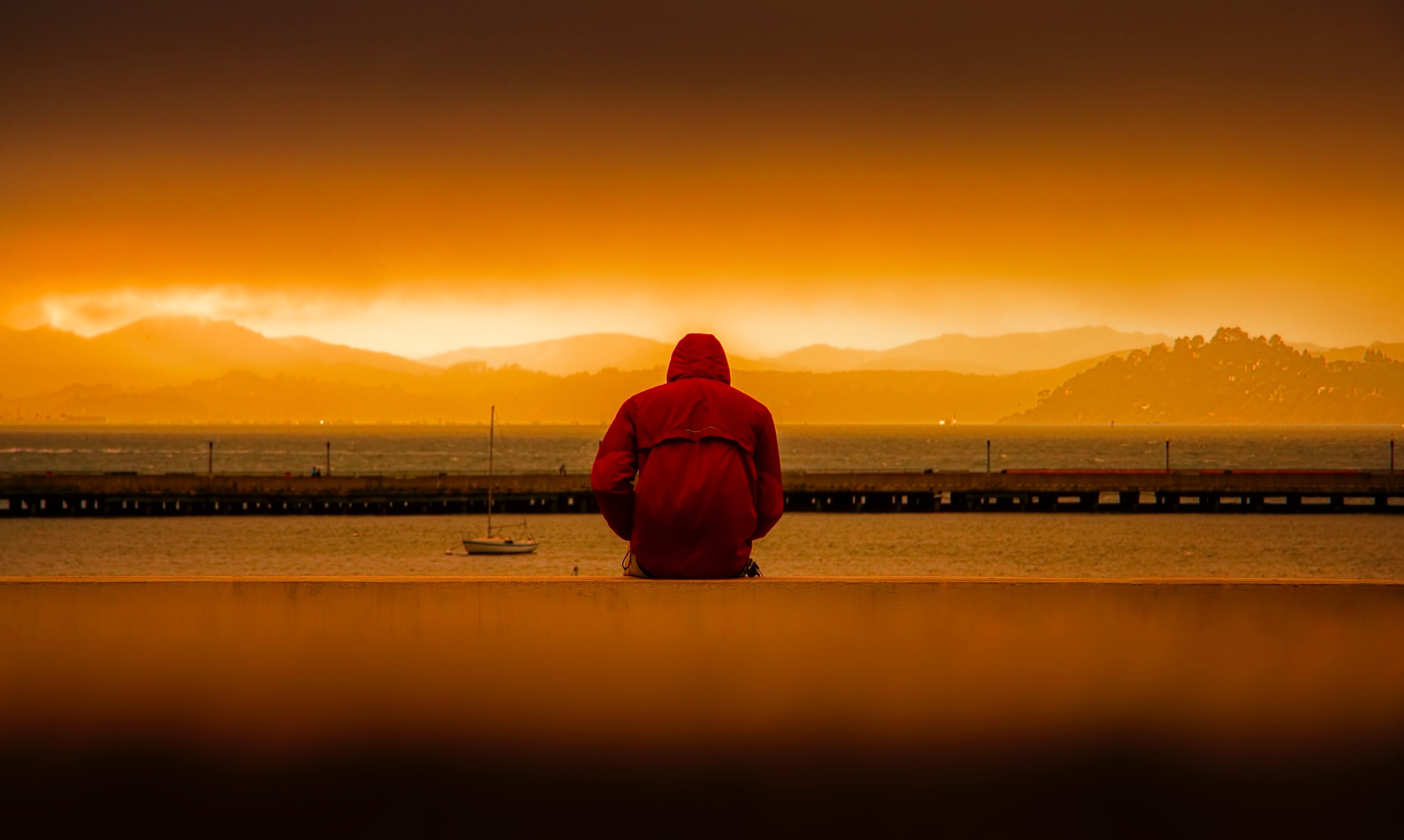 Before considering how PTSD can overlap with other mental disorders, it might be useful to visit this article, Defining PTSD, for a refresher on the core symptoms of the disorder.

Depression is one of the mental disorders most commonly associated with exposure to trauma. It is quite common for people to go through short periods during which they feel ‘depressed’, which is a state of mind characterised by unhappiness, lack of motivation and hopelessness. Often, these periods of low mood occur after a negative experience such as failing an exam or not being successful at a job application. However, in the large majority of cases, these feelings are short-lived, and the individuals will return to their normal state of mind and wellbeing. 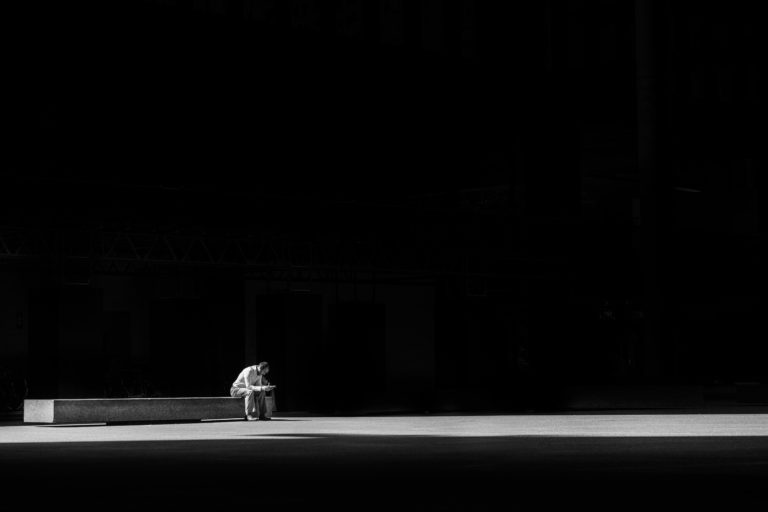 Clinical depression is different from these natural periods of low mood and ‘depression’ in that it does not always have an identifiable cause, is much more long-lasting or pervasive, and it has an impact on an individual’s ability to go about their daily life.

Clinical depression is known as Major Depressive Disorder (MDD) in the DSM-5. The main symptoms of clinical depression are outlined below:
These symptoms must be sufficiently severe to cause an individual severe distress or impairment in completing tasks associated with their daily life, including at home and at work.

Following exposure to trauma, depression and PTSD frequently co-occur and are often not easily distinguishable, especially in the first few months following the traumatic experience (O’Donnell et al., 2004). Some evidence has suggested that approximately 50% of those diagnosed with PTSD also meet the criteria for MDD (Flory & Yehuda, 2015). The relationship between these disorders is not fully understood. The current evidence base suggests that PTSD may be a causal risk factor for the development of MDD (Frías et al., 2016). However, this relationship is likely to be bi-directional, meaning that pre-existing MDD may increase the risk of developing PTSD following exposure to trauma. There is also a suggestion that PTSD and MDD share common risk factors and vulnerabilities, meaning that if an individual possesses risk factors that predispose them to MDD, they would also be predisposed to PTSD. Frias and colleagues also reported that PTSD symptomatology is more severe in individuals with comorbid PTSD and MDD than in individuals with PTSD alone. 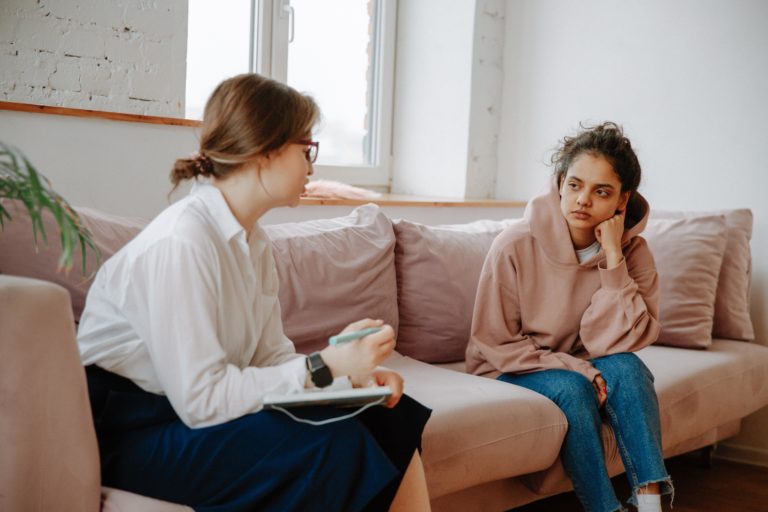 A person talking to a therapist on a couch. Source: Pexels.com

Flory and Yehuda (2015) highlighted that the overlap between MDD and PTSD may have significant implications for treatment. Frías and colleagues (2016) outlined how comorbid MDD can affect the effectiveness of treatments for PTSD. The results of the review are summarised in the table below.

As demonstrated, research examining whether the presence of comorbid MDD can influence the effectiveness of therapies aimed at treating PTSD has produced mixed results. Further research is needed in this area of study in order to better understand the implications of comorbid MDD for the treatment of PTSD.