Challenges to Diagnosing PTSD in Young Children and Elderly

Find out the challenges to diagnosing PTSD in young children and elderly. 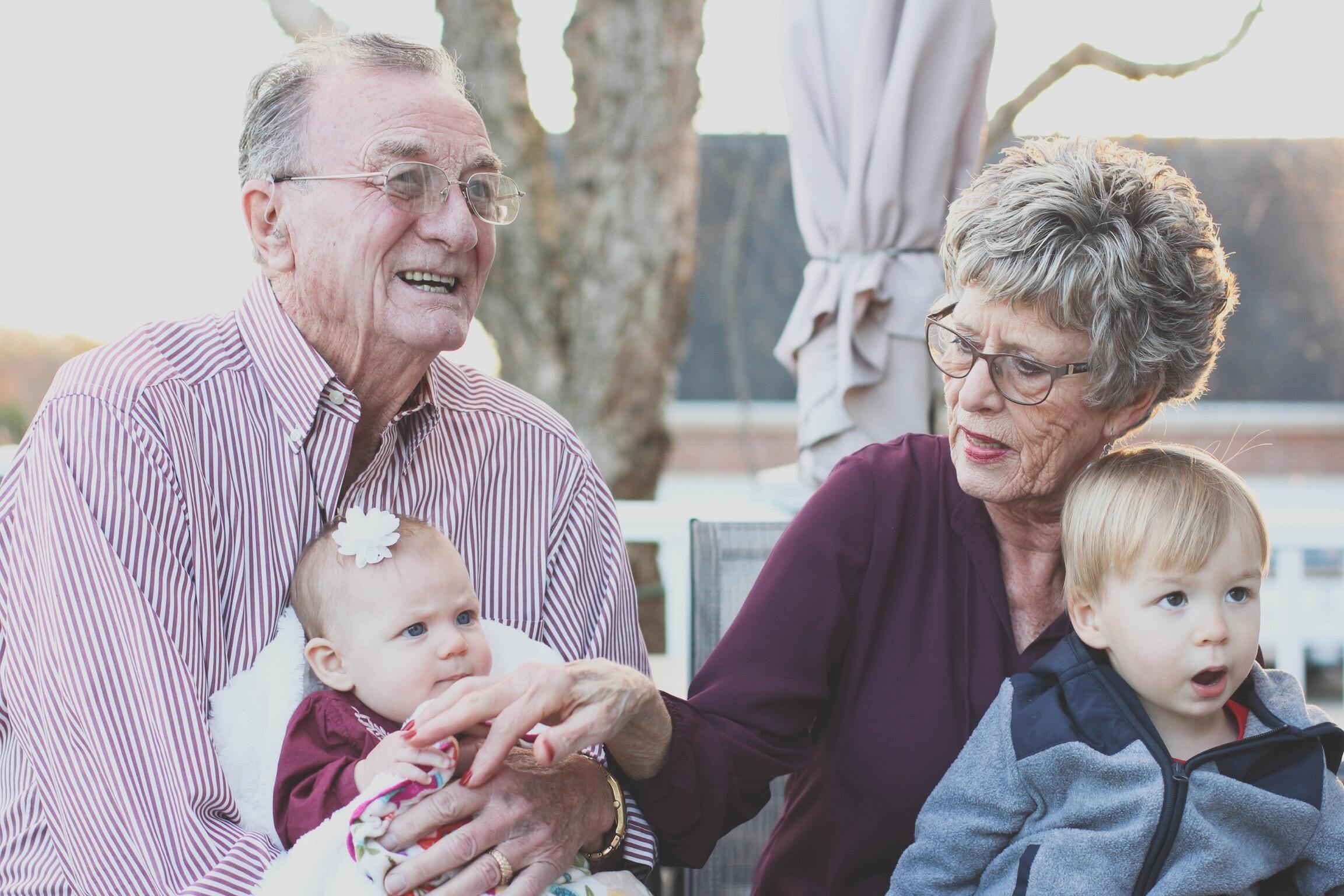 The highest rates of exposure to trauma have been found to occur during early childhood. Early childhood is a stage of life where children possess a unique set of both psychological and physical vulnerabilities which increase the risk of experiencing longer-term negative outcomes following a traumatic event. Establishing a correct diagnosis of PTSD in young children is therefore vital, as, without an accurate diagnosis, young children exposed to trauma may develop further mental and physical health issues as they grow.

The DSM-5 includes a sub-type of PTSD which is specific to children under the age of 6, known as PTSD<6. While symptoms of PTSD in young children are broadly similar to those found in older children and adolescents, the developmental differences that exist between these age groups can lead to distress being expressed differently by children under the age of 6. However, there are many challenges to correctly diagnosing PTSD in young children.

PTSD Diagnosis in the Elderly

There are also challenges associated with the diagnosis of PTSD in old age. A summary of these challenges is provided.