PTSD and Substance Use Disorders

Learn more about P.T.S.D and substance use disorders. 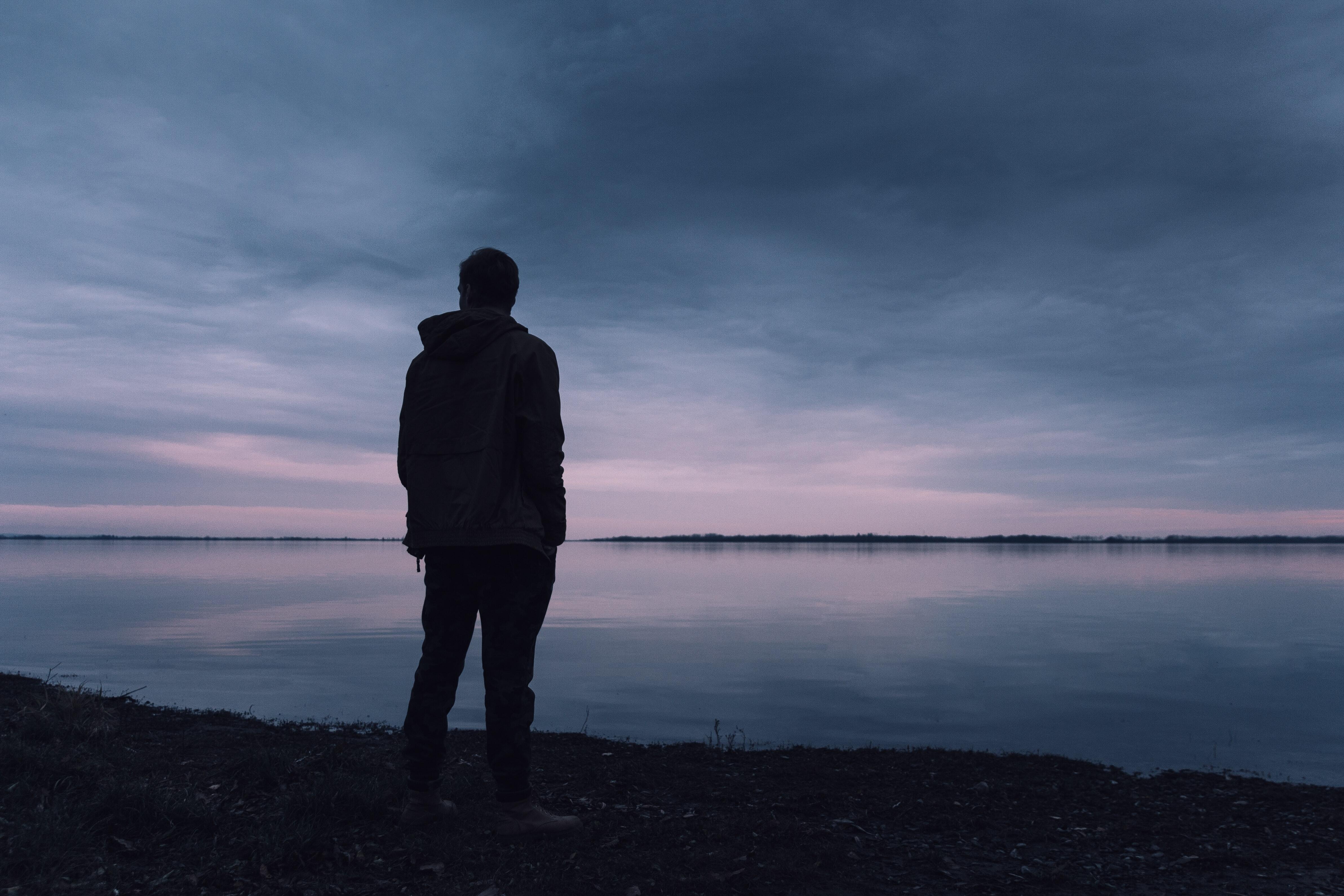 Substance Use Disorders (SUDs) and PTSD are both chronic and debilitating conditions which often co-occur. In certain groups, such as veterans of armed conflict, it is thought that up to 41% of individuals with PTSD also have a co-occurring SUD (Petrakis et al., 2011). Co-morbid SUDs and PTSD have been associated with a range of negative outcomes, including mental and physical health issues, homelessness, and increased risk of suicide. 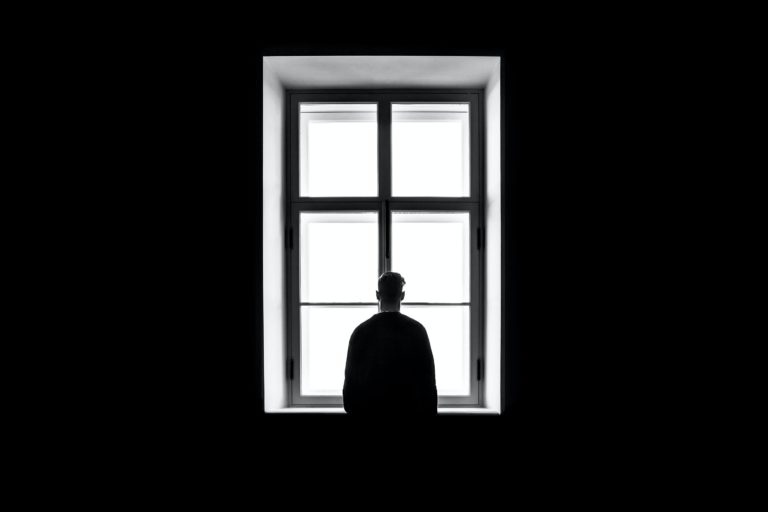 A silhouetted man in a dark room looking out of the window. Source: Unsplash.com

One theory that may, in part, explain the relationship between SUDs and PTSD is around the issue of ‘self-medication’ (Flanagan et al, 2016). Self-medication is where people self-administer substances to treat physical or mental health problems. Symptoms of PTSD can be very distressing. As such, individuals may find them difficult to cope with or control. One maladaptive coping mechanism to reduce the distress associated with PTSD symptoms is to ingest alcohol and other substances. This theory is supported by evidence which shows that, in the large majority of cases of co-morbid PTSD and SUDs, PTSD emerges first and is then followed by the development of an SUDs (Ouimette et al., 2010). It has also been observed that individuals with co-morbid PTSD and SUDs use substances in order to manage the symptoms of their PTSD.

Back and colleagues (2009) provide a list of the challenges PTSD and SUD comorbidity pose to the treatment of PTSD. These challenges are related to the impact of SUDs on the implementation of PTSD treatments, the severity of the individual’s symptoms and associated self-destructiveness, as well as to how to help patients abstain from substance use. These challenges have led to the development of integrated treatment plans for individuals with comorbid PTSD and SUD. Research in this area is ongoing but the initial results are promising (Flanagan et al., 2016).

Due to the socio-economic difficulties and challenges associated with SUDs, such as difficulty in finding employment and homelessness, individuals with co-morbid PTSD and SUDs are likely to live in contexts which may potentially exacerbate their PTSD symptoms. These individuals may find it more difficult to access health services, increasing the difficulty of getting a diagnosis for their PTSD and receiving the necessary care.