The purpose of education

In this article, we discuss the historical context of education and how it has contributed to the structure of schools we see today. 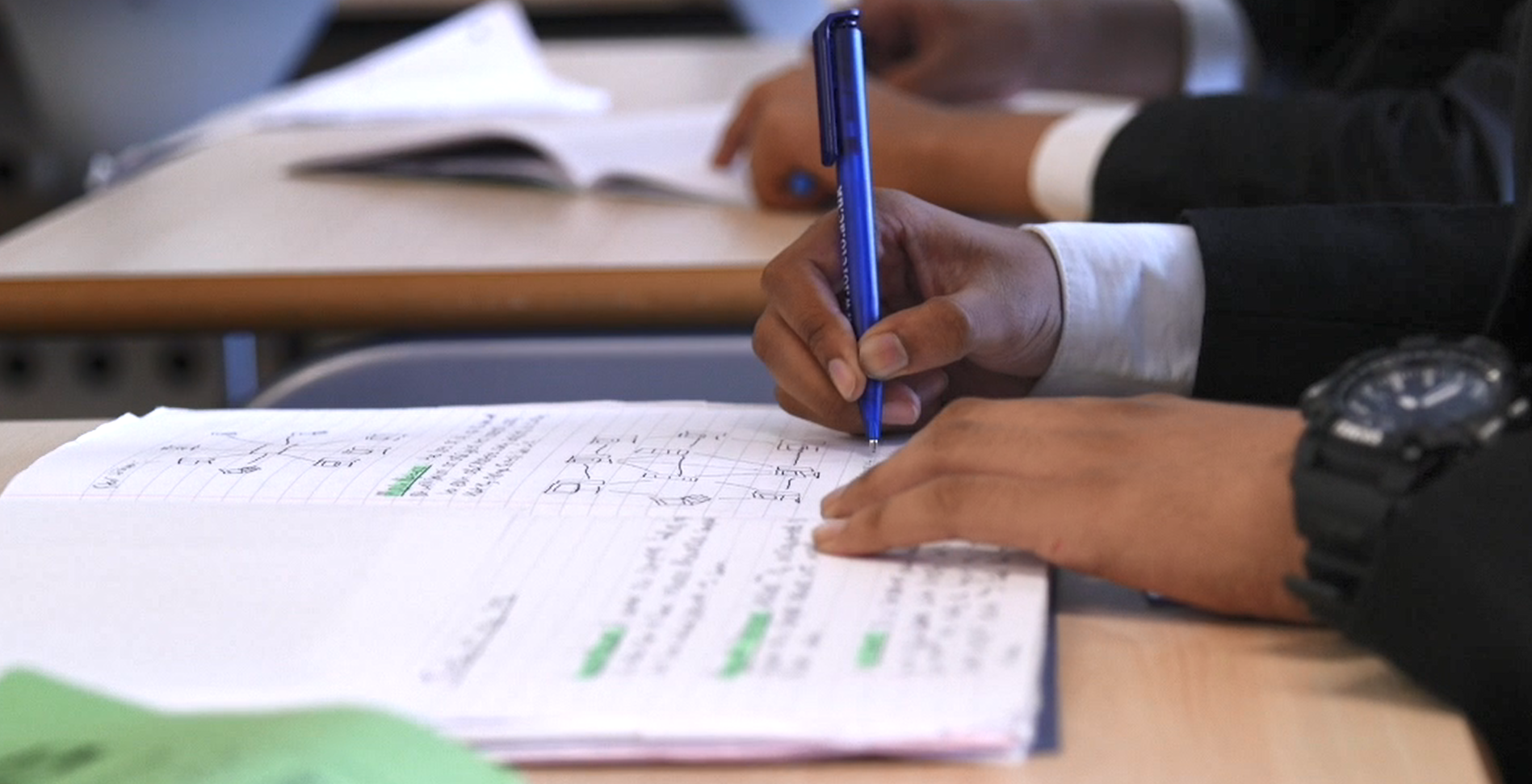 It would be impossible to outline a full global history of education in this space but it is important to think about some early beginnings for us to consider the current purpose of education.

Why do we gather groups of young people in one particular place and make them study specific subjects? Why do we then conclude their education with assessments and make judgements on performance?

The word ‘school’ originally stems from an ancient Greek term meaning leisure. Whereas if we asked many current school children they probably wouldn’t view school as leisurely but more about hard work and passing exams! It is interesting to explore how schools have evolved in such a way, from an opportunity for leisurely contemplation to one of competition and performativity.

Prior to printing, schools served very particular purposes. For example, small schools may have been set up to teach a particular craft, skill or trade. Other schools may have passed on religious teachings and traditions. The Romans had schools specifically for ‘rhetoric’, to prepare higher status boys for their roles in public office.

Girls of a similar class would only receive education should their family appoint a private tutor. Children from the lower classes would not receive any education at all and instead be put to work from very young ages. This gender and class divide continued for many centuries and, some would argue, it is still prevalent in some education systems today.

A Czech teacher, Comenius, is often considered to be the first advocate of universal education for both boys and girls. Although he championed this view in the late 16th century, it was not until the 18th century when these views would be widely shared and discussed, particularly due to the work of a Swiss philosopher, Rousseau.

Despite his work reaching a wider audience, education continued for some time to be inequitable and, where it did exist, very much focussed on learning facts and chanting. By this time, however, there was also a greater emphasis on literacy and the development of printing increased the focus on reading and writing for the privileged children receiving an education.

If this is an area that interests you there are lots of books and websites outlining the history of education that you may wish to explore further.

Although many education systems have developed to tackle equal access to education, global inequity in education continues. In most developed countries education is ‘compulsory’ often from as young as 4 through to adulthood.

Not all pupils are willing attendees of school and some countries advocate legal action against families where their children are not attending school regularly. In some less developed countries schools may not be available for all children.

Children may travel long distances to reach a school and teachers and resources may be in short supply resulting in large classes or a limited curriculum or both. In the schools you have been in, it is interesting to consider to what extent the pupils have access to education and so value the opportunity to learn.

Access to education can be taken for granted and this may affect pupil attitudes, behaviour and dedication. For those of you interested in a global view of education, UNESCO is tasked with developing an international plan for education development and draws on some interesting projects.

It is worth thinking about what impact technology and particularly online learning may have on equitable access to education.

If you’d like to learn more about preparing for teaching, check out the full online course from Manchester Metropolitan University, below.