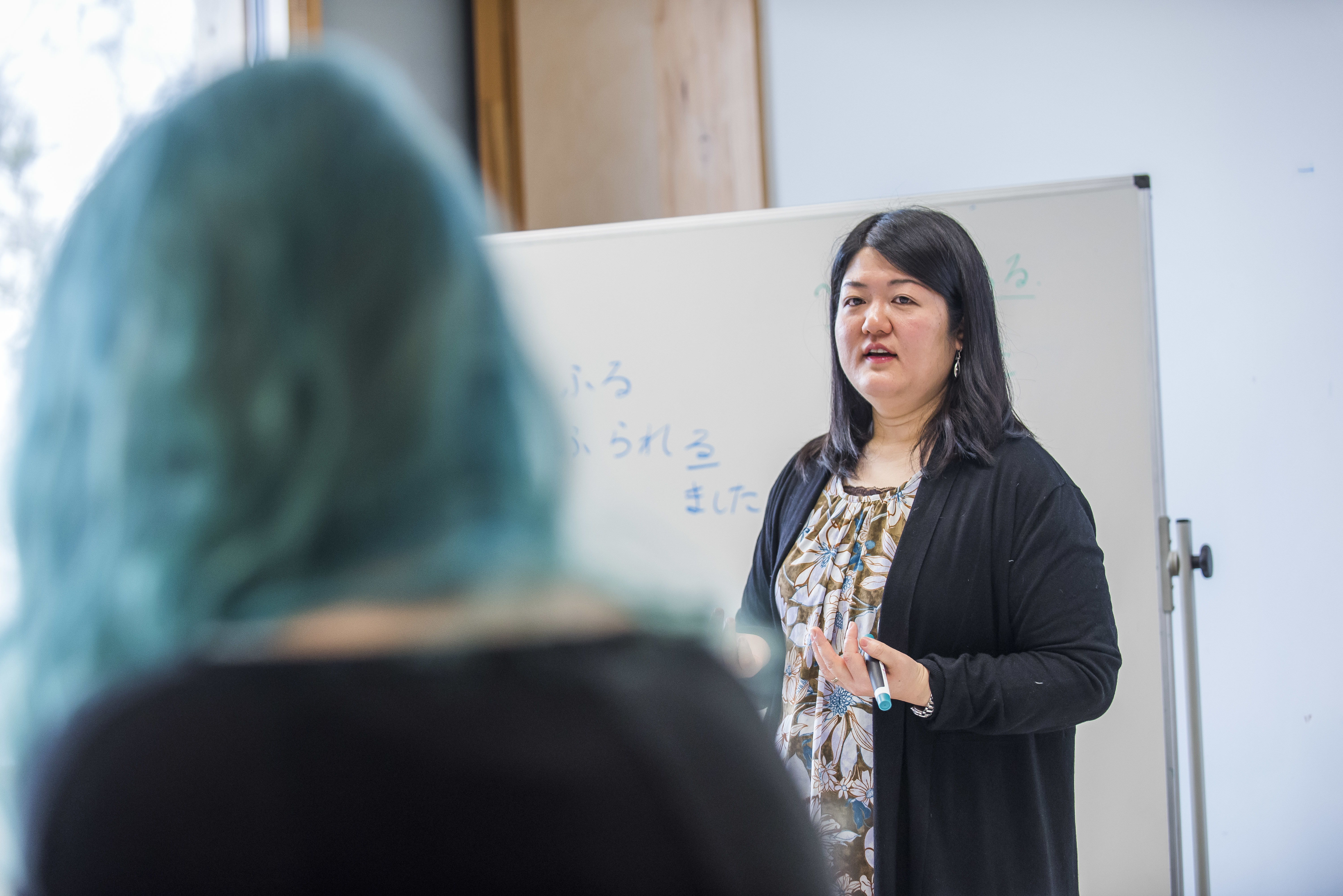 So you couldn’t, for example, just put a reference at the end of a paragraph to indicate that some of the information in that paragraph comes from that reference. You need to be specific in indicating exactly what information, or opinion, is derived from that source.

Look at the following piece of writing and think about where information or opinion needs acknowledging, or where you would like to know the source of any information used. There is no right or wrong answer, and each response can generate discussion.

The quantitative theory of island biogeography which has dominated discussion during the last decade is that of MacArthur and Wilson. As a preliminary, it is useful to contrast MacArthur and Wilson’s views with those of Lack. Lack, like MacArthur, was an ornithologist and ecologist; while Wilson started as an entomologist and is now perhaps most widely known for his work on sociobiology. Lack and MacArthur, unfortunately, both died while still modifying and developing their views on and theories of island biogeography, and so the extent to which they would have agreed, or agreed to differ, can never be known. The contrast between their theories should not be taken too seriously because, as Diamond and May observe, the two views are to a large extent complementary. Nevertheless there are points of difference: for example, on the causes of the low numbers of species to be found on small oceanic islands.

List the information and opinions that you think need acknowledging, and any other points where you would like to know the source of any information used.