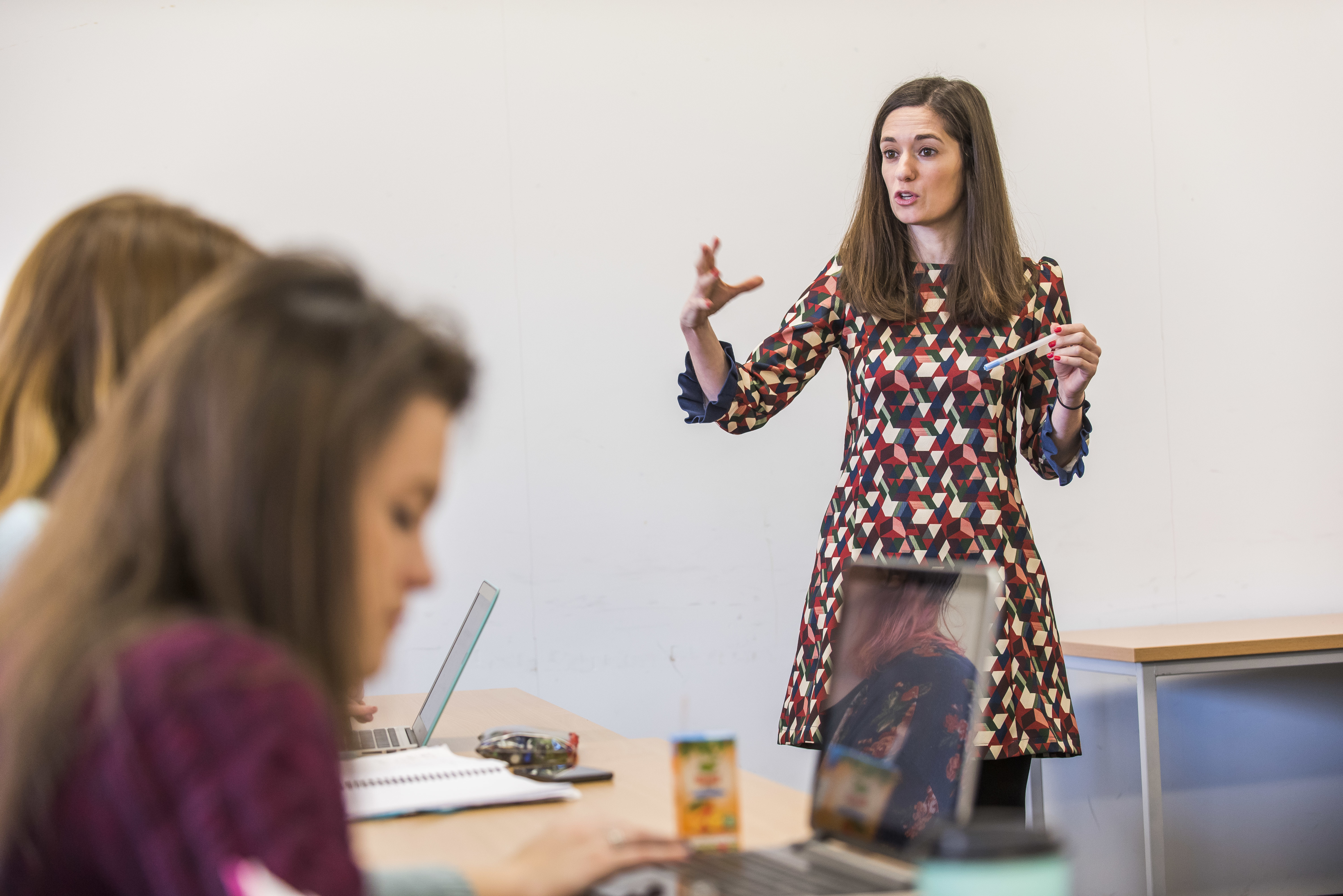 Here is a suggestion with some explanations in bold as to why the references were inserted. Your version of this answer would just have indications of where a reference was required. The answer below gives the actual references the author used.

The quantitative theory of island biogeography which has dominated discussion during the last decade is that of MacArthur and Wilson (MacArthur & Wilson, 1963, 1967). Williamson inserted two references here because he is discussing an important ecological theory. The first reference is to its first appearance as a published paper and the second to a more complete version in a book. As a preliminary, it is useful to contrast MacArthur and Wilson’s views with those of Lack (Lack, 1969; 1976). The same applies here to Lack’s work. Lack, like MacArthur, was an ornithologist and ecologist; while Wilson started as an entomologist and is now perhaps most widely known for his work on sociobiology (Wilson, 1975). This reference is simply to guide readers who might be interested in Wilson’s later work. Lack and MacArthur, unfortunately, both died while still modifying and developing their views on and theories of island biogeography, and so the extent to which they would have agreed, or agreed to differ, can never be known. The contrast between their theories should not be taken too seriously because, as Diamond and May (Diamond & May, 1976) This paper makes an important comparison of the two theories. Observe, the two views are to a large extent complementary. Nevertheless there are points of difference: for example, on the causes of the low numbers of species to be found on small oceanic islands (Lack, 1976). Here Williamson simply repeats his earlier reference to Lack’s book, indicating where differences between the two theories lie.