Suggested answer to the previous step. 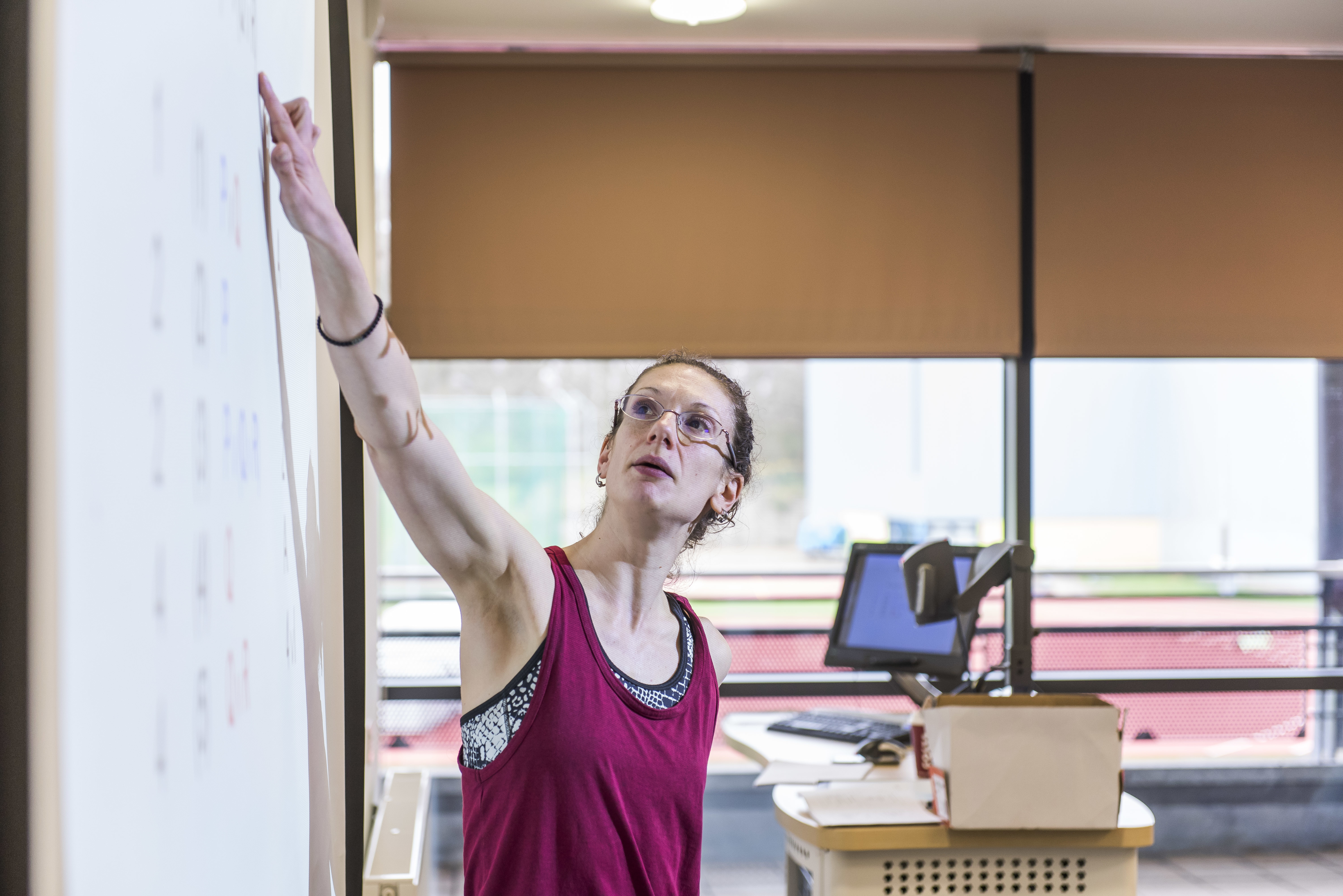 Here is a possible answer with the actual references added in – your version will just indicate where you think a reference should go. Remember there are no right and wrong answers. How is your version different to the one below and how would you defend your answer?

It has been noted frequently by critics that the First World War was a significant literary event (Fussell, 1975) and many of those who wrote about the conflict, notably Wilfred Owen, Siegfried Sassoon and Rupert Brooke, are amongst Britain’s most well-known and admired modern poets. One reason that has been put forward for this significance is that the unprecedented violence of the war marked a substantial change in how people perceived reality itself, with the result that literature, as a way of bearing witness to events in the real world, had to adapt its form and style (Hynes, 1992). As a result, the writing that emerged from the event had a profound effect on all the literature of the subsequent century (Sherry, 2005).

For all the truth of these remarks, they provoke a question as to why the far more catastrophic Second World War tends not to be thought of as quite so important in a literary sense. Why is it that poets such as Owen and Sassoon are taught to secondary school students who would most likely be unable to name a single one of their counterparts from World War II? Is it, as some have noted, because the tragedy that unfolded from 1939 still has unresolved political and historical implications in the present, that humanity on the whole has yet to come to a definitive conclusion about what really happened and what it ultimately meant (MacKay, 2009)? Another viewpoint suggests that the sheer scale of the fighting meant that literature could simply not hope to speak authoritatively about the entire situation, with the result that, in comparison to the First World War, there simply is no unified ‘literature of World War Two’ (Munton, 1999). It is also important to note that material conditions such as paper shortages meant that, in comparison to the pre-war period, less was being published: between 1939 and 1945, there was a significant dip in the number of novels which appeared in Britain (Hewison, 1977).

Recently, though, critics have begun to pay more attention to the later period’s literary value. The work of novelists such as Graham Greene, Patrick Hamilton and Elizabeth Bowen has been reissued by publishers and, in some cases, adapted for film or television. One way of accounting for this shift of focus is that readers have begun to see the way in which the literature of World War II represents the ultimate vindication of the formal and technical changes that began with World War One (Mackay, 2009). There is also the fact that the Second World War was the first major conflict to take place after the ideas of Freud had gained a hold over the popular imagination, meaning that novels and poetry set during the conflict had to think about how it registered unconsciously with those who experienced it (Piette, 1995).