The idea of ‘liberty’ in historical context

The idea of 'liberty' in historical context. 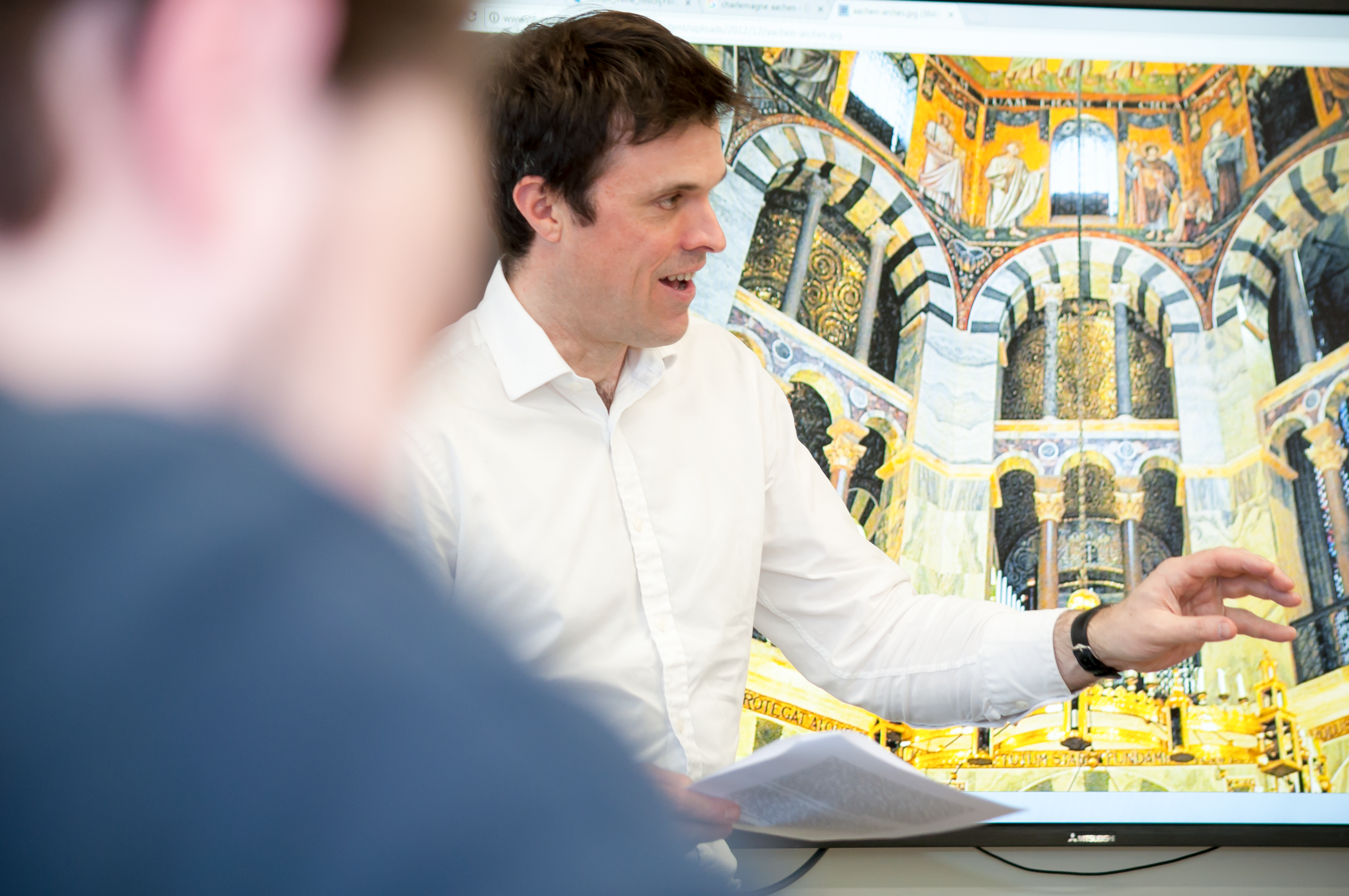 How does the idea of ‘too much liberty’ change if we read the poem in context?

The poem was the prefatory sonnet of a collection by the Romantic poet, William Wordsworth, entitled Sonnets Dedicated to Liberty and published in England in 1807. Wordsworth had written the sonnet in 1802.

Now that you know the title of the volume (the sonnet does not actually have a title), you can see that we were right to foreground the issue of liberty in our readings, but what might the concept of ‘liberty’ mean within the particular historical context of England in 1807?

See if you can find out through library or internet research what was happening in England at the time. In particular, focus your research on the relationship between England and France. The next step will offer you further information about the historical context and English/French relations.