The contexts of the poem and of the reader

The contexts of the poem and of the reader. 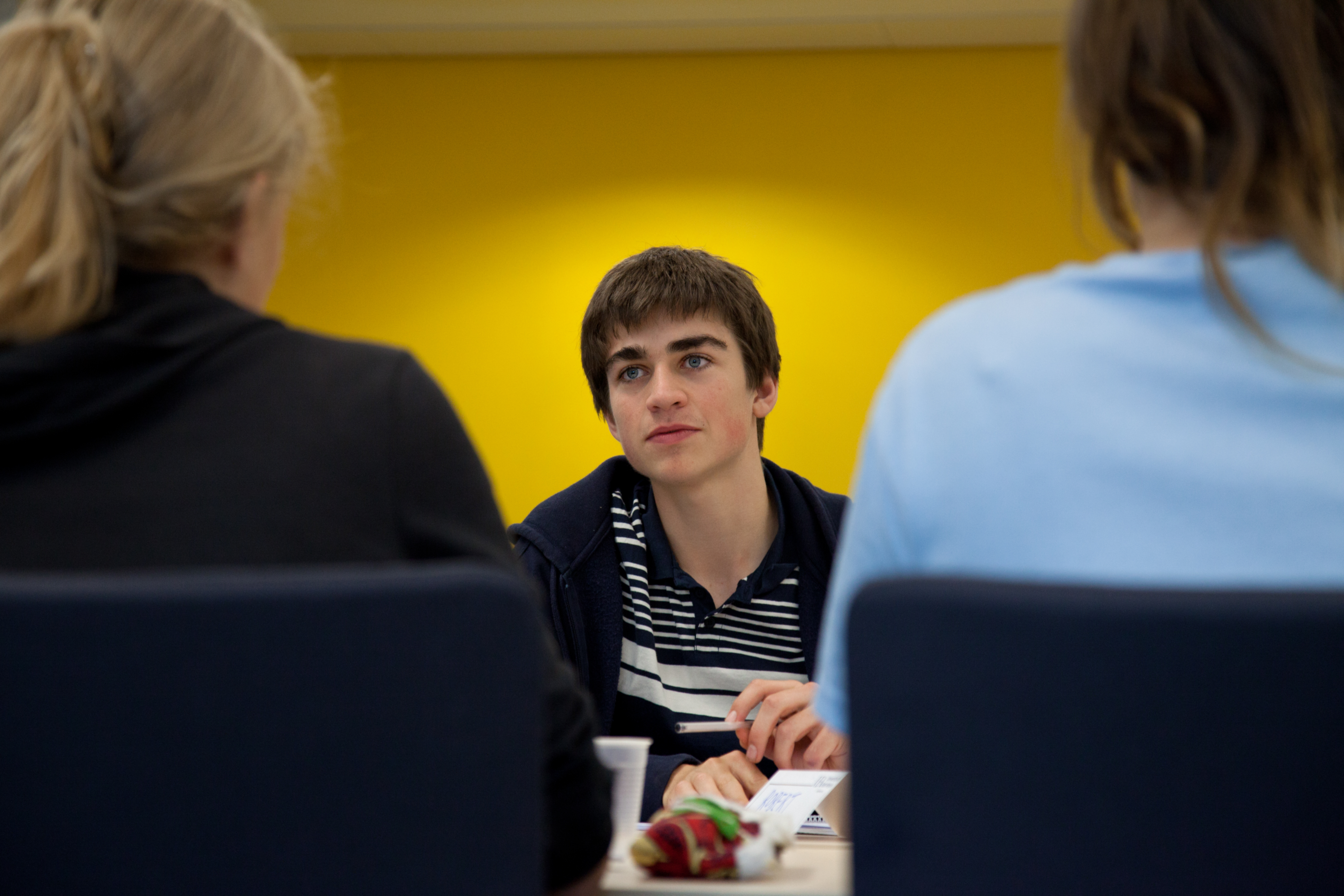 Wordsworth’s Sonnets Dedicated to Liberty (1807) was, in fact, republished at later dates and under new titles.

In 1838 another edition was published and entitled Political Sonnets and another in 1845, this time with the title, Poems Dedicated to National Independence and Liberty.

In 1838 and 1845 different political circumstances would inevitably have been available to the poems’ readers and the 1845 title could be said to gesture towards its new contexts. In the 20th century, during the Second World War, the Sonnets Dedicated to Liberty were reprinted with an understanding that their messages were, again, timely. In what ways, do you think? All of these instances suggest not only that the poem changes its meaning according to the context in which it was produced (19th century), but also the context in which it is being read (the now?).