Contributing to the global manufacturing of fashion

Fashion industries in countries and world regions with large consumer markets—such as in North America, the European Union, Brazil, Australia, and Japan—have focused their manufacturing industries on both domestic and export opportunities, although they generally import more apparel than they export. 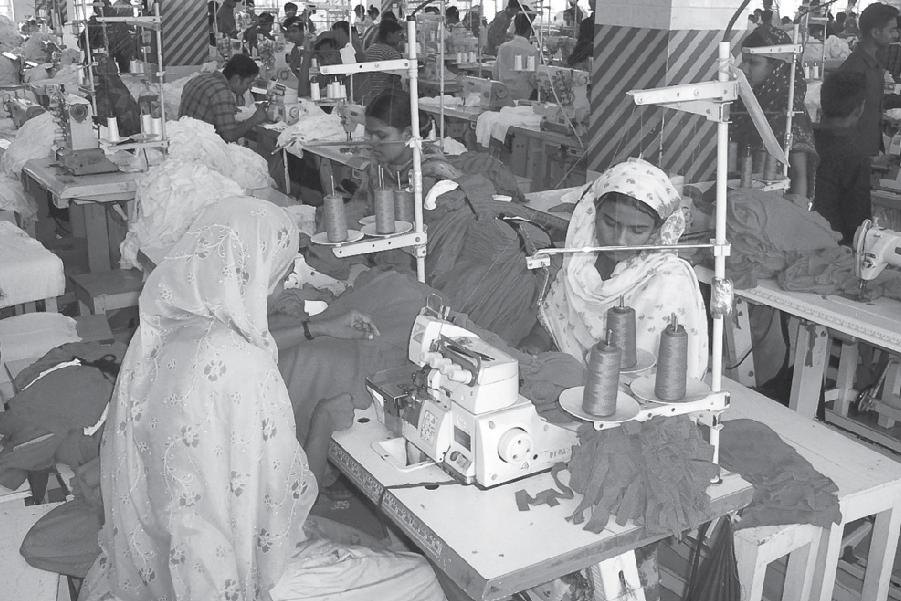 Developing countries such as Bangladesh rely on apparel manufacturing for their economic development.