Find out more
Home / Law / Geopolitics / Protect the Protest: Using Our Rights to Freedom of Assembly and Expression / Success Stories

Speaking truth to power takes many forms and people are pushed to act for different reasons here are some examples. 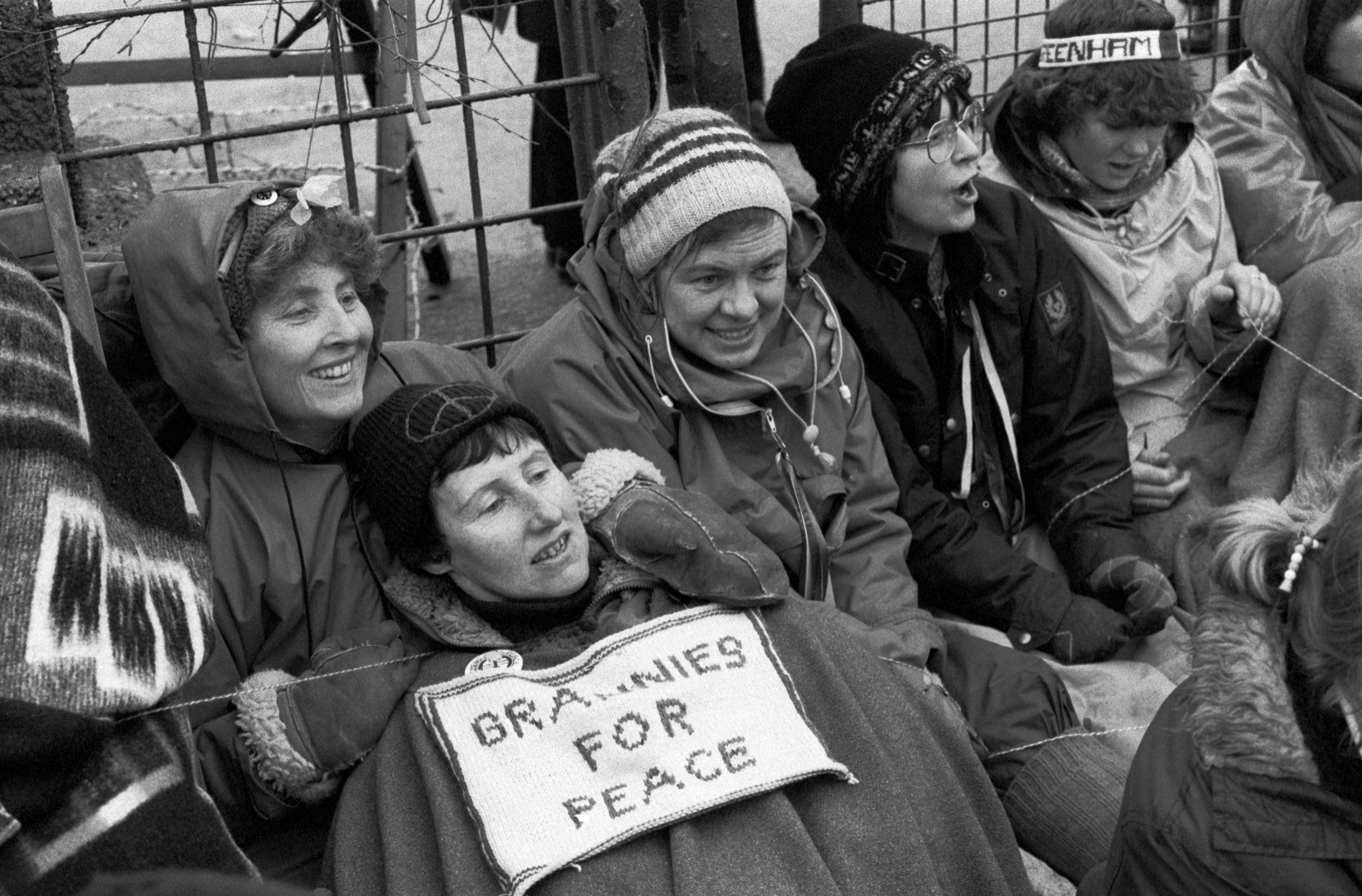 Speaking truth to power takes many forms and people are pushed to act for different reasons, for instance:

In 1975, 90 per cent of Icelandic women went on strike. They refused to work, cook and look after children for a day to demonstrate their importance to the workforce and society, and to underline unfair working conditions and wages. The action was dubbed Women’s Day Off and it led to parliament passing a gender equality bill in 1976. Icelandic women have subsequently returned to the Women’s Strike as an effective form of national protest.

On 14 July 2019, protesters began demonstrating in the streets of Puerto Rico demanding the resignation of the island’s governor Ricardo Rosselló. This mass protest began after offensive chat messages between the governor and his allies were leaked to the media, after years of alleged corruption within the government. The protests spread and intensified, even resulting in the shutdown of a major highway and a strike. Rosselló announced his resignation effective 2 August 2019.

The Revolution of Smiles or Hirak Movement was Algeria’s largest protest movement since its independence in 1962. It began in February 2019, and resulted in the eventual toppling of long-time ruler Abdelaziz Bouteflika. He had been in power since 1999, and had been accused of corruption throughout his rule. The movement inspired other people in Algeria to continue peacefully protesting.

In 1980, the news that American cruise missiles were being stored at Greenham Common RAF base in Berkshire, UK, prompted a group of women from Carmarthenshire to take action against nuclear weapons. They held a peace march from Cardiff to the airbase, arriving at Greenham Common in September 1981. The resulting Greenham Common women’s peace camp continued for years, with thousands of people protesting for an end to the use of nuclear power and weapons. The last missiles were flown back to the US in 1991.

Does this inspire you to take protest action? What other protests stick in your mind as successful and what ways have they impacted your life?