Find out more
Home / Law / Geopolitics / Protect the Protest: Using Our Rights to Freedom of Assembly and Expression / Obligation to respect the right to protest

Obligation to respect the right to protest

The right to protest is protected by various international human rights instruments and mechanisms. 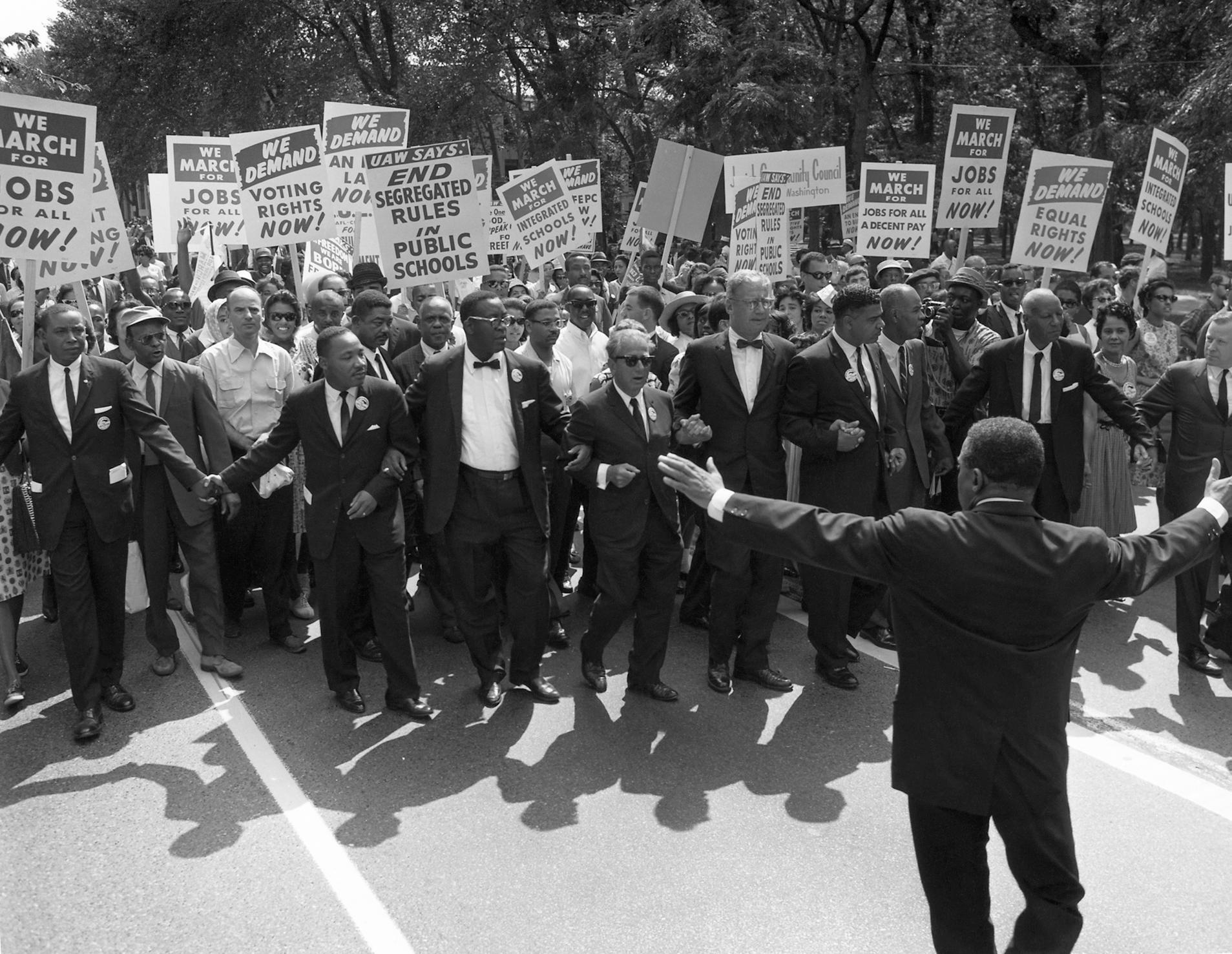 The right to protest is protected by various international human rights instruments and mechanisms. Both the Universal Declaration of Human Rights (UDHR) and the International Covenant on Civil and Political Rights (ICCPR) have articles covering the rights to assembly and to freedom of expression.

Everyone has the right to freedom of opinion and expression; this right includes freedom to hold opinions without interference and to seek, receive and impart information and ideas through any media and regardless of frontiers.

Everyone has the right to freedom of peaceful assembly and association.

The ICCPR is binding international law. ‘Binding’ means that signatory states are obliged to adopt these rights into national law. This is monitored by a special committee – the United Nations Human Rights Committee. Upon request (normally every four years) signatory states submit reports on how protections of these rights are being implemented. The Committee is responsible for making sure these states meet their obligations.

The ICCPR came into force in 1976 and was ratified by the UK in the same year. As of June 2022, 173 state parties have ratified it. You can check which countries have or haven’t on the UN Website.

The UN Declaration on Human Rights Defenders also protects the right to protest. Articles 5, 6 and 12 of the Declaration particularly affirm the rights of everyone to uphold human rights defence through:

The Declaration also urges states to ensure the protection of everyone against any form of retaliation or adversity as a consequence of their legitimate exercise of these rights.

It is not a binding document. However, states have a responsibility to implement and respect its provisions, particularly as it was adopted by consensus by the General Assembly and therefore represents a strong commitment by states to its implementation.

The UK is a member of the Council of Europe, set up to promote human rights, democracy and the rule of law. In the council’s European Convention on Human Rights and Fundamental Freedoms:

The European Court of Human Rights has declared that the freedom of peaceful assembly is ‘a fundamental right in a democratic society and, like the right to freedom of expression, is one of the foundations of such a society’.

Why are the rights to freedom of expression and assembly considered fundamental to democracy?