Listen to Hani Mansourian introducing the socio-ecological model as the foundational model for providing a context for analysis of child protection risks, protective factors and response through all stages of COVID-19 and other IDO’s. 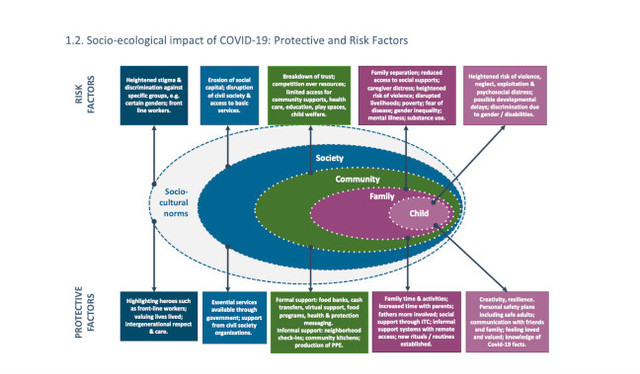 After listening to Hani introduce the socio-ecological model reflect and answer the following question.

Thinking about the contexts in which you live and work, what is helping children to stay safe and protected? Use the comment box below to share your thoughts on this question with other learners and the course hosts.

What helps children stay safe during COVID-19 or other IDOs:

Remember, you can “Like” comments if you agree with what’s been said or if you have found something particularly interesting. You can also “Reply” to comments to initiate a conversation. You can find replies to your comments in the “Replies” tab at the top of each page. 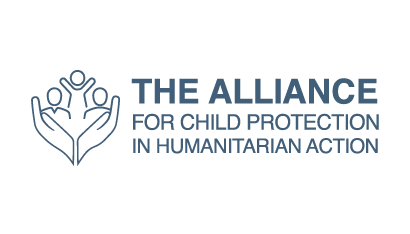