Let’s take a deeper look at the fundamental accounting categories of assets, liabilities, expenses and income. By looking at them in more detail, we can gain important information about the financial stability – or imbalance – of an organisation and about how financial resources are used. 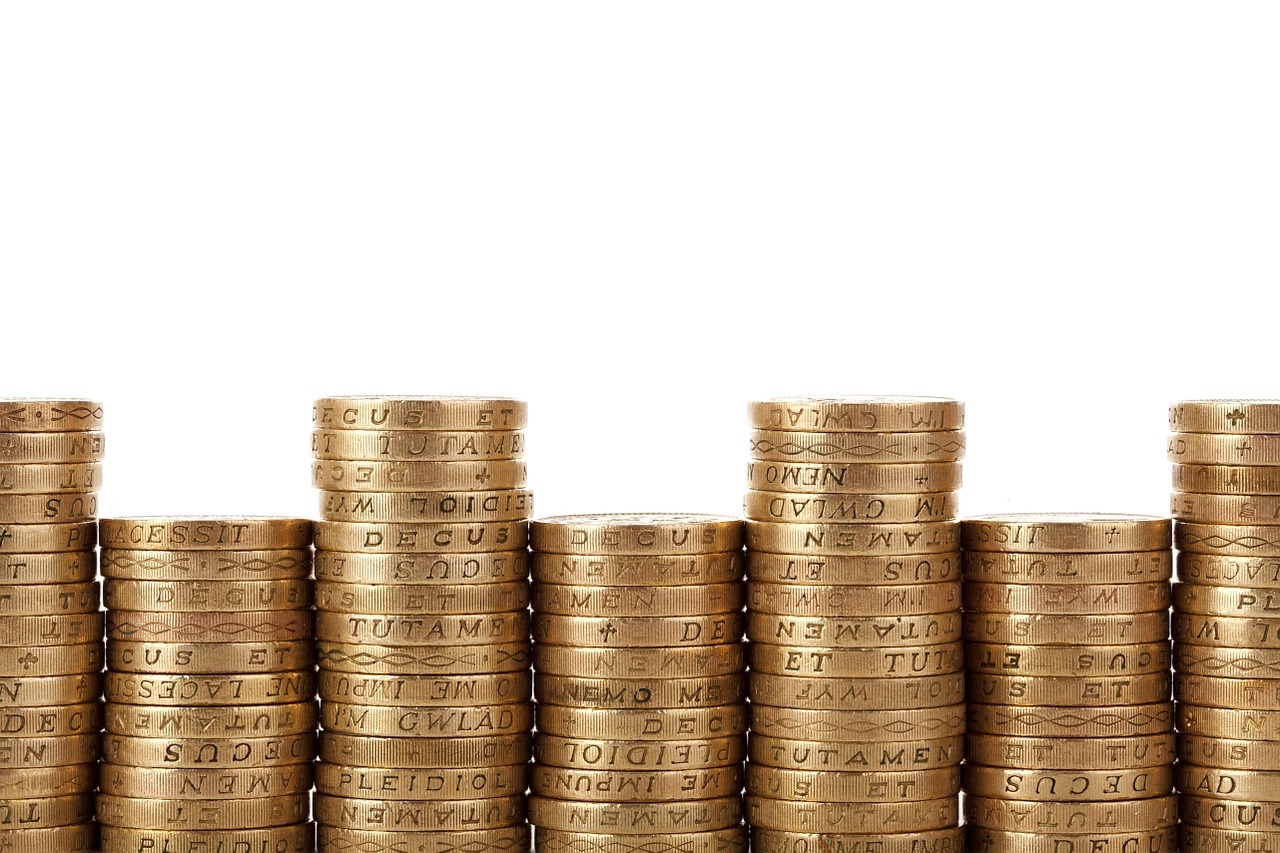 Let’s take a deeper look at the fundamental accounting categories of assets, liabilities, expenses and income. By looking at them in more detail, we can gain important information about the financial stability – or imbalance – of an organisation and about how financial resources are used.

Let’s start with the assets. An important distinction here is between so-called fixed assets and current assets. Fixed assets are those assets that are purchased or obtained for the long term, such as land, buildings and equipment. These assets are qualified as ‘fixed’ because they are expected to play a role in the activities of an organisation for a relatively long time. What ‘long term’ means depends on what the organisation does, but generally we understand it as a period of time when the asset can be used for operational activities until it fulfils its purpose. Buildings, for example, might be useful for decades or even centuries, whereas other assets, such as computers or other electronic devices, may have a relatively short shelf life. Accounting conventions get a little more specific – the ‘long term’ is understood to mean exceeding one year in the future.

Current assets are those that are expected to be used in a relatively short period of time, or to be converted into cash form. Take, for example, raw materials. A business purchases these assets to be transformed into finished products. They’re then sold to customers who will pay some cash for them, or possibly the finished products may even be temporarily converted into credits to the customers for a relatively short period of time. How long it takes to convert current assets into cash varies depending on the nature of the assets and the features of the operations (for example, fresh food products have a more rapid turnaround than, say, jewellery). In accounting, however, ‘short term’ is generally a period of maximum one year in the future.

Liabilities are, simply put, debts or financial obligations an organisation is bound to pay.

Long term liabilities, logically, are those that are expected to remain as such for relatively long periods of time, such as long-term debts towards banks or other funding sources (eg, Treasury bonds). If liabilities are of the long term sort, then the organisation is relatively safe that those funds will not need to be repaid in the short term, and therefore the organisation can plan its financial needs accordingly. What ‘long term’ means all depends on the organisation’s business, but generally it’s understood as exceeding one year in the future.

We can also break down income and expenses into more detailed categories. In the public sector, a common way to detail different sources of income is to distinguish between tax revenues (those that originate from various kinds of taxes) and non-tax revenues (those that originate from fees or charges for public services, franchises and concessions for the use of public assets, and profits made by public enterprises).

Finally, the public sector distinguishes between different sources of expenditure according to the various programmes that public sector organisations carry out and the very different policy domains in which they operate, such as health, education, defence, environmental protection, diplomatic relations, and so on. All expenditures are ‘traced’ to the particular areas of activity provided within their institutional or statutory mandate.